A journalist has again been threatened with arrest twice in two days by the RCMP and CP police after attempting to document the #ShutDownCanada protests. 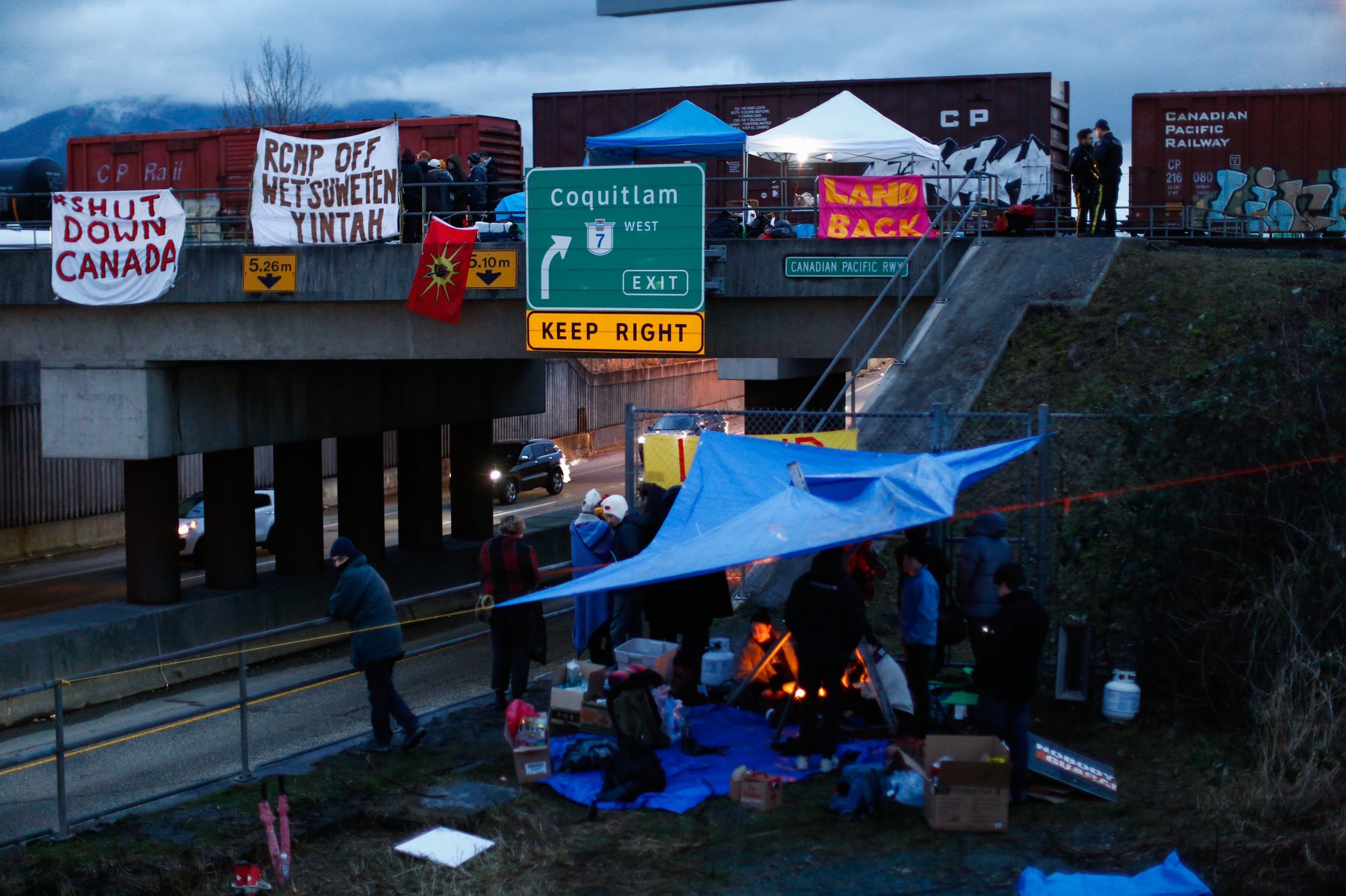 A Canadian photojournalist has again been threatened with arrest twice in two days by the RCMP and CP police after attempting to cover the anti-pipeline #ShutDownCanada protests.

On Friday, photojournalist Jesse Winter was threatened for a second time in two days the RCMP and the CP police for doing his job as a journalist. In the video, Winter can be heard criticizing the police for not allowing him to document the protests.

“Are you aware of the amount of criticism the RCMP and the CP police have face this week for exactly this,” asked Winter. The police officer refused to comment on the matter, instead of refusing to allow the photographer access to the site.

Just one day earlier, Winter said on Twitter that a Canadian Pacific police officer threatened to arrest him for documenting the #ShutDownCanada protests that have crippled parts of the country’s infrastructure.

Protests across Canada have sprung up over the last two weeks in reaction to the construction of a pipeline in Northern British Columbia. In Ontario, protestors blocked the tracks at Belleville, stopping all train travel between Toronto, Montreal, and Ottawa.

Since the protest began last Thursday, Via Rail has had to cancel 157 trips, leaving at least 24,500 passengers stranded. All freight trains carrying goods across the country are halted as well.

Prime Minister Justin Trudeau has said that he would not intervene in any of the #ShutDownCanada protests. Conservative leaders, on the other hand, were outraged by Trudeau’s lack of leadership in dealing with the shutting down of major highways and railways.

In Vancouver Island, protesters erected barricades to stop cars from accessing public highways. In Metro Vancouver, 57 demonstrators were arrested after judges granted an injunction to remove a blockade that had stopped workers from entering the Port of Vancouver.

Likewise, in Toronto, protestors decided to occupy the office of the Minister of Crown-Indigenous Relations—chanting slogans like, “Canada is an illegitimate, violent, colonialist state.”