"A black reporter recently said, Elder, what is your opinion about Critical Race Theory? I said, 'You mean the narrative, that pits blacks against whites, that pits Asian Americans against Hispanic Americans?'" 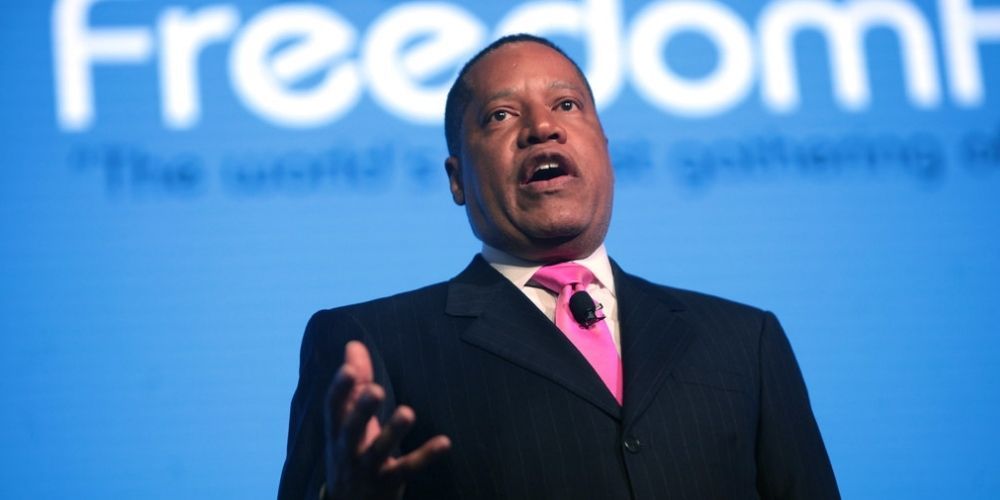 In a campaign video posted to social media over the weekend, conservative radio host Larry Elder, a favored candidate for California governor, slammed critical race theory and discussed the real problems in the black community.

"A black reporter recently said, Elder, what is your opinion about Critical Race Theory? I said, 'You mean the narrative, that pits blacks against whites, that pits Asian Americans against Hispanic Americans?'" asked Elder, the top contender against Gov. Gavin Newsom (D-CA) in the California recall election, on Sunday.

"I said, let me answer the question this way. Pick out your favorite magic wand. Wave it over America. Remove every smidgen of racism from the hearts of white people. Now everybody white thinks exactly like Mother Teresa. Do we still have a situation where 70 percent of black kids enter the world without a father married to the mother, an increase from 25 percent back in 1965?" he continued.

"Do we still have a 50 percent dropout rate in many of our urban high schools, and many of the kids who do graduate cannot read write or compete at grade level?"

"If the answer to those questions are 'yes,' then I submit to you that systemic racism is not the problem and critical race theory and reparations are not the answer. You're being manipulated. You're being used just for your vote. Knock it off," Elder concluded in the almost two-minute video.