WATCH: Mark Zuckerberg says Americans should prepare for the presidential election to take weeks to decide

Amid election security concerns, Facebook founder Mark Zuckerberg attempted to normalize if a delayed outcome of the upcoming presidential election were to occur. 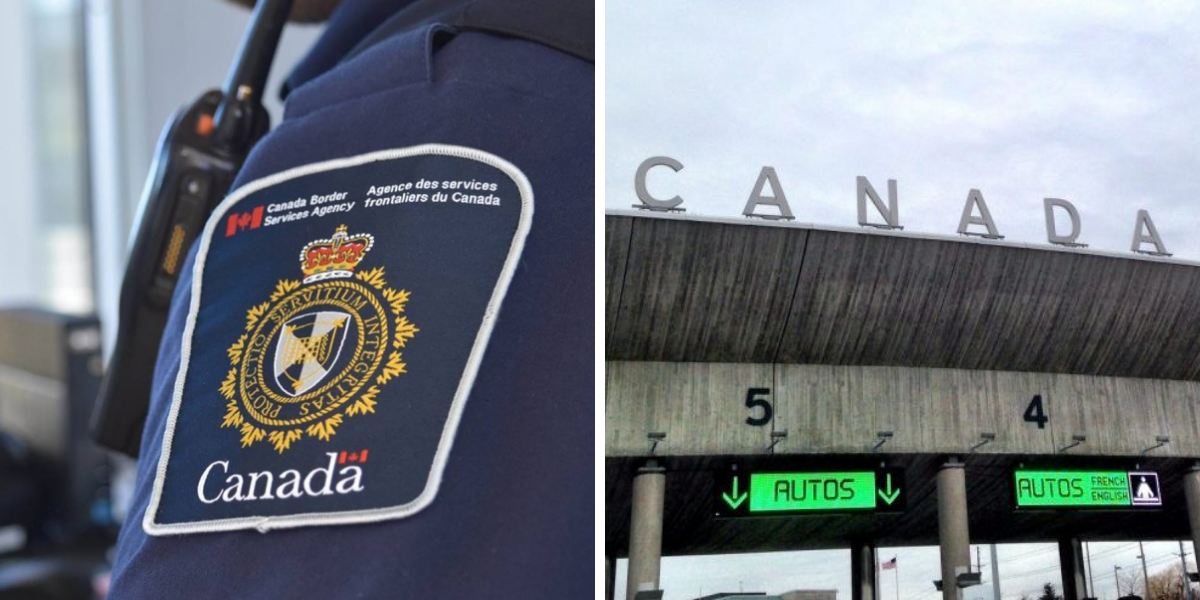 Amid election security concerns, Facebook founder Mark Zuckerberg attempted to normalize the possibility of a delayed outcome of the upcoming presidential election were to occur. This despite the fact that he is not an elected official and holds no government position.

"One of the things that I think we and other media need to start doing is preparing the American people that there's nothing illegitimate about this election taking additional days or even weeks to make sure that all of the votes are counted," Zuckerberg told "Axios on HBO," in which the full interview will air Tuesday.

"In fact, that may be important to make sure that this is an important, legitimate, and fair election," the social media giant continued.

Admins will supposedly market messaging around this premise "just to make sure people know that's normal."

On Thursday, Facebook rolled out its new measures, which include flagging posts by candidates who claim premature victory and forbidding new political ads within a week of Election Day.

For example, "informational context" will be added directly to a candidate's post if a consensus result is not yet reached.

Zuckerberg then noted a potential "heightened risk of civil unrest in the period between voting and a result being called."

"I think we need to be doing everything that we can to reduce the chances of violence or civil unrest in the wake of this election," the billionaire went on.

When asked if Facebook would be blamed in part, Zuckerberg urged that he is ensuring that riots are not organized on his platform.

"We want to make sure none of that stuff is happening on our services," the CEO emphasized.

However, many Antifa pages still remain after the policy-driven purge last month that took action against "offline anarchist groups that support violent acts amidst protests."

"The country is very charged right now," Zuckerberg concluded. "So I think regardless of what we do, there's some chance that this [unrest] happens across the country. I just want to make sure that we do our part to not contribute to it."