WATCH: NDP MLA under fire for “wherever the hell he’s from” comment to Indian-born Conservative 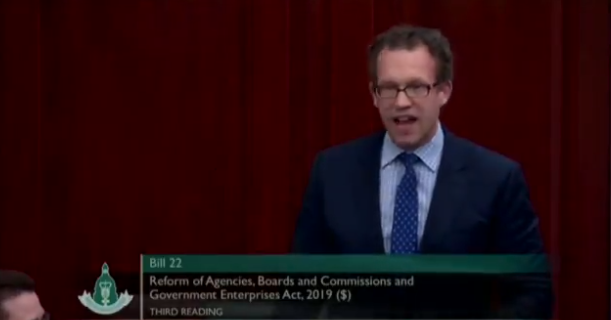 According to the rules at the provincial legislature, if one member engaged in a debate, you cannot “refer to another Member by name, but rather by title, position or constituency name.”

So when Marlin Schmidt referred to Prasad Panda as he “member from wherever the hell he’s from, the minister of infrastructure,” audible groans were quick to fill the building, as Panda was born in India and emigrated to Canada at a young age.

Schmidt was heavily criticized by some on social media, who perceived the comment as racist. Schmidt apologized moments later for the slip up.