WATCH: O'Toole dupes Trudeau into believing a report on free speech crackdown in Hong Kong was about Canada 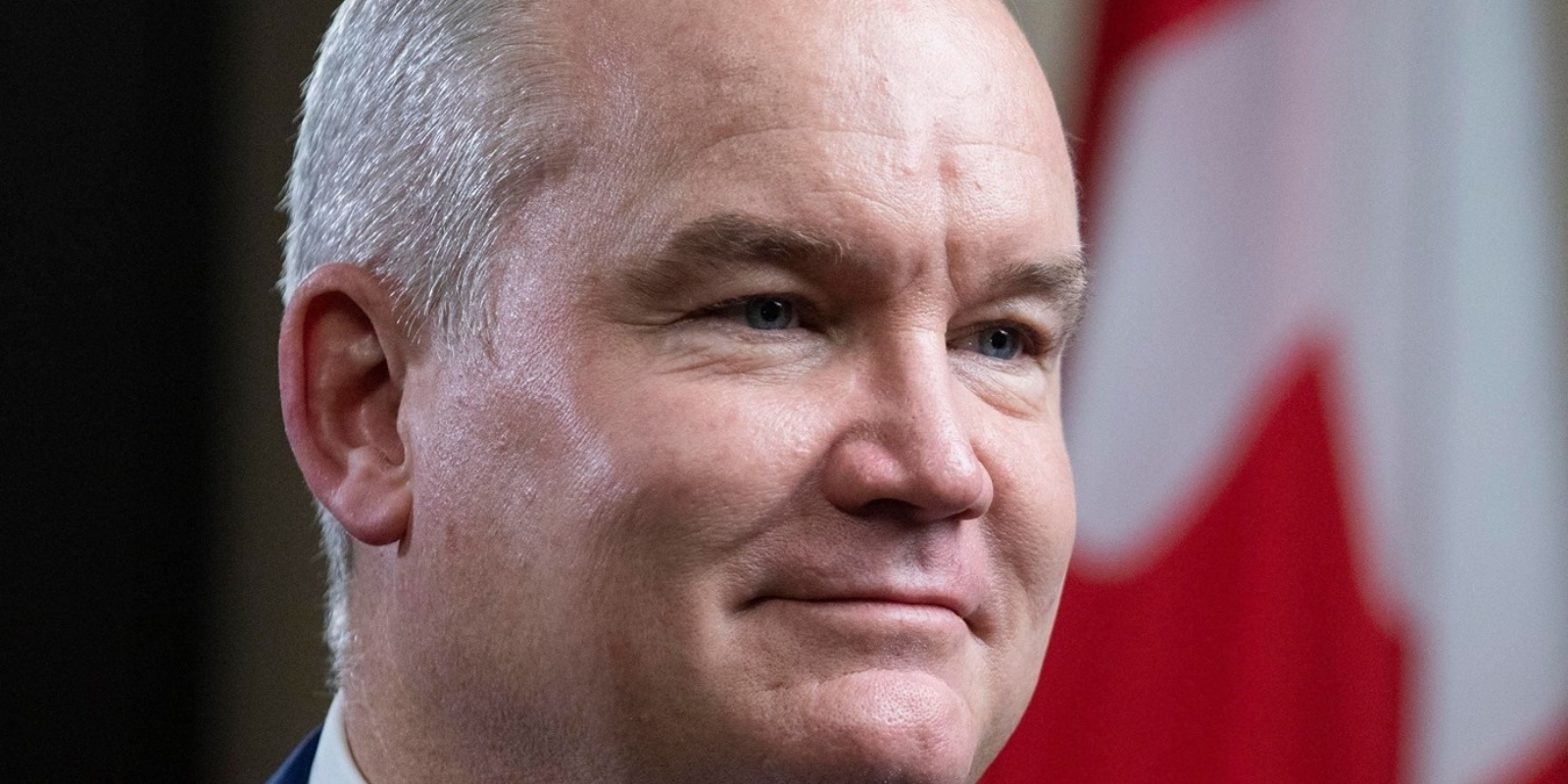 In the video, O'Toole sets up the scenario of an attack on freedom of expression in the form of Bill C-10. The bill he was describing, however, was not Canadian at all, and was instead on the worrying attack on free expression currently ongoing in Hong Kong.

"It is very interesting, Mr. Speaker. That Reuters headline I was talking about was actually referencing new legislation being introduced in Hong Kong. It should worry Canadians that the Prime Minister could not tell the difference between what is happening in Hong Kong and his own bill, Bill C-10. Of course, we should not be surprised, because last fall he told Canadians that free speech has limits."

Trudeau did not acknowledge his flub, and instead responded by saying that Bill C-10 was not about restricting Canadians' expression, but was instead about making "web giants" pay their fair share.

Multiple experts have voiced serious concerns over Bill C-10, including the former commissioner for the CRTC itself.

In an interview with The National Post, Former CRTC commissioner Peter Menzies said that Bill C-10 “doesn’t just infringe on free expression, it constitutes a full-blown assault upon it and, through it, the foundations of democracy.”