WATCH: Trudeau embroiled in yet ANOTHER scandal - This Week In Canada

The Post Millennial's Canadian News editor Roberto Wakerell-Cruz breaks down the details of the prime minister’s scandal in the latest episode of "This Week In Canada." 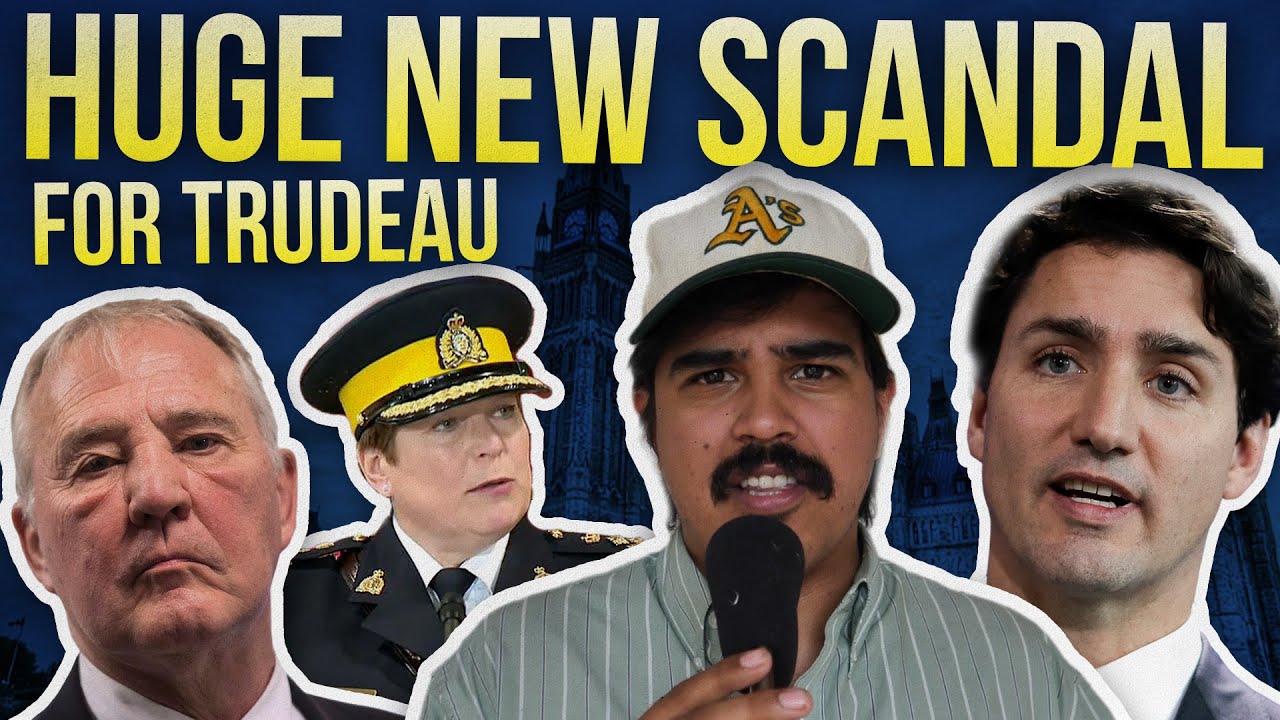 The Post Millennial's Canadian News editor Roberto Wakerell-Cruz breaks down the details of the prime minister’s scandal in the latest episode of "This Week In Canada."

"I was genuinely disturbed by these allegations," Wakerell-Cruz says.

"Never let a good crisis go to waste. And that's what the Trudeau government, I believe, is doing in this situation."

According to a bombshell report from the Halifax Examiner, the commissioner pressured the RCMP to release details of the weapons used by Gabriel Wortman in his April 18-19 attack on civilians. Commanders in the Nova Scotia RCMP refused to do so out of fear that it could "jeopardize" investigations.

It’s since been revealed  Wortman paid a man named Neil Gallivan to purchase an assault rifle at a 2019 gun show in Houlton, Maine, and also obtained two illegal handguns from a collector and close friend named Sean Conlogue. Gallivan and Conlogue have not been charged.

On Thursday, Trudeau denied placing any undue influence on the RCMP.

"Absolutely not... we did not put any undue influence or pressure," he said. "It's extremely important to highlight that it is only the RCMP, it is only the police that determines what and when to release information."

This isn’t the first time Trudeau’s denied allegations that later turned out to be true.

As Wakerell-Cruz pointed out, Trudeau once pressured his former attorney general Jody Wilson-Raybould to secure a plea deal for Quebec firm SNC Lavalin, which was charged with corruption and fraud. Wilson Raybould refused and was shuffled out of her role. Trudeau initially denied the allegations.

"I have a feeling this is gonna get swept under the rug," Wakerell-Cruz said. "You won't hear about it in two weeks. Nothing's gonna happen."

The Liberals currently have a deal with the federal NDPs to prop up the Trudeau government in returning for supporting New Democrat policy items.