Carlson lamented the fact that Democrats control the vast majority of media communication channels, and urged Republicans to step up their game. 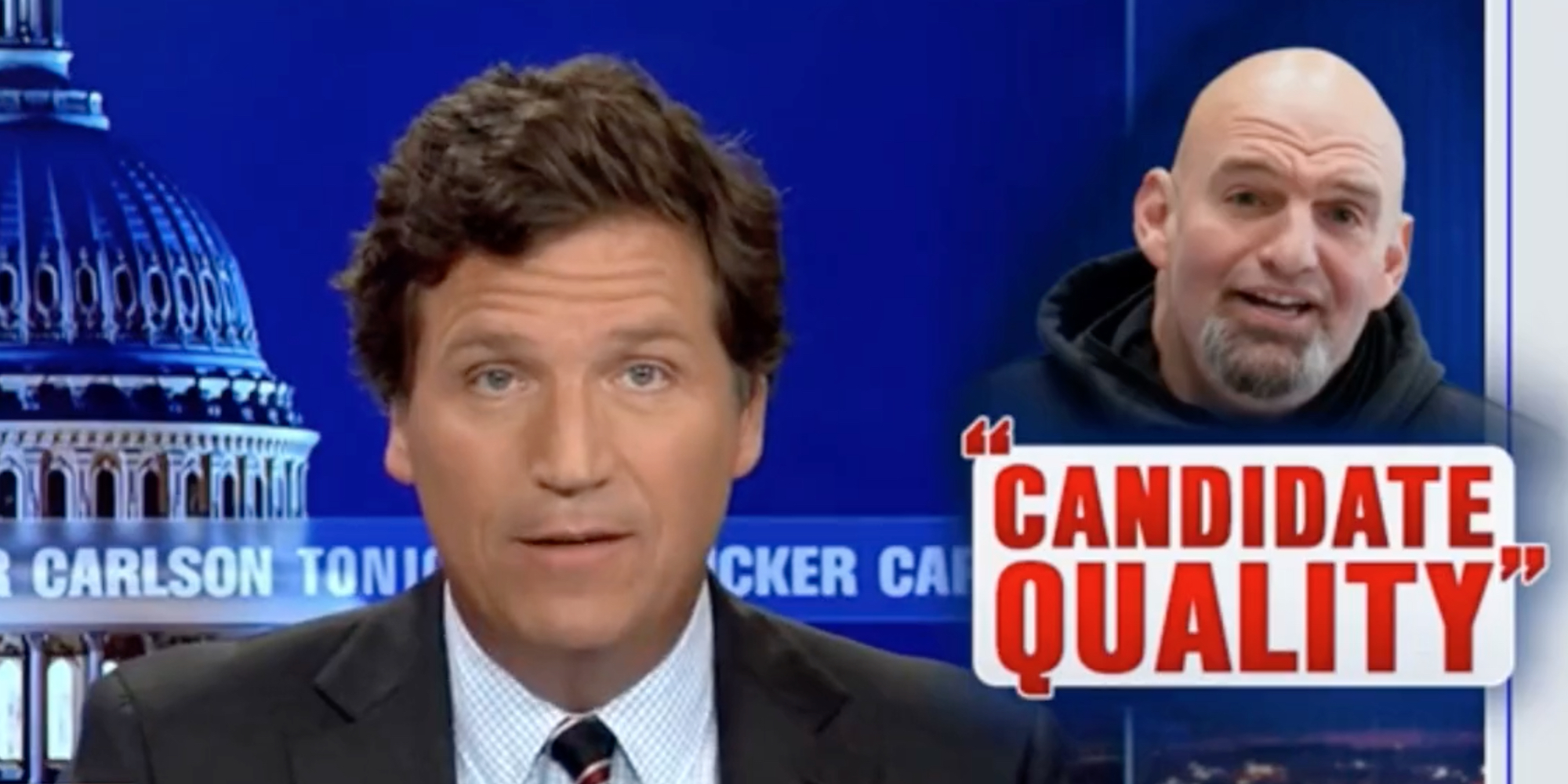 On Wednesday night's episode of his Fox News show, Tucker Carlson analyzed the results of the midterm elections, and concluded that Democrats continue to outpace Republicans when it comes to getting their message across to potential voters.

Carlson lamented the fact that Democrats control the vast majority of media communication channels, and urged Republicans to step up their game.

"In some cases, candidate quality is not actually the most important thing," Carlson began, referencing Pennsylvania senator-elect John Fetterman. "What is? Well, the mechanics of an election … They matter sometimes more than any given individual running in the election."

Carlson went on to suggest that "access to channels of communication" plays a bigger role in the outcome of an election than many realize.

"You can say whatever you want," he stated, "but if no one hears you, you're not really speaking, and that's the case for Republicans."

He claimed that compared to Democrats, who control their airwaves, "Republicans can communicate their message unencumbered on a single cable television channel and a handful of relatively low-trafficked websites."

"The rest of the American media," he continued, "amounts to a gigantic filter designed to distort what Republicans are saying– it's a campaign apparatus and only the Democrats have it."

Carlson pointed out that many on the right don't seem to understand that these are not "ideological" problems, rather, they are issues directly correlated to who gets elected.

He slammed the Trump administration for watching passively "in glassy-eyed sedation" as Democrats "used the pretext of Covid to rewrite election laws around the country," laws which he suggested "paid off generally" in Tuesday's midterms.

"It's over," he concluded, "but it doesn't need to be repeated. these are fixable problems. You can get your message out, you can force the other side, if you try hard enough, to agree on fair election rules, but you can't do any of that unless you acknowledge these problems exist."