Many in the Wet’suwet’en Nation don’t support the anti-pipeline protests. Shirley Wilson and others shared reasons for supporting the project. 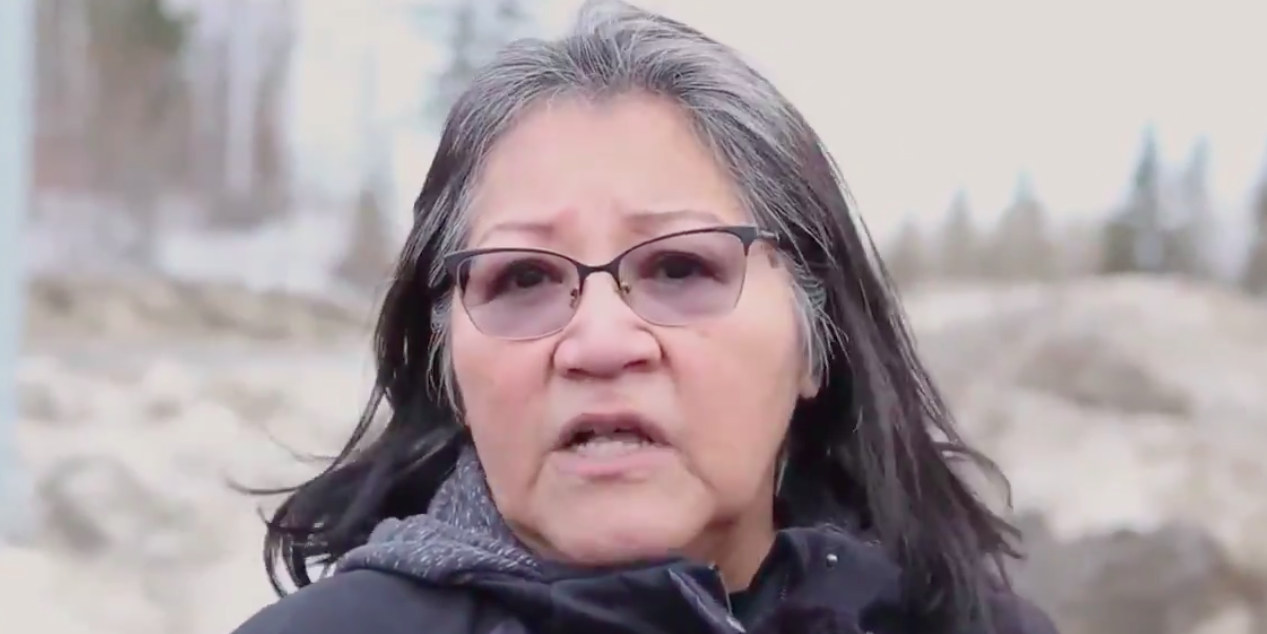 Not all Wet’suwet’en Nation members support the anti-pipeline protests and Shirley Wilson of Francois Lake, B.C. has shared her reasons for supporting the project. She noted that a lot of people involved in the protest are not from the Wet’suwet’en area but come from all over.

“I don’t agree with the protests at all because for one thing it’s all one sided.”

The anti-pipeline protesters have been all around Canada recently. There are groups blocking ports in the Vancouver area and also protesters in construction areas for the pipeline. Many are in Ontario as well blocking freight trains and passenger trains around Montreal, Toronto and Ottawa.

“I just don’t agree with it. I think they’ve brought a lot of disruption and disunity and everything to our culture. That’s not the way the Wer’suwet’en’s operate,” said Wilson.

“We also care for the land, but we have to live a balanced lifestyle.”

Another Wet’suwet’en Nation member named Vernon Mitchell said that he is for the pipeline because it will create jobs for younger members and bring more money into the area.

Five hereditary chiefs have shown their disapproval for the project. But the Coastal GasLink $40 billion pipeline has been approved by 20 elected councils of First Nations people between Kitimat and Dawson Creek.