Waukesha parade massacre suspect cries in court, says 'the incident was not intentional' 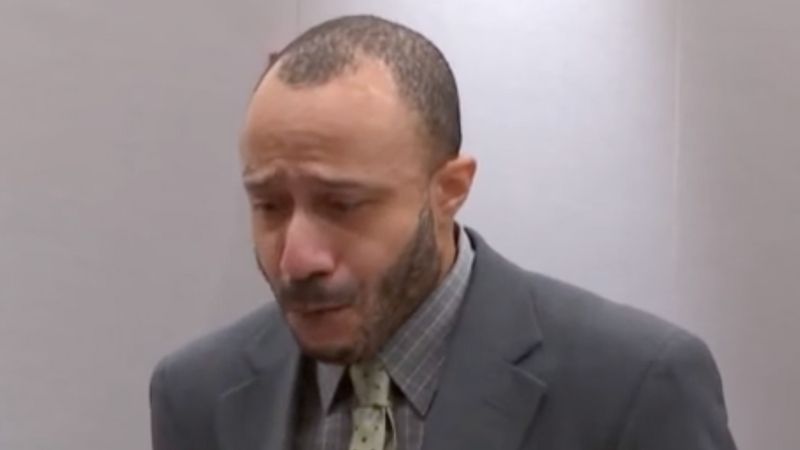 On Thursday, Waukesha Christmas Parade massacre suspect Darrell Brooks gave his opening statements for his defense, breaking down in tears as he told the courtroom that "there’s always two sides to every story."

Thursday marked day 14 of the trial of Darrell Brooks, who is accused of killing six people after driving his SUV through Waukesha’s Christmas parade in November of 2021. Brooks has been charged with six counts of first-degree intentional homicide, and 61 counts of reckless endangerment.

"I would just like to first say that I want to bring to remembrance something that I think everyone in this room has been taught pretty much as far back as we can remember, is that there’s always two sides to every story," Brooks began, noting that he had no speech prepared, and would be "speaking from the heart."

"And for so long now, roughly a year, there’s only truly been one side told of the story. And I’ve sat back and watched from countless narratives that’s been put out there, the way this incident has been portrayed at times.

"And finally, everyone getting a chance to get the full story. You won’t hear me try to argue facts. The fact is this incident was tragic, very tragic. That’s not lost on me. Facts are that there’s still a lot of people healing, a lot of families healing, both sides.

Brooks continued on to state that there has been "a lot of suffering" amongst the families affected, the community, and his own family.

"There’s been a lot of suffering, a lot of misunderstanding, and I just want you to keep in mind everything that will be presented in its totality, keep in mind the power that you have.

Directing his speech towards the jury, Brooks said that he "believes" the jury will come to "the right decision."

While breaking down into tears, Brooks told the courtroom that many of them sitting there have heard "speculation" and "ridicule" directed towards himself, "words like 'demon,' words like 'monster.'"

Addressing his previous wearing of a mask in court, Brooks said, "But I feel now’s the time that — it’s important that you see me for who I am, no mask, for who I am. This is the moment for that."

"I pray that your eyes and ears remain as open as possible. Understand that you alone decide this case, this matter. The power is in your hands, all of you, to determine for yourselves what truth is."