Portland mayor offended by comparisons between Antifa and Capitol riots 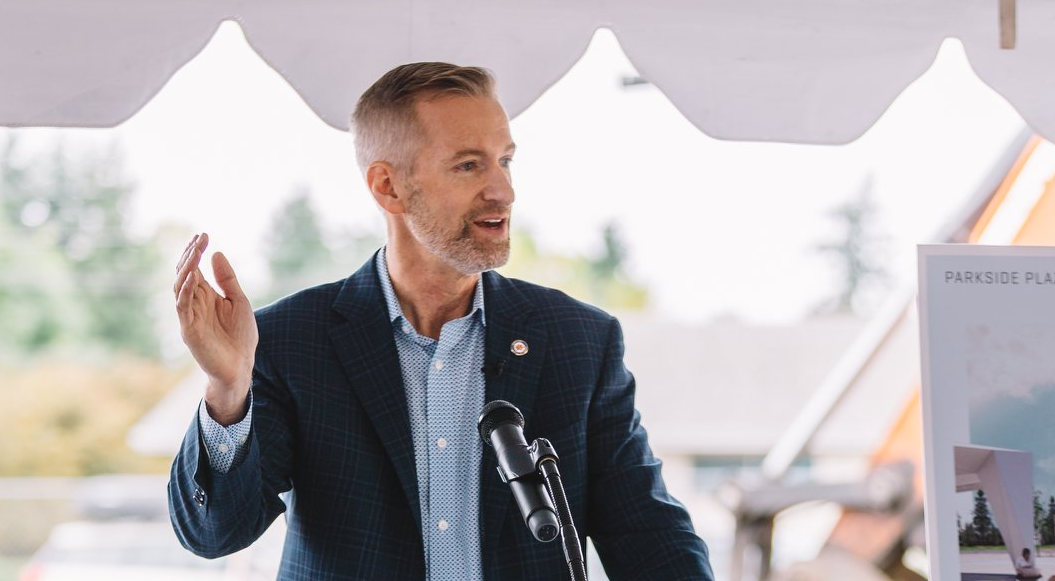 Portland Mayor Ted Wheeler was asked in an interview with local outlet KATU about the comparison, and whether Wheeler helped create a "new normal" of attacking government property.

"It doesn’t make it right," responded Wheeler. "Nobody gets to point to somebody else breaking the law and say, 'they broke the law, therefore I can break the law.' That’s not how it works. We’re adults here."

Some have drawn parallels between Portland Mayor Ted Wheeler's next-t0-non-existant response to riots in his city, and the Capitol riots which took place on Jan. 6.

"Everybody needs to say, 'Look I don’t care if you’re on the political left or the political right, if you’re engaged in acts of violence or criminal destruction that is unacceptable,'" the mayor continued.

Portland was a hotbed of violent protests during last summer's racial equality protests, with some critics saying that the Portland city government acted far too leniently on violent actions by the protestors.