Several White House advisors reportedly attempted to stop President Donald Trump from publishing the fiery video that slammed Congress over the monstrous COVID-19 relief bill and threatened to veto if the "disgrace" is not amended. 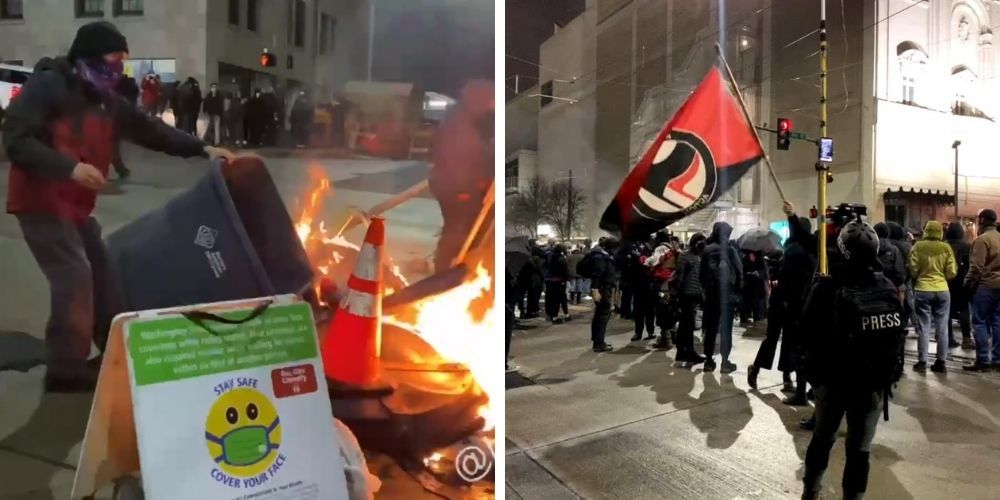 Several White House advisors reportedly attempted to stop President Donald Trump from publishing the fiery video that slammed Congress over the monstrous COVID-19 relief bill and threatened to veto if the "disgrace" is not amended.

"He vetoed them. GOP leadership wanted to talk tonight afterward, but the President said there was nothing more to talk about," One America News Network's Jack Posobiec reported.

"In recent days the President has spent less time listening to advisors who he sees as failing to secure election integrity and who are telling him to concede to Biden. He is now following his instincts and will likely do so more in coming weeks," a source familiar with the matter told The Post Millennial.

Trump called on lawmakers Tuesday evening to increase the "ridiculously low" $600 stimulus check to $2,000 per couple and send him a "suitable bill" or "else the next administration will have to deliver a COVID relief package."

"Maybe that administration will be me. And we will get it done," Trump declared on camera. The president accused Congress of not reading the 5,000 page-plus bill, "because of its length and complexity."

He claimed that the bill has nothing to do with the coronavirus despite its namesake and urged for "wasteful and unnecessary" items to be immediately slashed from this legislation.

Trump particularly lambasted Congress for finding "plenty of money for foreign countries, lobbyists, and special interests while sending the bare minimum to the American people who need it."