The IRS proposal, which is expected to be formally released on Friday, is projected by the office's head Phillip Swagel to bring in just $120 billion over a decade versus the $400 billion expected. 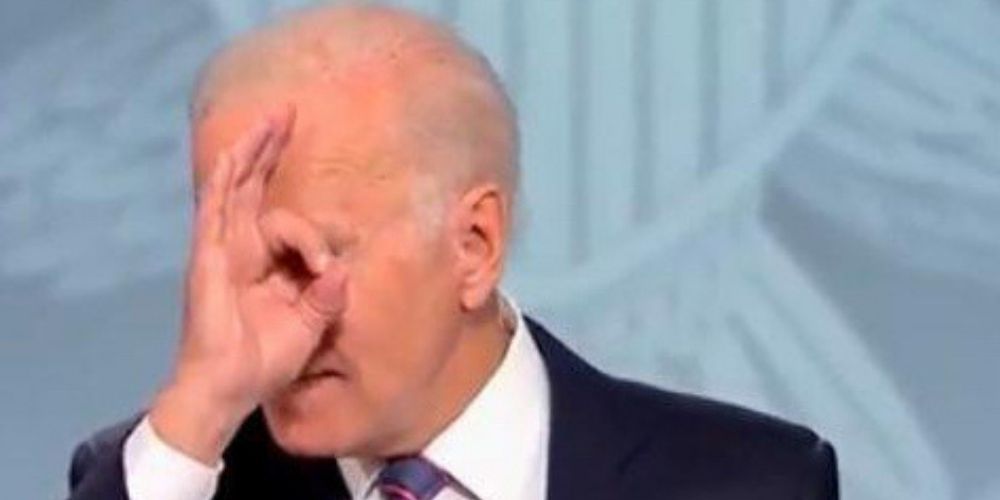 President Joe Biden and other Democratic lawmaker's repeated claims that the Build Back Better Act would be fully funded for by new tax revenue collected by an improved Internal Revenue Service may fall flat, as an upcoming proposal from service is expected to show a far lesser amount of money collected.

The trimmed down $1.85 trillion social policy and climate spending package which was heavily expected to be funded by this new tax revenue may now only be partially covered, with the director of the Congressional Budget Office saying on Monday that the IRS proposal will bring in just a  fraction of the total expected my the administration, according to The New York Times.

The IRS proposal, which is expected to be formally released on Friday, is projected by the office's head Phillip Swagel to bring in just $120 billion over a decade versus the $400 billion expected.

With the proposal being expected to pose another setback for the package, the White House has reportedly started bracing lawmakers for the lesser amount estimated from he budget office, which will likely prove that the package will not be fully covered, as previously, and repeatedly claimed.

According to The New York Times, "Senior administration officials are urging lawmakers to disregard the budget office assessment, saying it is being overly conservative in its calculations, failing to properly credit the return on investment of additional IRS resources and overlooking the deterrent effects that a more aggressive tax collection agency would have on tax cheats."

"In this one case, I think we've made a very strong empirical case for CBO not having an accurate score," said the Treasury's assistant secretary for economic policy Ben Harris in an interview. "The question is would they rather go with CBO knowing CBO is wrong, or would they want to target the best information they could possibly have?"

The White House assumes that taxpayers will be more compliant with the IRS once they see how those who avoid taxes receive consequences, while the CBO "tends to believe that the tax collection prowess of more enforcement agents will wane over time," according to The New York Times.

The possibility of a dismal assessment could sway the decisions of moderate Democrats in the House, who have stated that they wanted to wait until the assessment came from the CBO before moving forward.

The budget office's preliminary assessment made this year stated that the administration was being optimistic in their estimates, and that those who previously avoided paying taxes would just find other avenues if the package were to pass.

Swagel suggested on Monday that the administration was weighing too heavily the idea that aggressive auditing would deter those avoiding paying taxes from doing so. He noted that these groups would just take more aggressive measures to keep their taxes low.

Included in the package is an additional $80 billion in funding for the IRS, which would fill in the gaps that have widened over the years. According to The New York Times, "From 2010 to 2020, funding for the IRS declined by about a fifth and its enforcement ranks fell by 30 percent, making it difficult to pursue audits and legal fights against well-financed tax evaders."

"If given the resources we need, we will be able to make a sizable dent in noncompliance over several years," Charles P. Rettig, the IRS commissioner, wrote in a Washington Post opinion article. "A properly funded and trained work force will also have a significant deterrent effect on cheating."

Republican Congress members though have expressed concerns with increasing the size of the IRS.

"The IRS will double in size," Representative Mike Kelly said last month. "It will be more involved in the day-to-day lives of every American. And the result will be an invasion of privacy and the heavy hand of the government squeezing out smaller, more local businesses."