Will Biden force Americans to cut their meat intake for the sake of climate change? 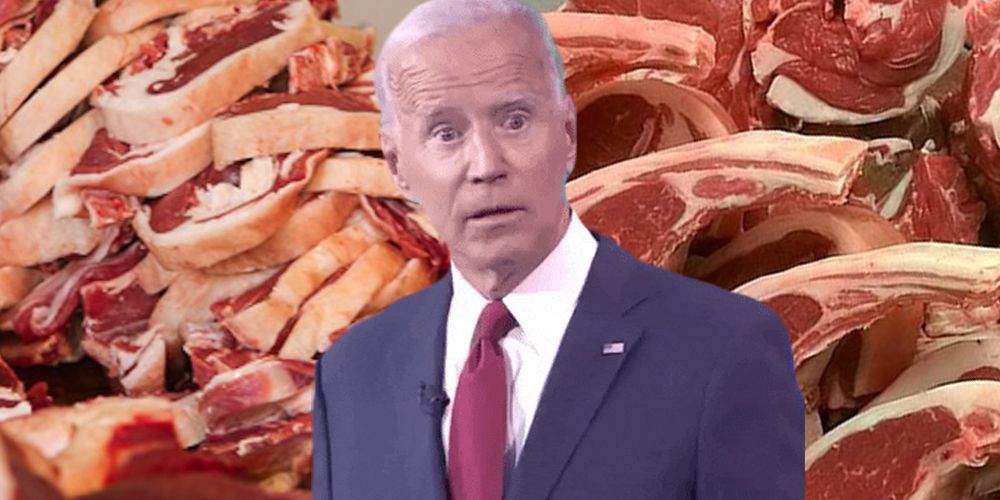 President Biden’s lofty goal of cutting greenhouse gas emissions by up to 52% by 2030 sets the tone for the response to his climate plan.

The current White House has sought to differentiate in any way possible from their predecessors. A strategy pronounced on the climate topic with Biden’s earlier decision to rejoin the Paris Climate Accord. He followed that up by inviting 40 world leaders for a Summit on Climate which has now taken place over the past two days.

Everyone who attended operated under the assumption that all the other countries would play fair and contribute, of course.

The main agenda being a discussion of what can be internationally coordinated to become more “green” on a country to country basis.

In a practical sense the solutions are all still up in the air. If we look at the speculation from the likes of Wall Street Journal, they offer the milquetoast usual bunch of ideas: carbon takes, increasing forests, replacing diesel buses/decreasing internal combustion trucks, and electrifying vehicles and pretty much everything else used in our day-to-day lives.

However the Daily Mail is taking the more shocking approach by claiming the US might have to restrict their meat intake to only four pounds a year:

“Gradually making those changes by 2030 could see diet-related greenhouse gas emissions reduced by 50 percent, according to a study by Michigan University's Center for Sustainable Systems. To do that, it would require Americans to only consume about four pounds of red meat per year, or 0.18 ounces per day. It equates to consuming roughly one average sized burger per month.”

A different twist on the notion that to save the environment, the world needs to eat bugs. The Michigan University Center for Sustainable Systems also did a study praising the potential of “Beyond Meat” on impacting climate change.