In a new letter, Jody Wilson-Raybould says that she will provide copies of text messages and emails to the Commons justice committee that shut down its probe into the ongoing SNC-Lavalin scandal. 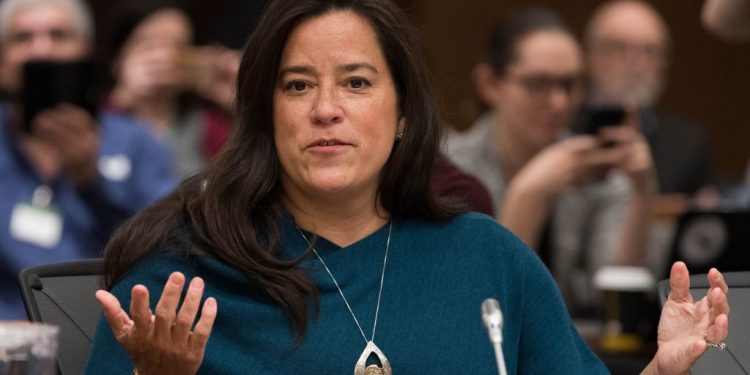 In a new letter, Jody Wilson-Raybould says that she will provide copies of text messages and emails to the Commons justice committee that shut down its probe into the ongoing SNC-Lavalin scandal.

According to CTV News, the emails will be in connection to the ones she referenced during her four hours of testimony before the committee on Feb. 27

The Liberal Members, which have a majority on the committee, voted to close down the inquiry this week, all without recalling Wilson-Raybould to testify a second time in order to respond to other witnesses.

“Related to these requests, I also have relevant facts and evidence in my possession that further clarify statements I made and elucidate the accuracy and nature of statements by witnesses in testimony that came after my committee appearance,” she wrote.

This information all comes after another former cabinet member, Jane Philpott said in an interview that there was “much more to the story that needs to be told.”