67 percent of Canadians do not support calls to "cancel Canada Day." 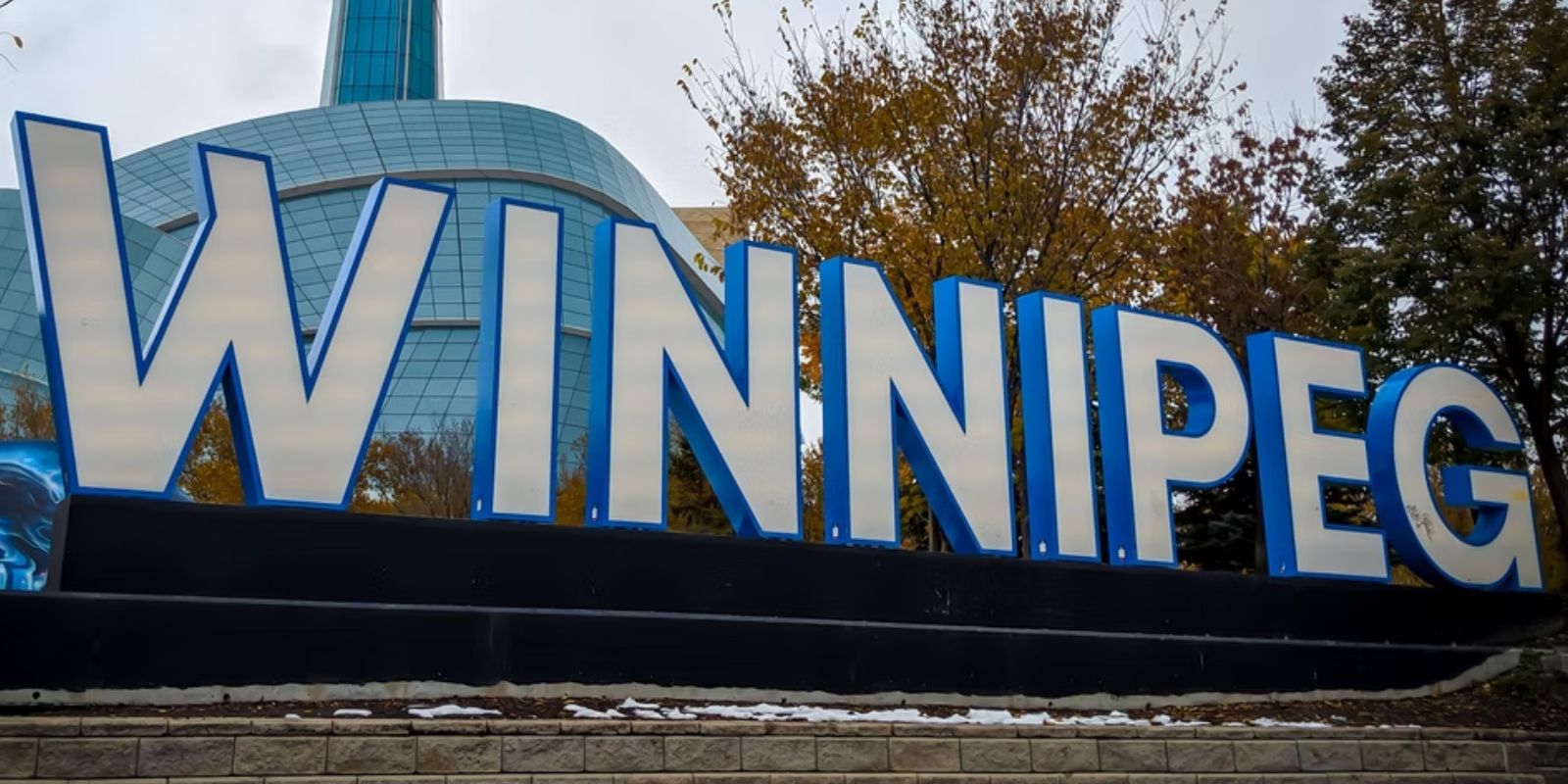 The city of Winnipeg's Canada Day festivities are being "reimagined" by organizers, who have changed the day's name to "New Day."

The event, organized by The Forks, will be going forward without fireworks and without acknowledging Canada Day, with organizers saying: "We are reimagining a Canada Day, a new day, that includes a reflective, inclusive and fun day for everyone to come together," reports Post Media.

Reaction to the changes has been mostly negative, however, including from mayoral candidate Jenny Motkaluk, who wrote in a tweet: "On July 1st, I will be proudly celebrating Canada’s birthday because I love my country unconditionally. I guess I can’t do that at the Forks because I’ve recently learned that it’s canceled."

The Forks, a historic site in the city's centre, has had to defend its decision to rename festivities, with the Board for the Forks North Portage Partnership writing, "Controversy has arisen over the plans for a reimagined Canada Day at the Forks."

"The Forks never intended to minimize or eliminate the idea of Canada Day but use it as an opportunity to reimagine how we recognize and celebrate the day together."

That poll, released on June 29 of last year, polled 1,542 Canadians, and showed that 70 percent of Canadians wanted their country's flag " "more often and in more places," while 11 percent expressed the flag may "offend marginalized groups." 56 percent of 18- to 34-year-olds surveyed being ready to defend Canadian history.

The Leger poll discovered that 70 percent of non-white Canadians are among the most ardent supporters of the Canadian flag, and that the respondents wanted the flag displayed more in their local communities.

The poll also found that one-third of Canadians felt "less patriotic" than they did five years ago, but not likely owing to historical injustices.