"We ask that Penn and the Ivy League support us as biological women, and not engage in legal action with the NCAA to challenge these new Athlete Inclusion Policies." 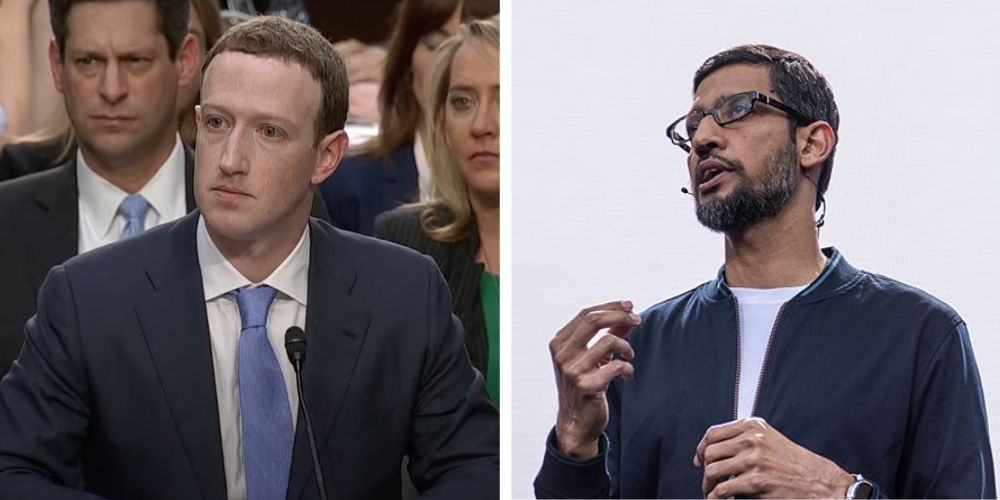 A group of 16 anonymous University of Pennsylvania swimmers have sent a letter of their university, as well as the Ivy League, urging them to abide by new guidelines set forth by USA Swimming regarding transgender athletes, and to not engage in legal actions to try to allow Lia Thomas to compete.

The letter was sent by Nancy Hogshead-Makar, CEO of Champion Women and three time Olympic gold medalist, on behalf of these swimmers and their families on Thursday. Thomas is a biological male who identifies as transgender and competes on the women's team, winning meets handily.

"We Request that Penn and the Ivy League Do Not Engage in Litigation to Alter the NCAA’s New Eligibility Guidelines for Transgender Athletes," the subject of the letter, obtained by Swimming World Magazine, states.

"We, 16 members of the Penn Women’s Swimming Team and our family members, thank USA Swimming, for listening to our request to prioritize fairness for biological women in our elite competitions. We ask that Penn and the Ivy League support us as biological women, and not engage in legal action with the NCAA to challenge these new Athlete Inclusion Policies," the letter begins.

The letter acknowledges the new guidelines issued by USA Swimming, the National Governing Body for the sport of swimming in the United States, titled the Athlete Inclusion, Competitive Equity and Eligibility Policy.

"In particular, we appreciate USAS Guideline’s guiding purpose, to ensure that transgender women competing in the Female competition category 'do not have an unfair advantage over their cisgender Female competitors in Elite Events,'" the letter states.

Under the new guidelines, male athletes transitioning to female must show evidence of low testosterone levels, "less than 5 nmol/L," for 36 months before being able to apply to compete against women.

"We fully support Lia Thomas in her decision to affirm her gender identity and to transition from a man to a woman. Lia has every right to live her life authentically," the letter states.

"However, we also recognize that when it comes to sports competition, that the biology of sex is a separate issue from someone’s gender identity," they add.

The letter points out that Lia has an "unfair advantage over competition in the women’s category," citing evidence that includes the fact that Thomas was ranked #462 as a male, jumping to #1 as a female.

"If she were to be eligible to compete against us, she could now break Penn, Ivy, and NCAA Women’s Swimming records; feats she could never have done as a male athlete," the letter states.

The letter continued on to state that just 18 of UPenn’s 40 women swimming team would be able to qualify for the Ivy Championships. They also note that Thomas’ inclusion "means that we have lost competitive opportunities. Some of us have lost records."

"But even those that swim different events than Lia or were not in contention to make the Ivy Championships, we stand by our teammates who have lost out. It has often felt like Penn, our school, our league, and the NCAA did not support us," they wrote.

"We have dedicated our lives to swimming. Most of us started the same time Lia did, as pre-teens. We have trained up to 20 hours a week, swimming miles, running and lifting weights. To be sidelined or beaten by someone competing with the strength, height, and lung capacity advantages that can only come with male puberty has been exceedingly difficult," the letter states.

The letter notes that these women have been threatened with removal from the team, or "that we would never get a job offer" if they spoke out.

"When media have tried to reach out to us, these journalists have been told that the coaches and athletes were prohibited from talking to them. We support Lia’s mental health, and we ask Penn and the Ivy League to support ours as well," they wrote.

They stated that while Thomas does have a place to train with them, competing against her should not be something they are forced to undergo.

"We hope that sport will adapt; that swimming will find a place for Lia to compete. Lia is always welcome to train with us; the men’s and women’s swimming teams have always trained together with the same head coach," the letter states.

"However, sport is competitive by definition, and Lia’s wins, records, and honors should not come at our expense, the women who have worked their entire lives to earn a spot on the Penn Women’s Swimming Team."

The letter concludes by stating that "We just celebrated National Girls and Women in Sports Day."

"In honor of the Title IX pioneers who have worked so hard for women to have opportunities in sports and for educational opportunities for all women, we ask the University of Pennsylvania recognize the importance of providing fair competition and safe spaces for its biological female athletes," they wrote.

"Further, we ask that Penn and the Ivy League refrain from suing the NCAA, or try to interfere with or weaken these new Athlete Inclusion Policies, that they be allowed to stand, so that we are able to finish our swimming season with distinction and pride," the letter concludes.