"Karine," Ateba called out. "Since you don't have any answer on the classified documents, you don't seem a good fit for this job." 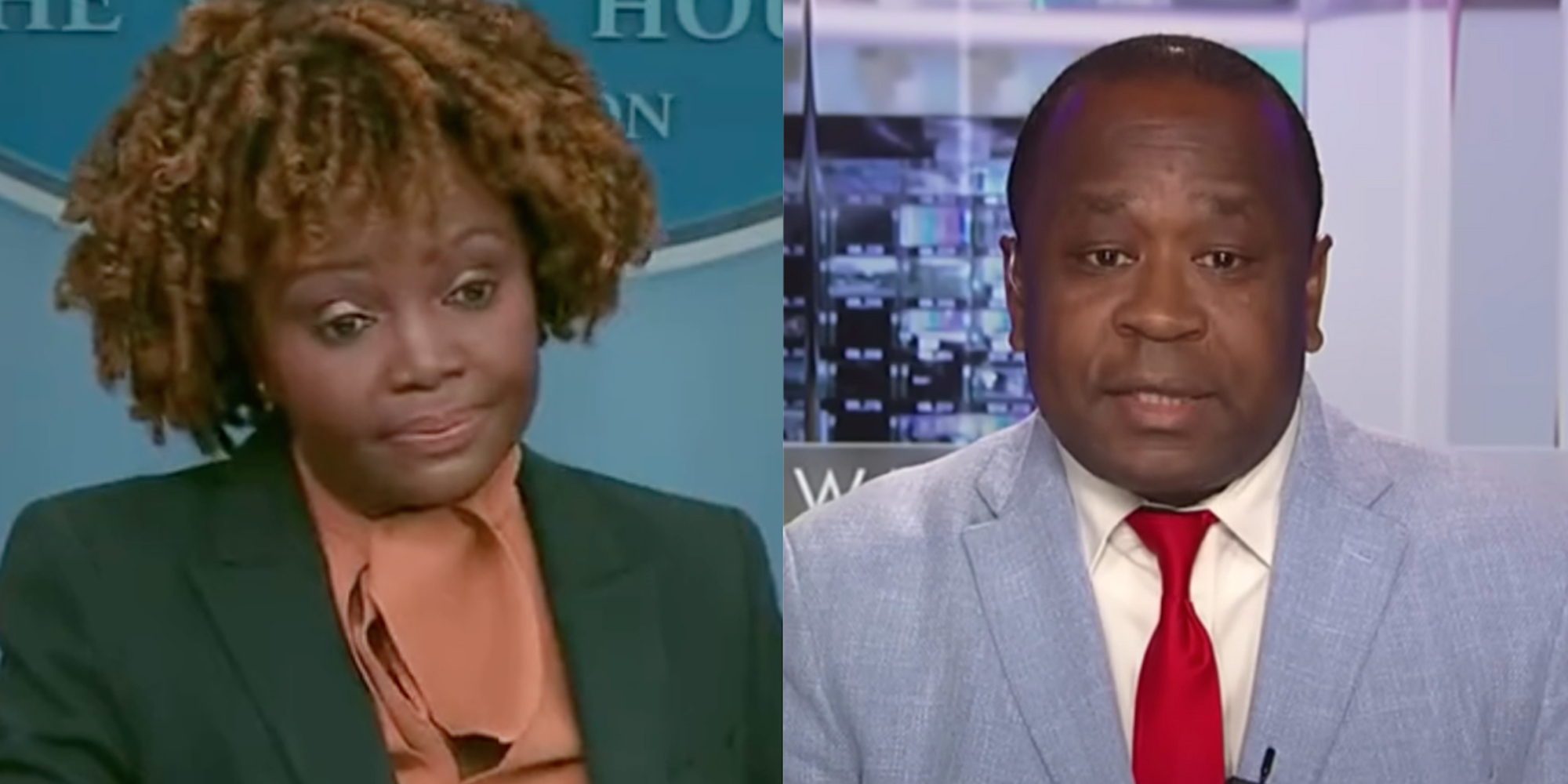 Ateba went so far as to suggest that Jean-Pierre was unfit for her job.

"Karine," Ateba, who hails from Cameroon, said. "Since you don't have any answer on the classified documents, you don't seem a good fit for this job."

"We do not seem to have any answer from you," he continued, as Jean-Pierre ignored his pleas and moved on to the next reporter.

Ateba's frustration was shared by many, however, only one other reporter was brave enough to tell her.

"I'd just like to re-up the request from colleagues in this room for someone to answer these questions from the podium," he said after Jean-Pierre repeatedly redirected any discussion of the classified documents to the White House Counsel.

Since news first broke that Biden had classified documents in numerous locations, including his home in Delaware, Jean-Pierre has not provided reporters with much information, instead asking them to direct their questions to other departments.

Nonetheless, information has slowly leaked out, with the latest revelations suggesting that the Biden White House colluded with the Department of Justice to keep the scandal hidden.

The Washington Post reported that the Biden administration "was hoping for a speedy inquiry that would find no intentional mishandling of the documents, planning to disclose the matter only after Justice issued its all-clear."

This is not the first time Ateba and Jean-Pierre have gotten into it in the briefing room. The Cameroonian journalist has repeatedly pressed her on hot-button topics, and often refused to accept her attempts to brush him aside.

In a December interview with Tucker Carlson, Ateba said it had been a "nightmare" covering the Biden administration, and accused Jean-Pierre of discriminating against him and other reporters from Africa.