"Biden & 'Border Czar' Harris refuse to acknowledge the consequences of their open border policies," Governor Abbott said in a tweet along with an appearance on Fox News. "Texas is bringing the border to their backyard to relieve our overwhelmed communities." 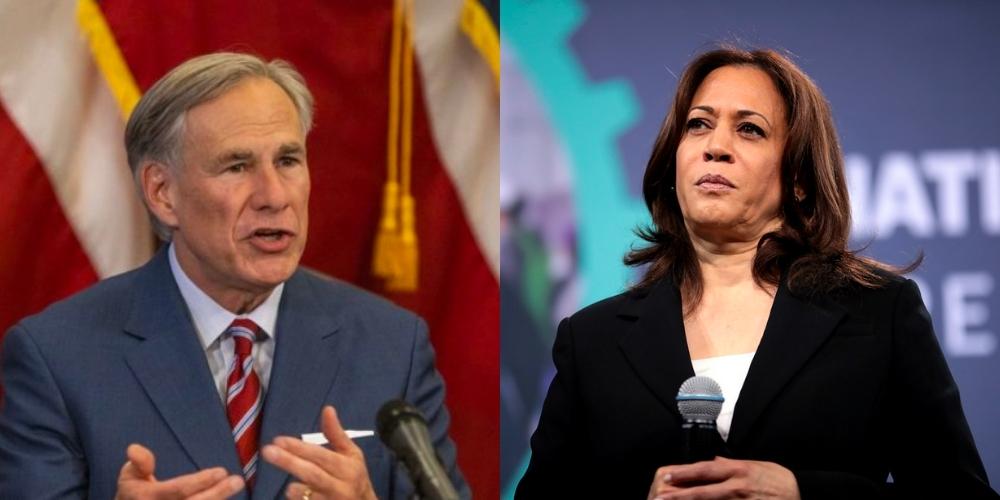 ​​Another 50 illegal immigrants arrived at Vice President Kamala Harris’ residence, near the US Naval Observatory on Saturday, courtesy of Texas Governor Greg Abbott.

In an effort to curb the negative impact of the masses of migrants that pour over the US-Mexico border into his state, the Republican governor has bussed groups of them to sanctuary cities, namely New York City and Washington, DC. Lately, however, he's been specifically targeting the vice president's home, highlighting her inaction in the border crisis.

On Thursday, between 75 and 100 illegal aliens were sent on two buses from the border city of Del Rio, TX, reported Fox News.

Now, Gov. Abbott has sent an additional 50 migrants, who mostly hailed from Venezuela. The new arrivals, including a one-month old baby, were collected by aid workers and taken to a shelter, according to a Fox News update.

"Biden & 'Border Czar' Harris refuse to acknowledge the consequences of their open border policies," the governor said in a tweet along with an appearance on Fox News. "Texas is bringing the border to their backyard to relieve our overwhelmed communities."

In addition to the nation's capital, three more busloads of migrants arrived in NYC on Saturday morning. More than 11,000 migrants have arrived in the city since May, mostly from Texas, causing the city's shelter system to become overwhelmed.
ADVERTISEMENT
ADVERTISEMENT
abbott harris