A district attorney in California reportedly told members of law enforcement that they should consider the needs of looters before deciding to charge them with looting. 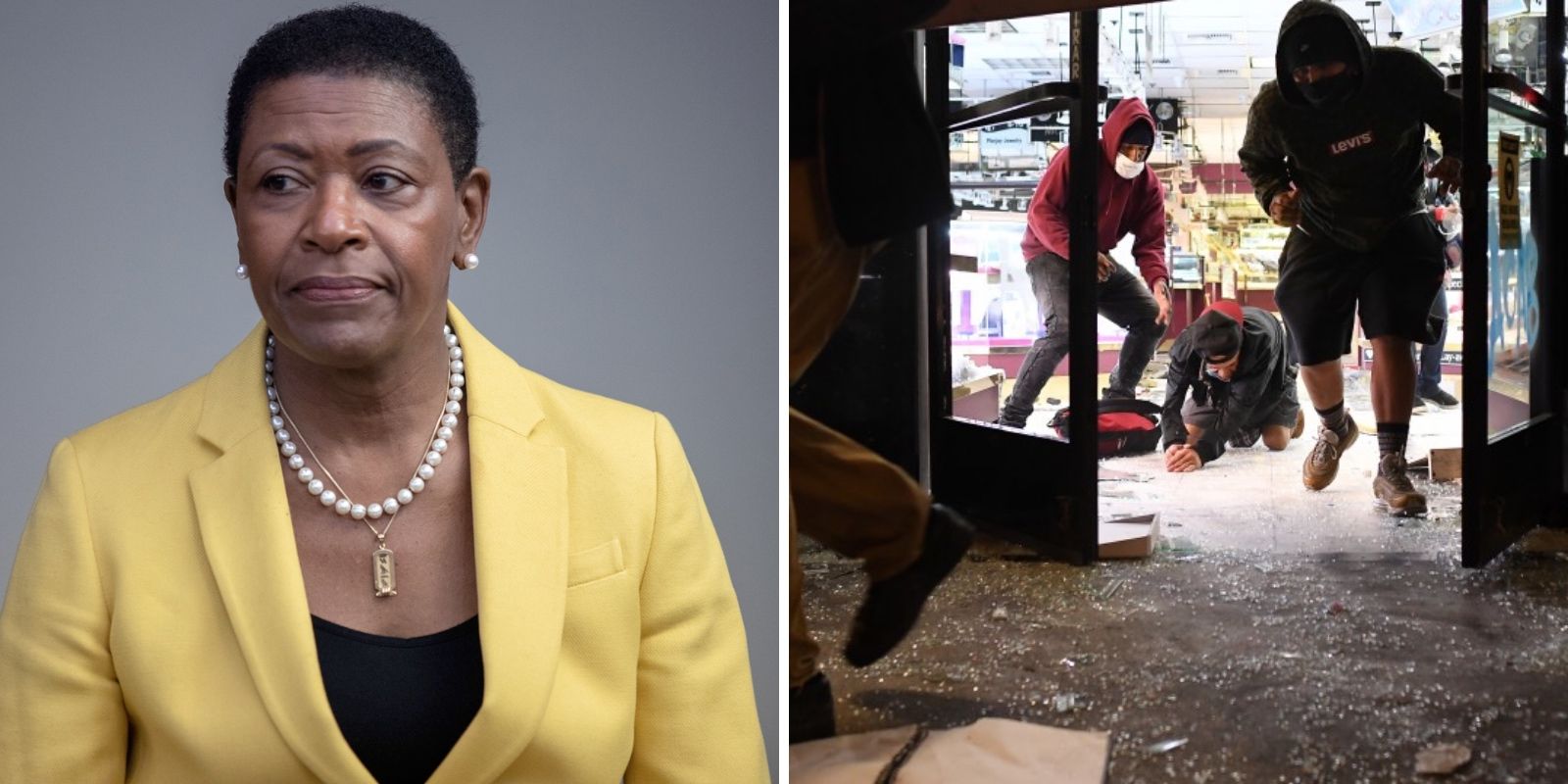 A district attorney in California reportedly told members of law enforcement that they should consider the needs of looters before deciding to charge them with looting.

Costa County District Attorney Diana Becton expressed her view that officers should consider whether "the target business" was "open or closed" at the time the looting took place, and "what was the manner and means" by which the looters had managed to get inside the business, the Daily Wire reported.

The charging guidelines were laid out by Jennifer Van Laar of RedState, which are as follows:

2.) Was the target business open or closed to the public during the state of emergency? ii. What was the manner and means by which the suspect gained entry to the business? iii. What was the nature/quantity/value of the goods targeted? iv. Was the theft committed for financial gain or personal need? v. Is there an articulable reason why another statute wouldn’t adequately address the particular incident?

Van Laar goes on to quote Shouse California Law Group: “Under Penal Code 463 PC, California law defines ‘looting’ as taking advantage of a state of emergency to commit burglary, grand theft or petty theft. Looting charges can be filed as a misdemeanor or a felony and is punishable by up to 3 years in jail.”

Becton's ideas run counter to those in charge of Sacramento County, where Sheriff Scott Jones reportedly requested on Friday that the federal government send in the National Guard after "roughly 200 protesters broke windows at the downtown offices of the sheriff, district attorney and other government agencies the night before."

Jones was flanked by "blown-up photographs" depicting protesters dressed in body armor during a protest that took place Thursday, and he referred to the demonstrations as an "attempted insurrection." Sacramento County District Attorney Anne Marie Schubert suggested that the actions of the demonstrators was planned.

“It’s been one day and I’m already done with this,” Jones said during a Friday news conference.

The Daily Wire reported that Becton is the same district attorney who charged a couple with a "hate crime" for painting over a Black Lives Matter mural in front of the Wakefield Taylor Courthouse.

Becton has also garnered a name for herself in co-authoring an opinion piece for Politico alongside district attorneys Kim Foxx of Chicago, St. Louis' Kim Gardener and two two others, writing: “Our criminal legal system was constructed to control Black people and people of color. Its injustices are not new but are deeply rooted in our country’s shameful history of slavery and legacy of racial violence. The system is acting exactly as it was intended to, and that is the problem. We should know: We’re Black, we’re female, and we’re prosecutors. We work as the gatekeepers in this flawed system. And we have some ideas for how to fix it.”

Becton is not the only one supporting the idea of looting. Vicky Osterweil penned a book entitled "In Defense of Looting," where she argued that "looting is a powerful tool to bring about real, lasting change in society." Osterweil even denigrated small businesses, in writing: "When it comes to small business, family owned business or locally owned business, they are no more likely to provide worker protections. They are no more likely to have to provide good stuff for the community than big businesses."