Thousands of people plan to tune in to watch Abbot’s lecture on the 21st of October. 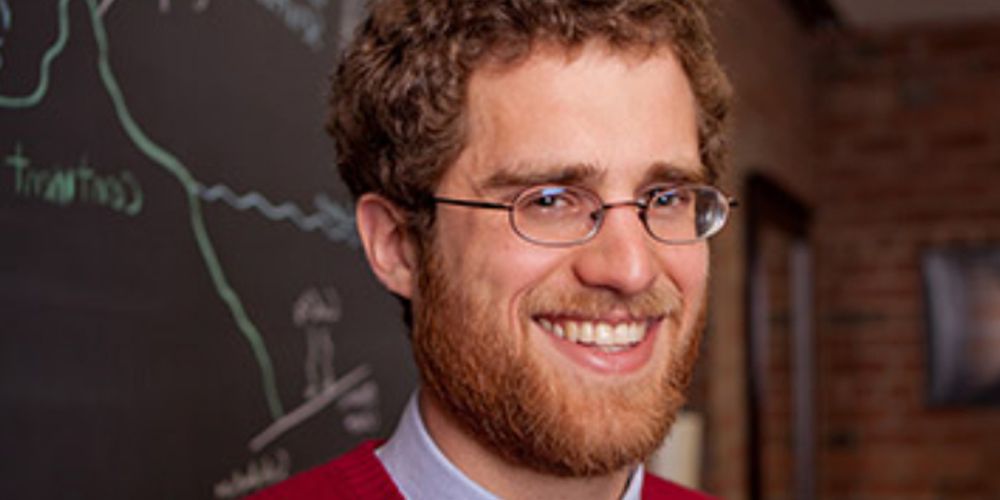 Dorian Abbot isn’t a career political activist. He’s a science expert, working as a professor at the Department of the Geophysical Sciences at the University of Chicago.

But much like Jordan Peterson got thrusted into the spotlight, history repeats itself.

More people are paying attention to what Professor Abbot has to say now that a cancelled talk at MIT is being rehosted by Princeton.

The show will go on.

"Literally thousands of people have registered," reports the professor organizing it. It’s about "Climate and the Potential for Life on Other Planets."

So how did this situation get political?  Why did Dorian Abbot get cancelled in the first place?

He explains what happened in a guest blog on Back Weiss' Substack.

While not being a political person, the George Floyd riots of last year caused him to start speaking more openly about issues of individual respect and dignity. It ended up being a couple of YouTube videos.

For that, a group of 163 students came together with a list of demands to both punish Professor Abbot, in addition to forcing the University’s hands into giving more funding for diversity programs.

Another sin against the church of social justice came when Abbot and another professor spoke out against the diversity regime on campuses back in August.

The pair of authors for a Newsweek op-ed took aim at how "Diversity, Equity, and Inclusion" (DEI) on campuses has become a totalitarian cone of silencing dissenting opinions.

Their main dispute said "equity" hasn’t pursued equal treatment at all, but in the case of DEI has fostered higher levels of discriminatory behavior.

But instead of just talking about problems, Abbot and the co-author proposed a solution to counter the partisan leftist ideologues.

"We propose an alternative framework called Merit, Fairness, and Equality (MFE) whereby university applicants are treated as individuals and evaluated through a rigorous and unbiased process based on their merit and qualifications alone. Crucially, this would mean an end to legacy and athletic admission advantages, which significantly favor white applicants, in addition to those based on group membership. Simultaneously, MFE would involve universities investing in education projects in neighborhoods where public education is failing to help children from those areas compete."

That didn’t earn Abbot much love from the Twitter social sphere.

Abbot explains that these things were partially coordinated by an organized group of activists.

An expose into the "partisan rot" at the Ford Foundation was published last month. In that it’s explained with examples how a mailing list group at the Fellowship Program turned into a partisan clique that targets people with differing politics online.

"Many of the Ford Foundation scholars are avowed communists, and it is common to see Che Guavara or Angela Davis quotes in their email signatures. Support for the regimes in Venezuela, Palestine, and Cuba is the norm. Many of these Fordies make guest appearances on CNN, MSNBC, Democracy Now, NPR, etc," that piece explained.

When it comes to the issues of discussion, phrases like some of the following are said in all seriousness:

This all culminated in late September. On the 22nd, Abbot was selected to give the annual Carlson lecture talk at MIT (it’s about climate and the potential of life on other planets).

By September 30th, Professor Abbot had his talk canceled. An MIT department chair called him saying they wanted to "avoid controversy."

That backfired spectacularly against MIT.