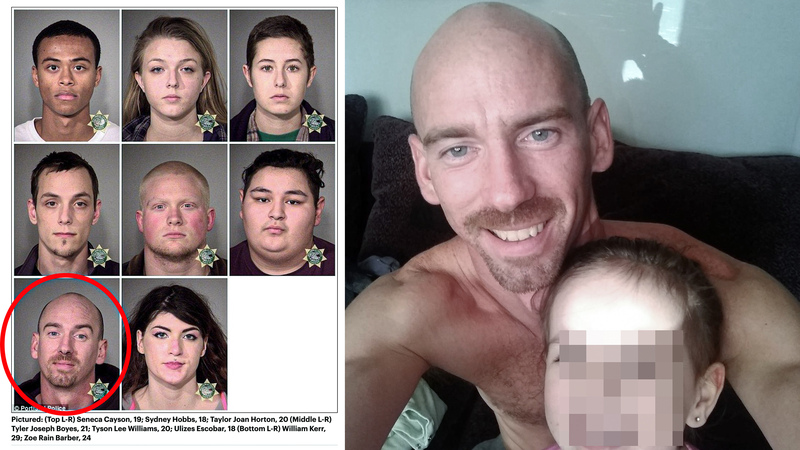 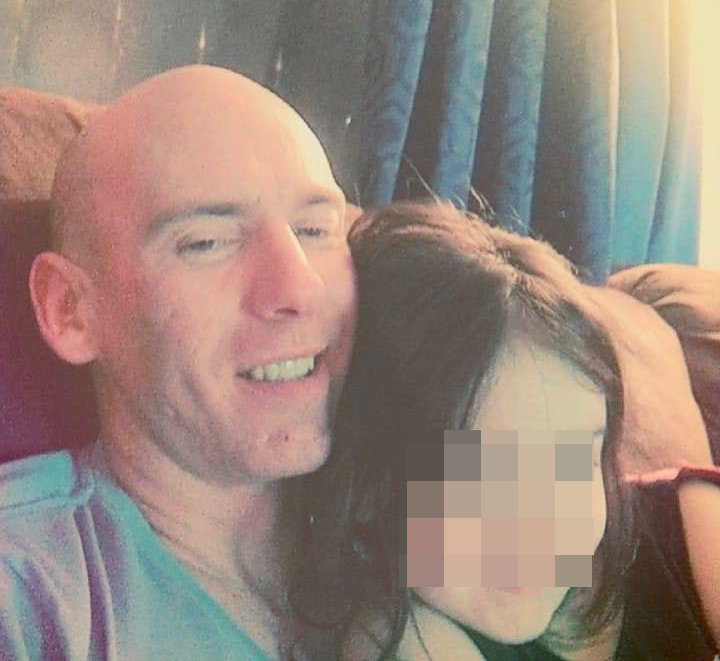 Kerr is a career criminal and convicted felon who was arrested at a violent Antifa riot in 2016 in downtown Portland after Donald Trump was announced as the presidential election winner against Hillary Clinton. For three days, Antifa and far-left rioters smashed up businesses and cars, and also started fires across the city. Kerr's second-degree disorderly conduct charge over the riot was quickly dropped by prosecutors.

It is unknown if he returned to rioting in 2020, but on his social media, he shared a video in August 2020 defending rioting and looting. 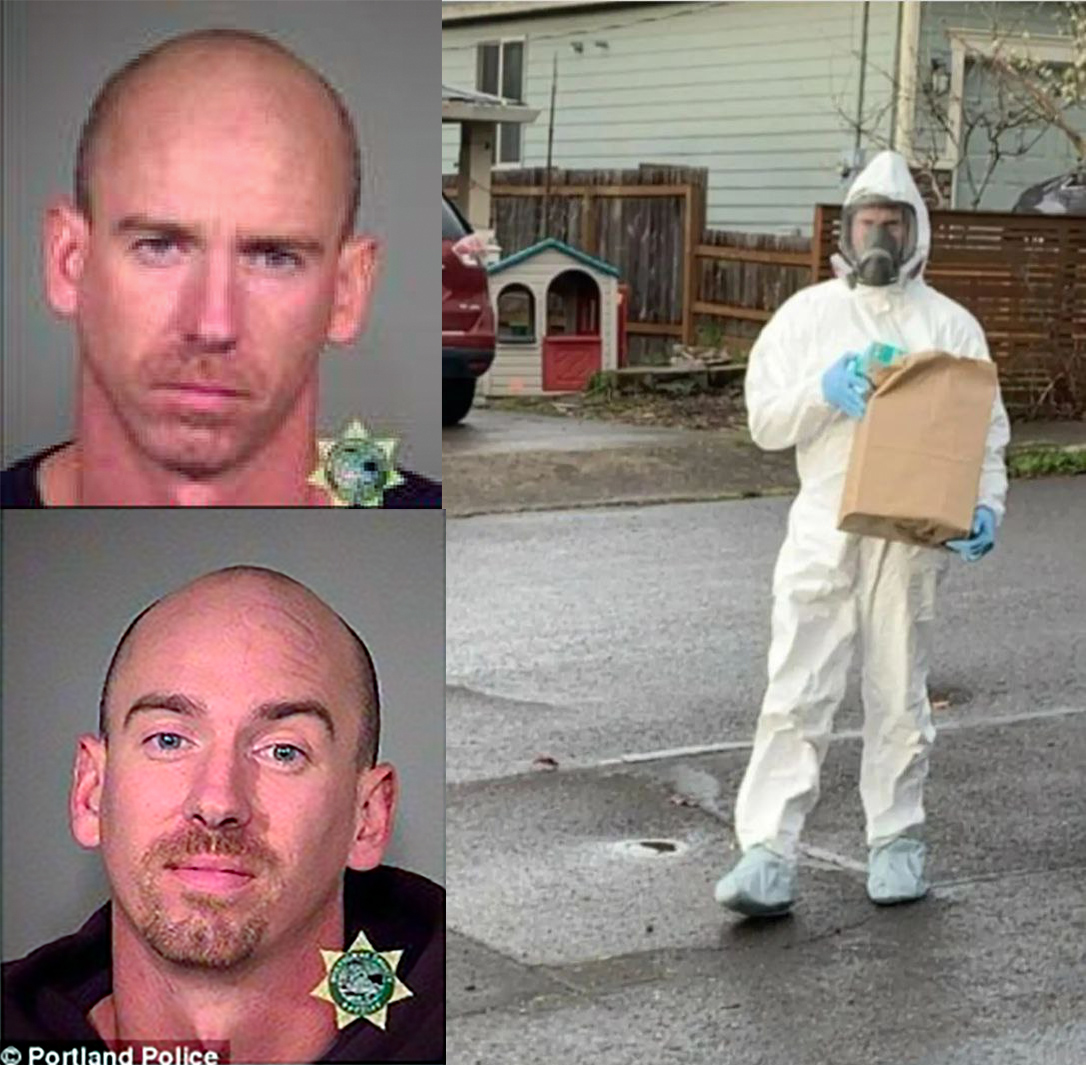 William Kerr has a long criminal history in the Portland area

Kerr has a long criminal history in Oregon. In 2006, he was convicted of attempting to commit both a Class A and Class B felony over a violent robbery case. In March last year, he was arrested and charged with being a felon in possession of a firearm, attempted murder, unlawful use of a weapon, and other felony charges. The attempted murder and attempt to commit a Class A felony charges were dropped by the Multnomah County District Attorney's Office under DA Mike Schmidt while a judge dismissed the remaining felony charges. 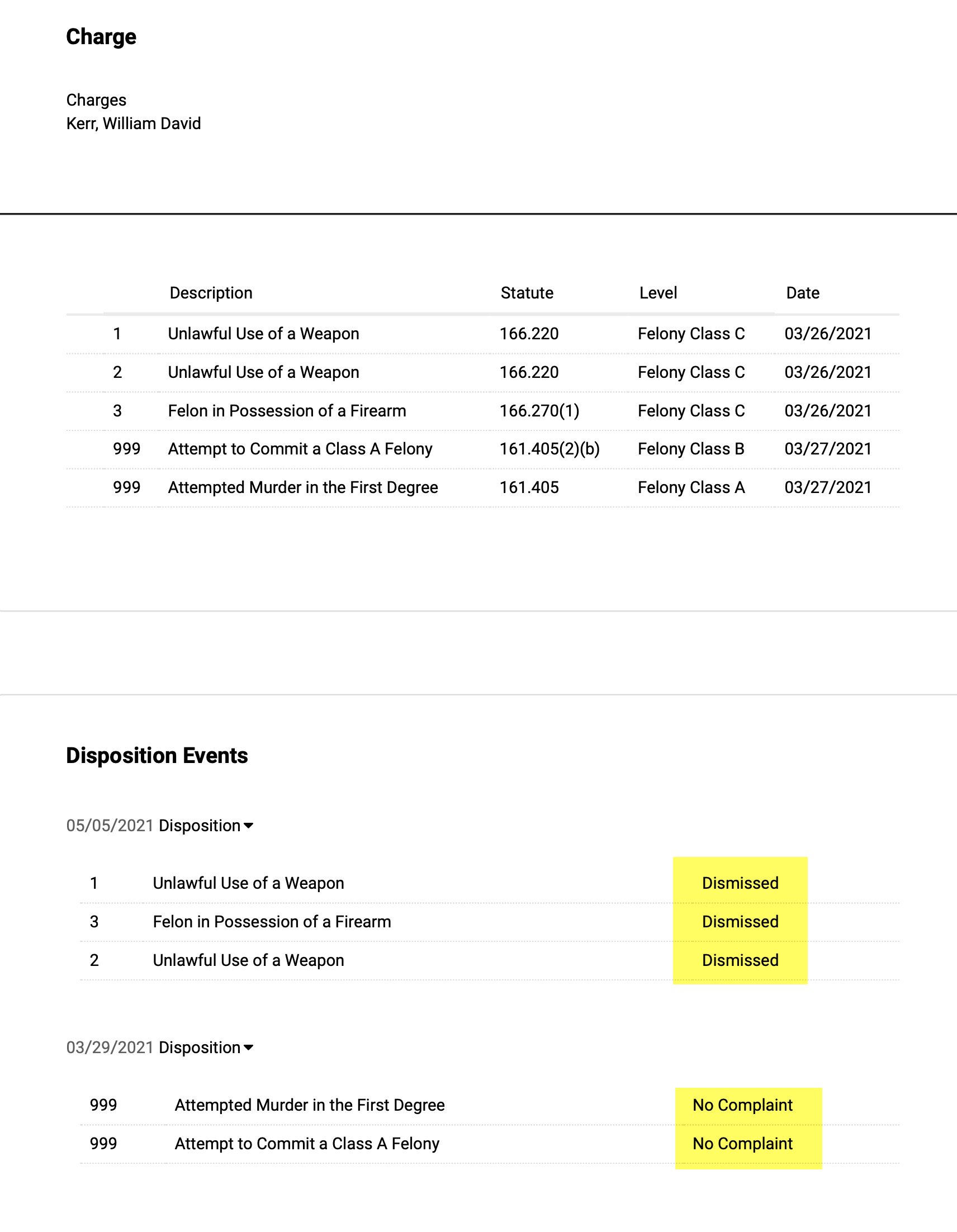 This is a developing story. Gresham Police has been reached for comment.

This article was originally published on Ngo's Locals account.