Antifa militant and convicted pedophile Blake David Hampe was bailed out by an Antifa bail group in Portland and released from jail after his Jul. 25 arrest for felony assault. Hampe allegedly stabbed black Trump supporter Drew Duncomb, who broke the news via Twitter tonight. 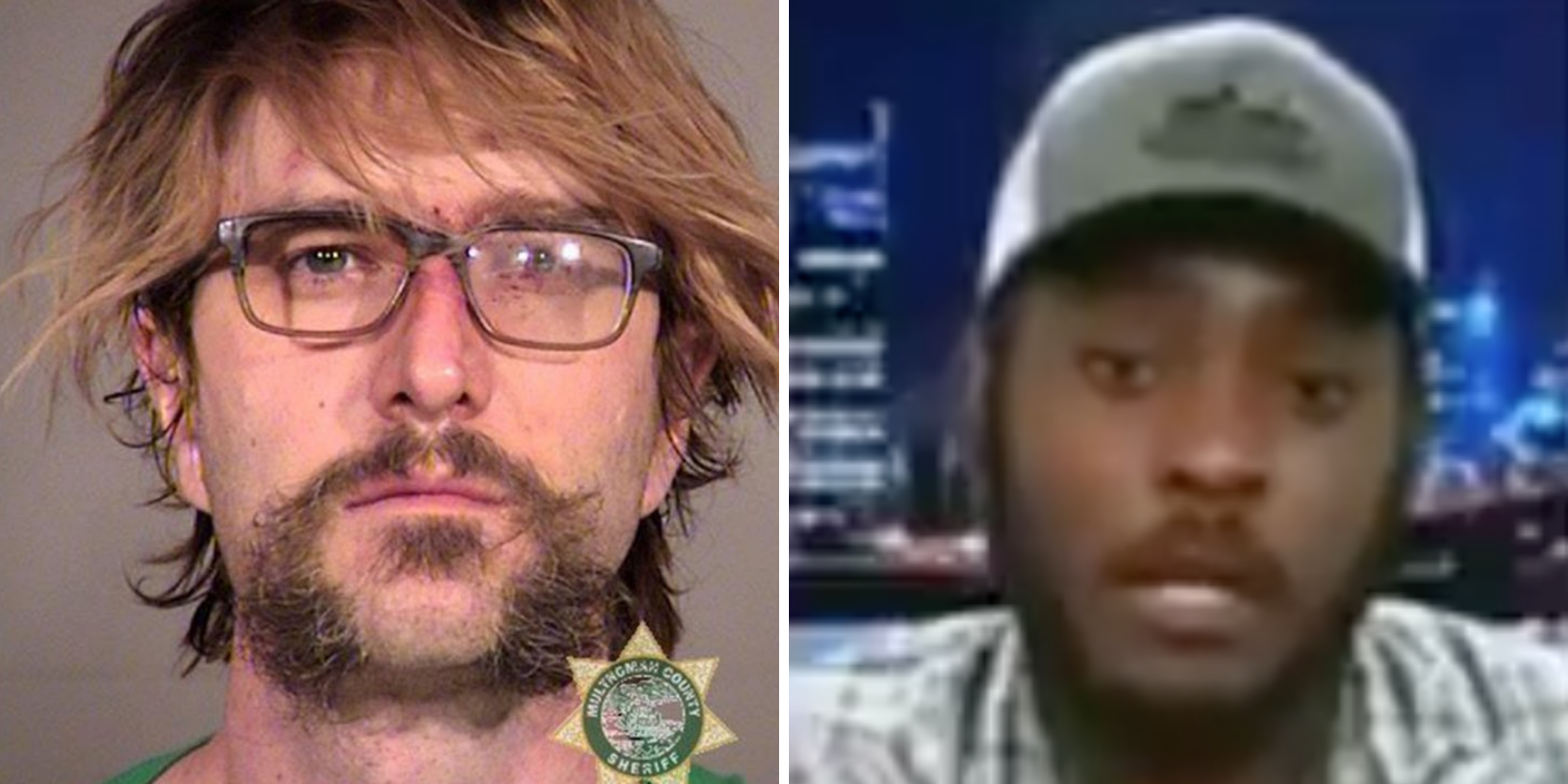 Antifa militant and convicted pedophile Blake David Hampe was bailed out by an Antifa bail group in Portland and released from jail after his Jul. 25 arrest for felony assault. Hampe allegedly stabbed black Trump supporter Drew Duncomb, who broke the news via Twitter on late Thursday night.

After being doxxed by Antifa on social media, Duncomb alleged that Hampe had stalked him for several blocks in Portland before stabbing him with a 7-inch blade, impaling his lower right flank.

Hampe's bail was set to $250,000. The Post Millennial's editor-at-large Andy Ngo suspected the PDX Protest Bail Fund on GoFundMe, which raked in over $1.3 million in funds from Antifa sympathizers to cover bail and other legal expenses for violent criminal suspects arrested amid the Portland riots.

The organization recently paid $22,000 to Zane's Bail Fund and posted bail totalling over $50,000 last Tuesday, but the recipient is not yet revealed. The group lists a full spreadsheet of their financial assistance to defendants, including "appropriate court attire," missed wages, and transit.

The campaign is headed by Katherine Belyea, whom Ngo is suing in the Rose City Antifa lawsuit for last year's violent assault on him in downtown Portland, leaving him with a brain bleed.

Duncomb questioned if the Portland Freedom Fund is responsible for bailing out Hampe, which ironically "only posts bail for Black, Brown and Indigenous folks."

"I believe he belongs behind bars," Duncomb told The Post Millennial in response to Hampe's newly-found freedom.

The Post Millennial reached out to the PDX Protest Bail Fund and the Portland Freedom Fund for comment but have not heard back by the time of publication.