All students shall conduct themselves in accord with their God-given biological sex as it relates to the use of personal pronouns, dress code, use of public bathrooms, and participation in school-sponsored activities." 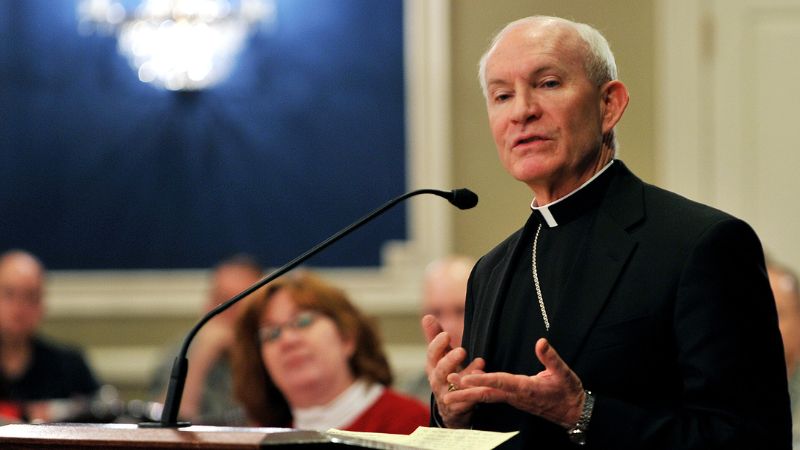 On December 9, the Catholic Archdiocese of Omaha, Nebraska released a revised gender policy that upholds biological sex for the schools within their district, meaning students will use pronouns, bathrooms, and dress according to their biological sex despite months of protest from gender activists, including from the ACLU.

According to the policy, "All students shall conduct themselves in accord with their God-given biological sex as it relates to the use of personal pronouns, dress code, use of public bathrooms, and participation in school-sponsored activities. All official school documents shall likewise reflect the student’s biological sex." The policy takes effect in the 2023 school year.

In a letter obtained by local news, Archbishop George J. Lucas wrote, "This policy for schools balances the pastoral needs and obligations of parents, guardians, students, and school leaders within the mission of the Church. It acknowledges our responsibility to uphold Catholic teaching in our schools, which is an important manifestation of the ministry of Jesus. The policy expresses our continuing determination for our schools to partner with parents whose children face special challenges, to the extent that we are able to do so."

A similar plan was unveiled in August and one distinguishing characteristic between the two is that the revised policy excludes volunteers and school employees. The August policy also prevented students who were undergoing a medicalized gender transition from attending the schools, which the revised policy changed. Students will also not be punished for posting on social media any statements that are sympathetic to radical gender ideology, which was part of the old policy. Students will not have their admission denied if they are "experiencing gender dysphoria," according to the policy.

The policy also carves out an "accompaniment" plan which partners parents with Catholic leadership to provide spiritual guidance to anyone suffering from gender dysphoria.

According to the Papillon Times, Eli Rigatuso from the ACLU's "trans advisory team" said the policy will "perpetuate harm."