Kari Lake, a Trump-endorsed candidate, declared victory on Wednesday night. The official results have not yet been called. 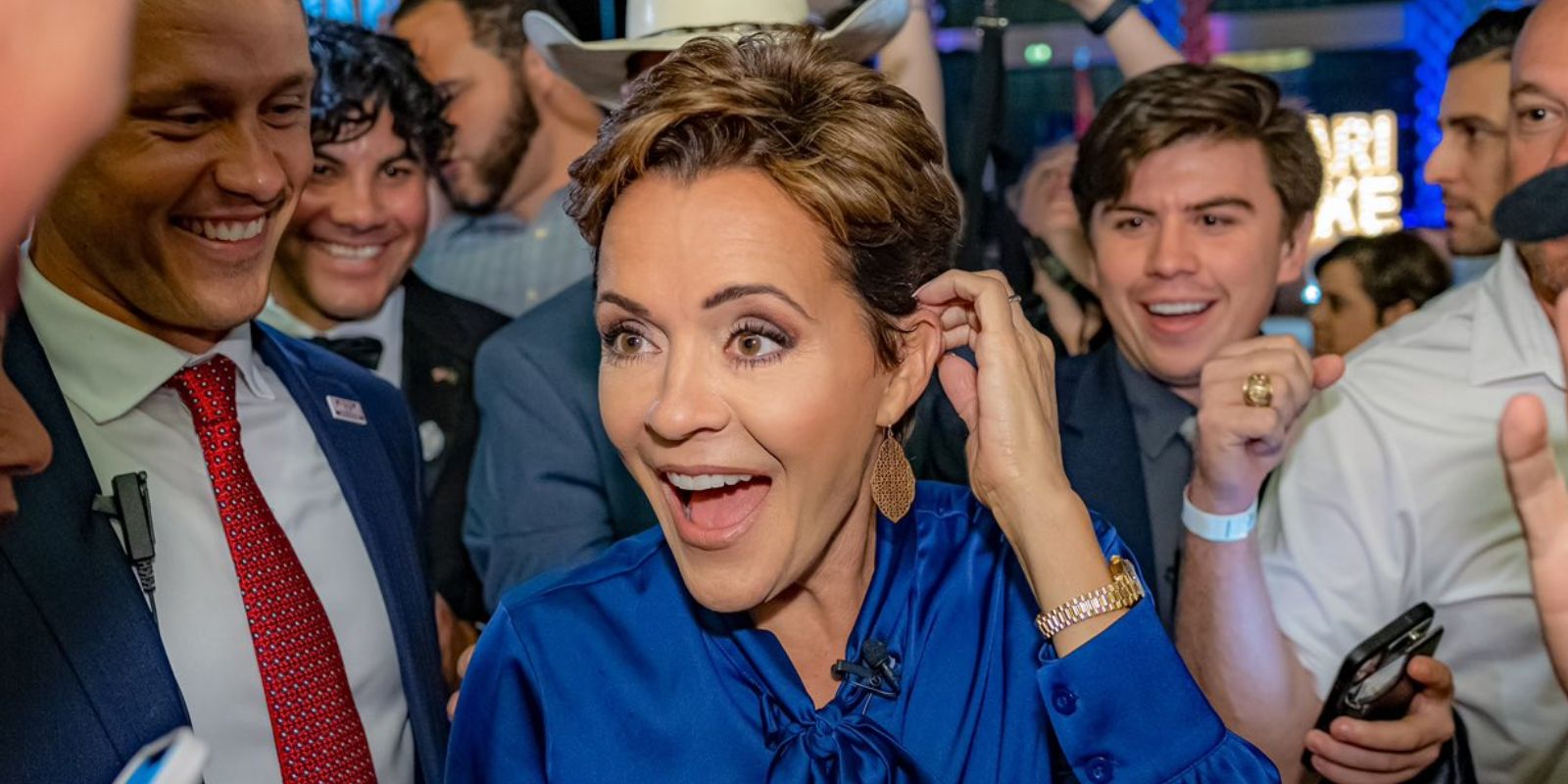 Maricopa County has announced that election results could be released on Thursday night, after having previously said that the results would be out on Wednesday. Kari Lake narrowly leads lawyer Karrin Taylor Robson in the vote count after polls closed on Tuesday.

Lake, a Trump-endorsed candidate, declared victory on Wednesday, with her War Room Twitter account tweeting: "We are confident that the outstanding votes left to be counted will favor @KariLake."

"We know what the outcome is," the tweet continues. "Kari Lake is the @AZGOP nominee for Governor. Why is the #FakeNews media afraid to call the race? Some of them seemed very eager to call Arizona back in 2020."

Lake has criticized the voting process for its inconsistency and said yesterday that major election reforms needed to be made.

"We've got to get our elections reformed so that every Arizonan, whether they be Democrat, Independent, or Republican, when they go to bed on Election Night they know the winner and they're satisfied that it was a fair election. We don't have that right now," she told reporters.

Lake was congratulated for her victory by Donald Trump Jr., along with other "America First patriots who won BIG LEAGUE" in their own election, including Tudor Dixon and Blake Masters.

Lake has won every county in Arizona, except for Maricopa, which contains state capital Phoenix, which has still yet to call the race.