Two of the men reportedly were pronounced dead at the scene, and the third escaped in a dark-colored 4-door sedan. 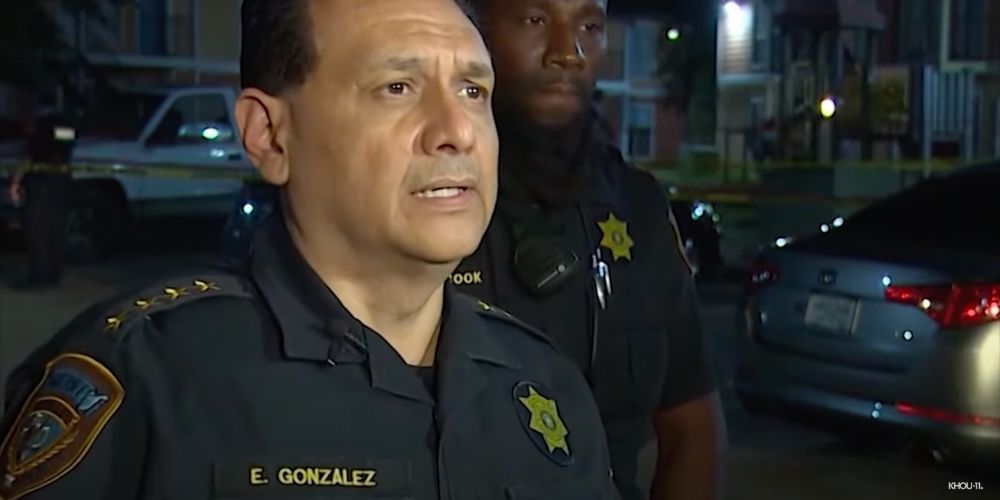 Two Texas men were fatally shot by a teenager armed with a shotgun during an attempted home invasion, according to Harris County Sheriff Ed Gonzalez.

The deadly incident occurred on Friday night just after 10:30 pm on 1st Street in the Channelview area, east of Houston, reported KHOU11.

Gonzalez said three masked men tried to force their way into a home, occupied by an adult woman and three minors, when one 17-year-old opened fire on the assailants. Two of the men reportedly were pronounced dead at the scene, and the third escaped in a dark-colored 4-door sedan.

The case will now be presented to a grand jury, as homicide units with the sheriff's office investigate the situation.