If you were blown away by the international sensation that is Baby Yoda, there is more where that came from. Planters introduces Baby Nut to the world. 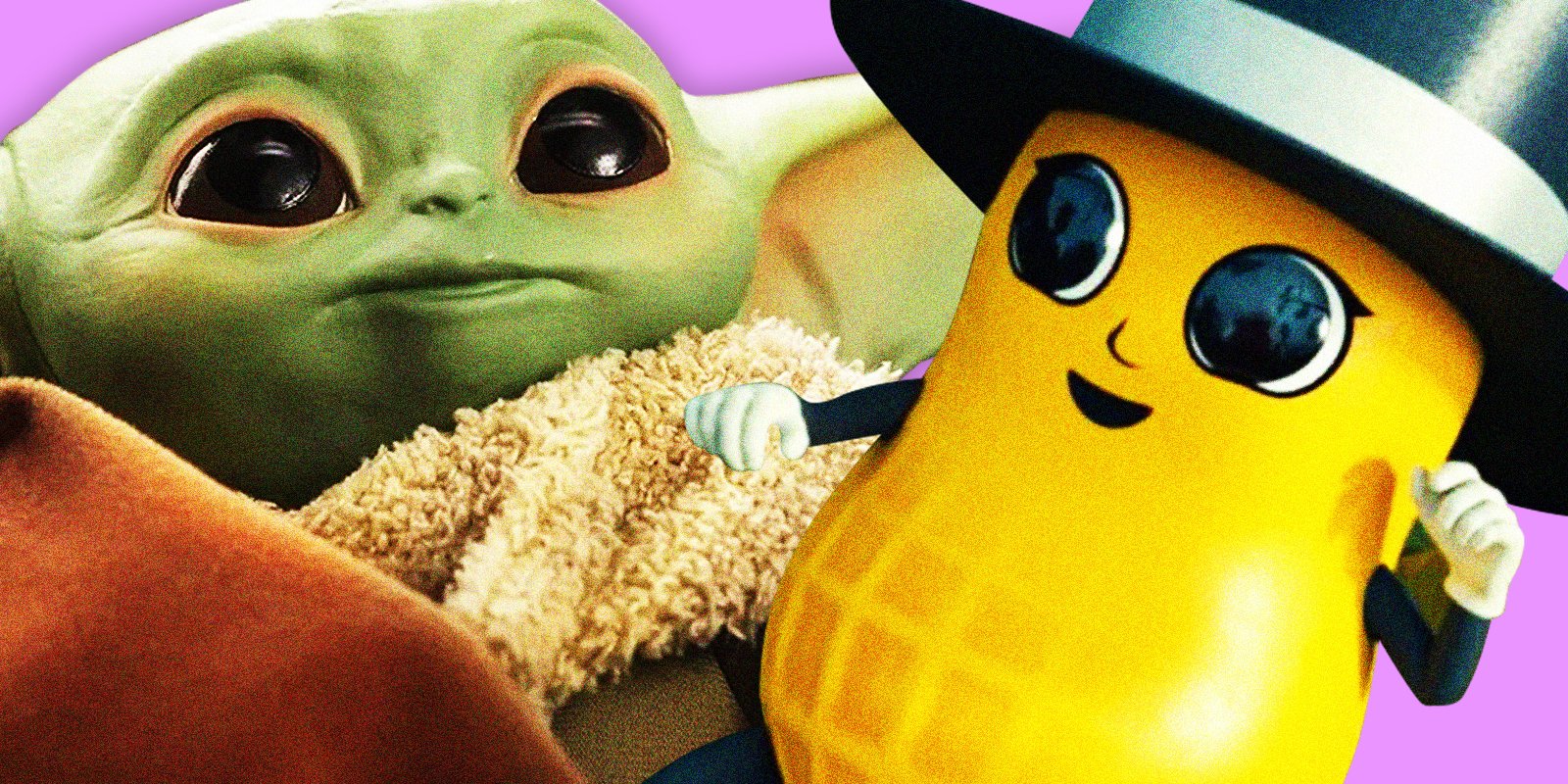 If you were blown away by the international sensation that is Baby Yoda, there is more where that came from. Planters has decided to kill off their old mascot and rebrand with a new, baby peanut mascot called Baby Nut.

Many critics are calling it a ripoff of the new Star Wars character, sparking debate online. The change was made public via the Superbowl on Sunday. The ad was a follow up to an ad that they’d previously aired 11 days earlier in which the original Mr. Peanut was “killed off.”

The adult Mr. Peanut is hanging off a branch alongside actors Wesley Snipes and Matt Walsh after a cliffside car accident. Mr. Peanut decides to sacrifice himself in hopes that the branch won’t break for the other two. Mr. Peanut seemingly falls to his death.

In the highly anticipated follow-up Super Bowl ad, Snipes and Walsh return for the funeral service of Mr. Peanut and they are joined by other famous mascots as well such as the Kool-Aid Man and Mr. Clean. The Kool-Aid man sheds a tear that falls onto the grave causing leaves to sprout from the soil. The leaves unfurl to reveal a new Baby Nut—donning the same wardrobe as Mr. Peanut.

Baby Nut begins to communicate as a dolphin before speaking in an adult voice, saying, “Just kidding, I’m back. Where’s my monocle?”

Planters launched a “live-stream” of Baby Nut dancing around that has was viewed over 1.5 million times in just four hours according to Global News. They also showered social media with photos and memes of the new mascot.

Many people reacted negatively to the new promotion, claiming that it copied Baby Yoda from Disney’s new hit series The Mandalorian, a spin-off the Star Wars saga.

“Baby Nut is such a marketing rip off,” tweeted user Logan Coffman. “They’re slapping it on everything ’cause people see a baby version of something and insta buy.”

“How dare you compare him to that little nut,” one Baby Yoda fan tweeted

Many Twitter users were quick to make innuendos with the namesake of the new mascot, flooding the Planter’s page with sexual jokes. “Nut” being a vulgar term in reference to the male orgasm.

“Please release me from this marketing hell,” one user commented on the Periscope feed.“The Kool-Aid Man’s Tear’s revived Mr. Peanut into Baby Nut,” wrote user @ljredeye. “I need a drink.”