There is much speculation as to who will be the face of the new Canadian five dollar bill. Terry Fox is a name that keeps popping up. 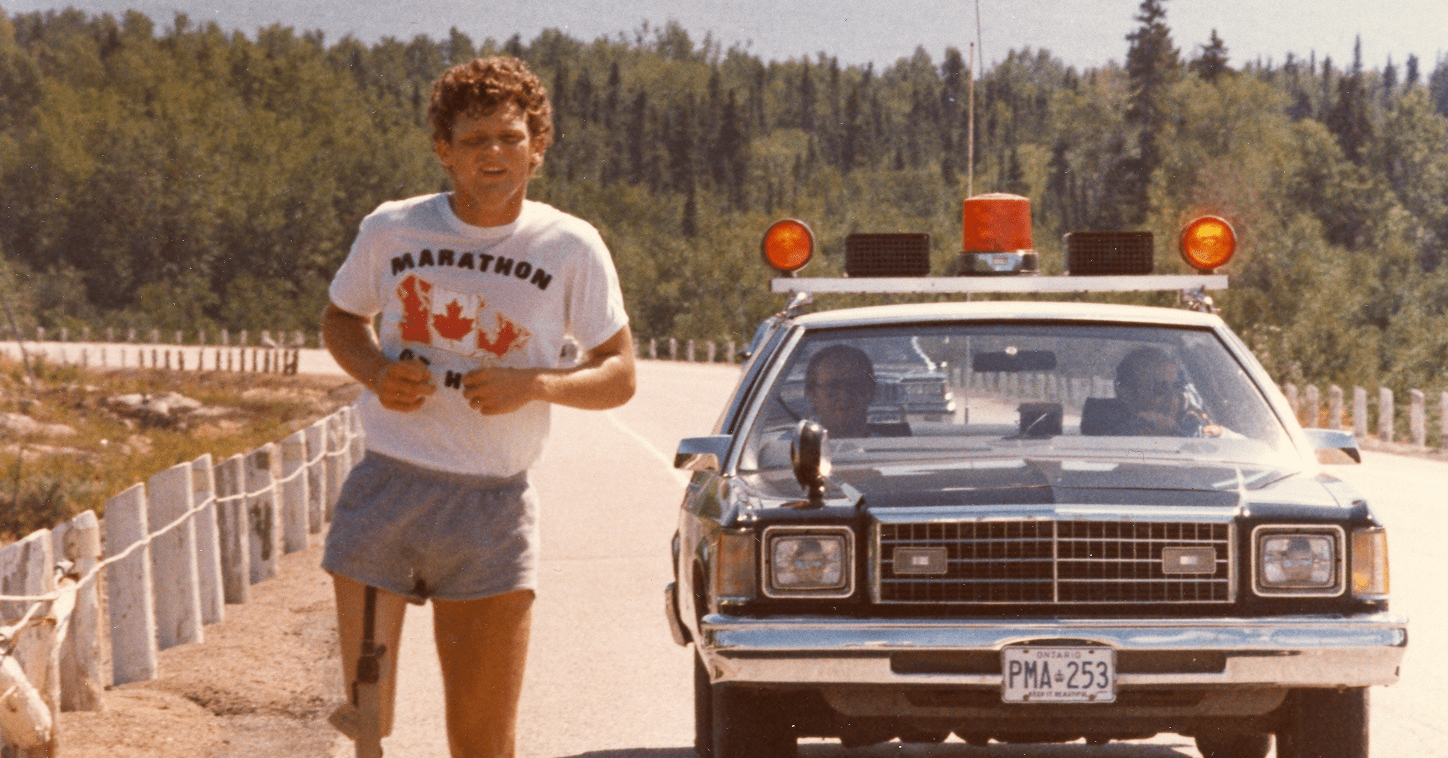 There is much speculation as to who will be the face of the new Canadian five-dollar bill. Terry Fox is a name that keeps popping up in conversation about nominating a worthy candidate. Fox’s hometown of Port Coquitlam, B.C. is campaigning to get him on the bill.

Terry Fox became a national hero in 1980 when he attempted to run across Canada with one leg in an effort to raise money for cancer research. Fox was 22-years-old at the time and made it more than 5,300 kilometres beginning in St. John’s, Newfoundland before his run was cut short in Thunder Bay, Ontario due to cancer spreading to Fox’s lungs. He died ten months later, June 28, 1981.

His run lives on in many countries as an annual fundraiser that has since gone on to raise millions of dollars for cancer research called the Terry Fox Run.

“He has inspired, and he continues to inspire, millions of people.”

Anyone is eligible to be nominated to be the new face of the five-dollar bill as long as they are a Canadian citizen and have been dead for 25 years or more. Nominations close on March 11 and will then be reviewed by an independent advisory council that will be responsible for comprising a shortlist. Minister of Finance, Bill Morneau, will have the final say on who is chosen.

Port Coquitlam included a link on its home page to help direct people to the Bank of Canada’s nomination page in an effort to help get Fox on the bill.

“He really embodies all the values that all of us, no matter where we live, hold dear to our heart, so I think that Terry would be a great unifying national choice for our country,” said West.

“Terry was a normal guy, and he came from a very normal family in Port Coquitlam, and it was inspiring as a little guy in PoCo to hear that story.

“To have that recognized nationally in a way that would be enduring, and would be interacting regularly with, every time we picked up a $5 bill, is really hard to describe.”

Mayor West even wrote to Morneau and Bank of Canada Governor Stephen Poloz to express the formal support of Port Coquitlam.