The thousands of dollars will be spent to "promote diversity and inclusion" via twelve "drag theater performances," as well as three "workshops," and a two-minute long documentary. 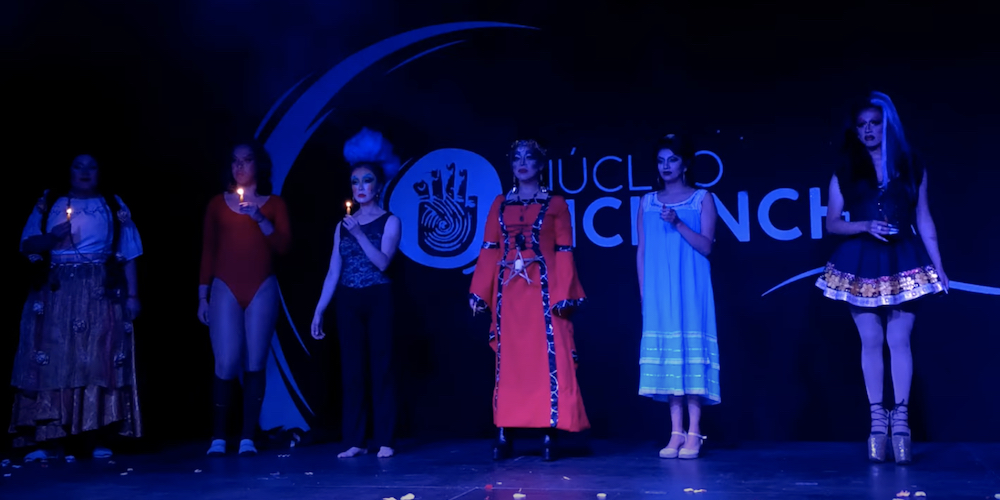 Under President Biden, the Department of State is funding drag shows in Ecuador to the tune of $20,600. The grant was handed out to the Centro Ecuatoriano Norteamericano de Cuenca, also known as the Abraham Lincoln Cultural Center, as part of the United States' public diplomacy programs.

"It's telling that the US State Department is using drag queens to do cultural transformation in other countries," author James Lindsay told The Post Millennial, "which is an act of political warfare, because they're doing the same thing on America's schoolchildren." Lindsay was hounded by leftists on Twitter for his critique of drag have been adopted so prominently by mainstream culture.

According to USAspending.org, the grant awarded to the cultural center in Cuenca, Ecuador took effect on September 30, and will end on August 31, 2023.

The thousands of dollars will be spent to "promote diversity and inclusion" via twelve "drag theater performances," as well as three "workshops," and a two-minute long documentary. The exact nature of the content was not specified.

The promotion of drag shows in foreign nations falls under the US public diplomacy programs, which according to the State Department "support the achievement of US foreign policy goals and objectives, advance national interests, and enhance national security by informing and influencing foreign publics and by expanding and strengthening the relationship between the people and government of the United States and citizens of the rest of the world."

Since 2009, hundreds of thousands of dollars in grants have been awarded to the cultural center, however this appears to be the first time funding has been provided with the explicit goal of hosting drag shows. In 2019, a drag show was held there to commemorate the 50th anniversary of the Stonewall riots, however it is unclear whether US funding directly contributed to it.

Most of the money has gone towards noble causes such as improving technology and providing English classes for local journalists. The US has funded much of the building's aesthetic upkeep as well.

The cultural center was established in 1957, and operates with a mission to "strengthen the bonds of friendship and understanding between the Republic of Ecuador and the United States of America, through intellectual and cultural exchange; spread the teaching of English and Spanish."

"To achieve the proposed objectives," their website states, "educational programs have been developed, especially those aimed at teaching Spanish and English and the dissemination of the history, culture, ideals, customs and institutions of Ecuador and the United States of America, through of exhibitions, conferences, concerts, radio broadcasts, recitals, sports activities, and all kinds of cultural and social activities that promote greater knowledge of the intellectual, scientific, technical and artistic production of both Ecuador and the United States of America."