This despite the fact that the anti-fascist movement has mobilized across the nation in Democratic-led cities while organizing on social media. 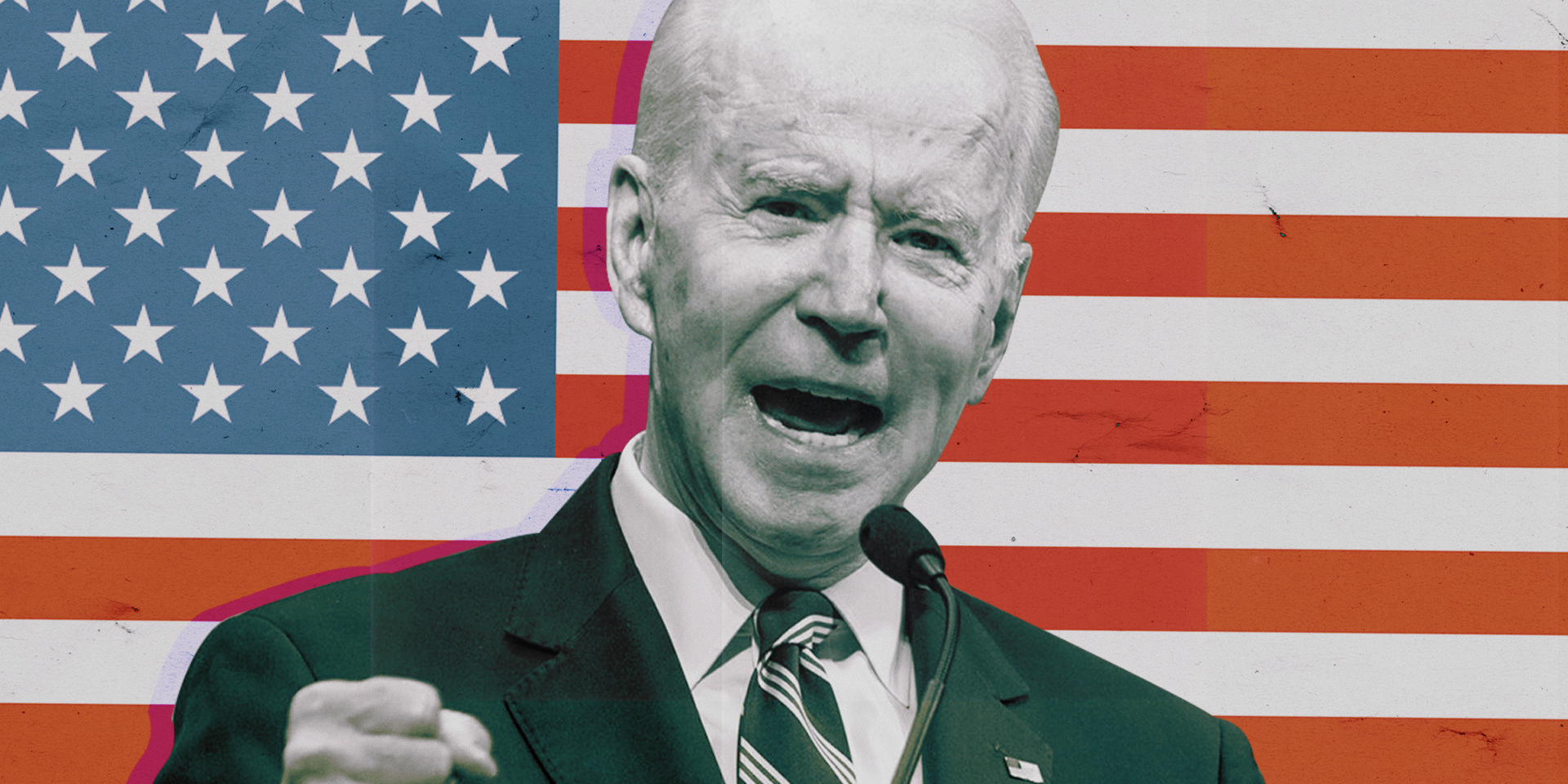 During the presidential face-off, former Vice President Joe Biden claimed that "Antifa is an idea not an organization."

This despite the fact that the anti-fascist movement has mobilized across the nation in Democratic-led cities while organizing on social media.

The Post Millennial's editor-at-large Andy Ngo pointed out that "Rose City Antifa is a group," also the name of the attackers in his brutal assault last year in downtown Portland.

Prior to this, moderator Chris Wallace and Biden cornered Trump to denounce right-wing extremists and white supremacists.

"Somebody's gotta do something about Antifa and the left," Trump volleyed, "because this is not a right-wing problem. This is a left-wing problem."

That's when Biden claimed that Antifa is simply an "idea, not an organization, not militia."

On "reimagining policing," Wallace asked Biden if he supports the Black Lives Matter call for "community control of policing."

"What I support is the police having the opportunity to deal with the problems they face. I'm totally opposed to defunding the police officers," Biden asserted, then purporting a need for "more assistance" through accompanying psychologists and psychiatrists present "to keep [police] from having to use force and being able to talk people down."

Trump called out the euphemism. "That's talking about defunding the police. He has no law enforcement support."

Then when Trump asked Biden to name a law enforcement organization that supports him, the Democratic presidential nominee froze.

"Name one group that came out and supported you," Trump snapped. "Think. We have time." Deflecting, Biden claimed "we don't have time to do anything."

Wallace saved Biden, speechless at the moment, to "take back the moderator role."