Biden fumes at 'MAGA Republicans' as court strikes down DACA

President Joe Biden released a statement expressing his outrage not only at the decision, but "MAGA Republicans," who he suggested were to blame for enabling it. 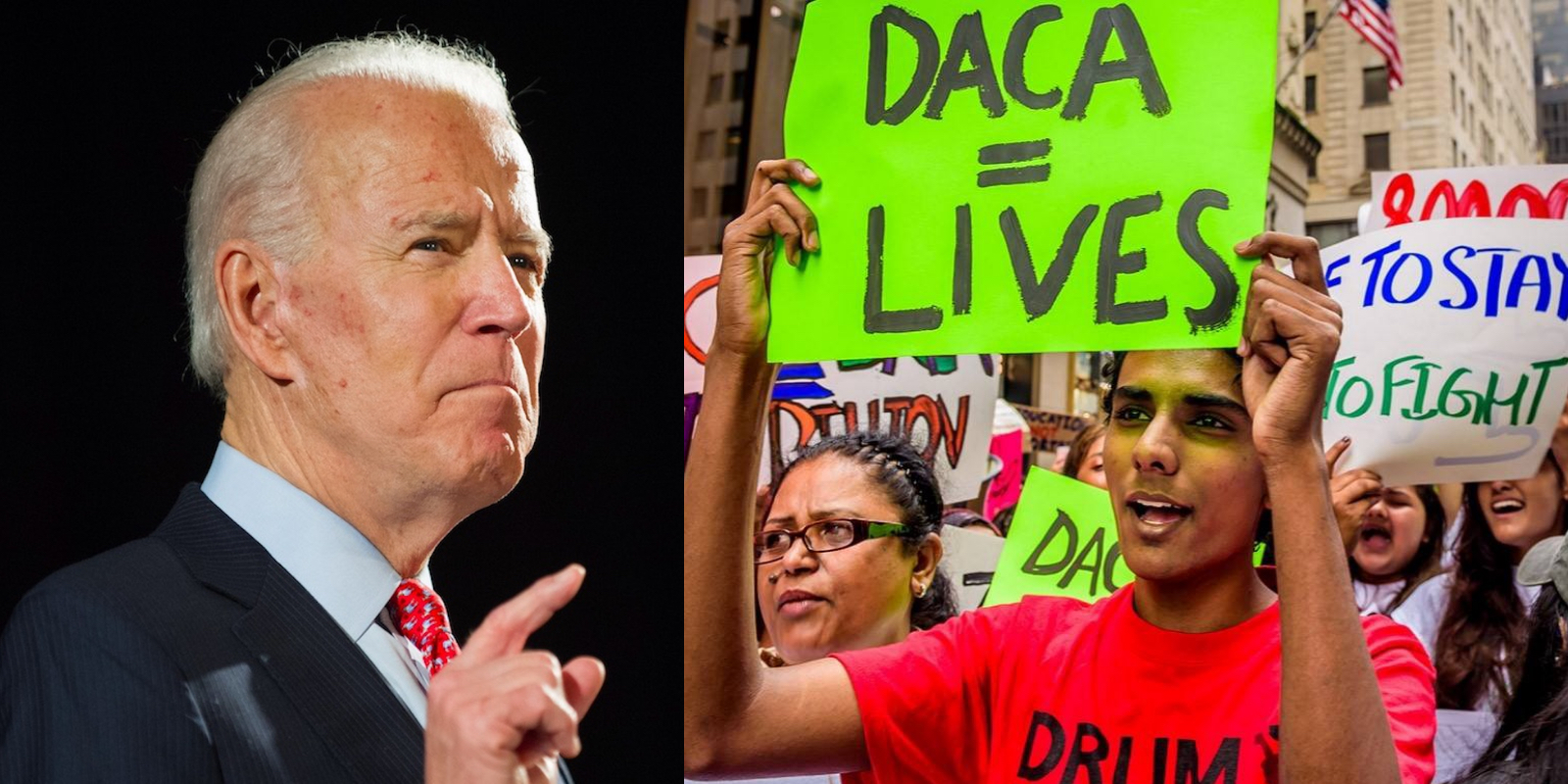 Jarryd Jaeger Vancouver, BC
Oct 6, 2022 minute read
ADVERTISEMENT
ADVERTISEMENT
On Wednesday, the Fifth Circuit Court of Appeals ruled that the Deferred Action for Childhood Arrivals program was illegal, and sent the case back to a lower court. Following the ruling, President Joe Biden released a statement expressing his outrage not only at the outcome, but “MAGA Republicans,” who he suggested were to blame for enabling it.

The program, often called the Dreamers Act, is meant to offer amnesty to those children of illegal immigrants who were brought to the US by their parents via illegal border crossing.

“I am disappointed in today’s Fifth Circuit decision holding that DACA is unlawful,” Biden wrote. “The court’s stay provides a temporary reprieve for DACA recipients but one thing remains clear: the lives of Dreamers remain in limbo.”

He went on to suggest that the decision was “the result of continued efforts by Republican state officials to strip DACA recipients of the protections and work authorization that many have now held for over a decade,” and called on Congress to “pass permanent protections for Dreamers, including a pathway to citizenship.”

Biden concluded by decrying the challenge to DACA as “just another example of the extreme agenda being pushed by MAGA Republican officials.”

According to Reuters, in 2021, US District Judge Andrew Hanen ruled that DACA, created by former president Barack Obama in 2012, violated the Administrative Procedure Act, but assured that it did not call for "any immigration, deportation or criminal action against any DACA recipient."

The Biden administration appealed the decision, sending it to a conservative three-judge panel at the Fifth Circuit Court of Appeals. They agreed with Hanen’s decision, but ordered that it be sent back to the lower court.

"A district court,” the group of Republican-appointed judges wrote, “is in the best position to review the administrative record in the rulemaking proceeding and determine whether our holdings as to the 2012 DACA Memorandum fully resolve issues concerning the Final Rule.”

As FOX News reports, per the court’s decision current DACA recipients will still be allowed to continue renewing their status, however the approval of all new applications will remain halted.

Other members of the Biden administration have expressed their displeasure with the ruling, including Department of Homeland Security secretary Alejandro Mayorkas.

“We are currently reviewing the court's decision and will work with the Department of Justice on an appropriate legal response,” he said.