Biden made false claims that Inflation Reduction Act will only raise taxes on those making $400,000+: report

After analyzing the new bill, Penn Wharton researchers released a study that found that the Inflation Reduction Act will cause inflation to increase until at least 2024, and GDP won't see an increase until 2050. 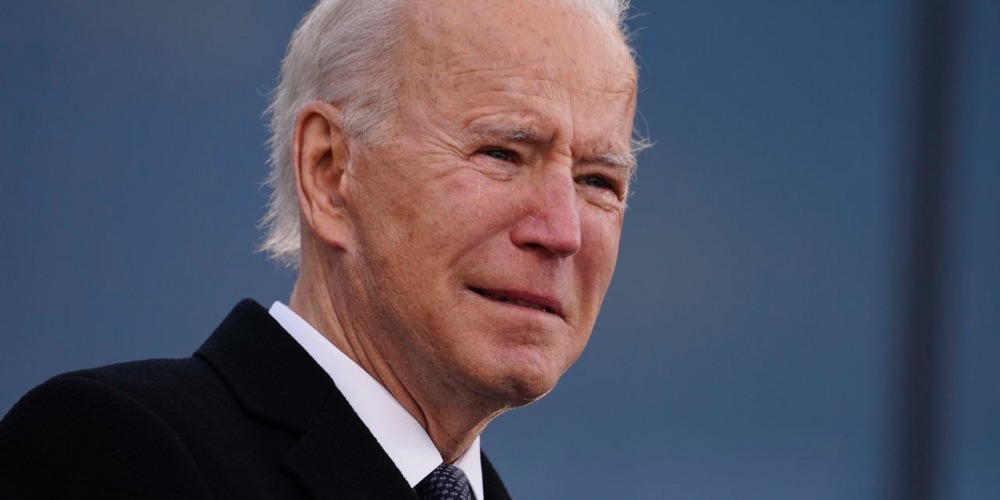 President Biden has claimed that the Inflation Reduction Act of 2022 will not raise taxes on individuals making less than $400,000 per year, but according to data released by Republicans on the Senate Finance Committee, the President's claims are false and misleading, Daily Wire reports.

"The Inflation Reduction Act of 2022 will lower health care costs for millions of Americans. And, for the first time in a long time, make the largest corporations pay their fair share without any new taxes on people making under $400,000 a year," Biden claimed in a tweet on Sunday.

Data conducted by the nonpartisan Joint Committee on Taxation (JCT) shows that taxes will increase for everyone except those making between $10,000 and $30,000 per year, Daily Wire reports.

After analyzing the new bill, Penn Wharton researchers released a study that found that the Inflation Reduction Act will cause inflation to increase until at least 2024, and GDP won't see an increase until 2050.

"These point estimates are statistically indistinguishable from zero, thereby indicating low confidence that the legislation will have any impact on inflation," the study estimates, according to Daily Wire. "We project no impact on GDP by 2031 and an increase in GDP of 0.2 percent by 2050. These estimates include the impact of debt and carbon reduction as well as capital and labor supply distortions from rising tax rates."

"It will subsidize the wealthy at the expense of working families, raise taxes on workers making as little as $10K a year, and unleash an army of IRS agents on taxpayers," Cornyn wrote. "Oh, and it won't reduce inflation anytime soon."

The President of YAF, Scott Walker, responded to the President's false claims and gave what he says is a better name for the bill, "Raising Costs On Most Americans Act of 2022."

"Experts predict that inflation will go up through 2024 under this bill. We need help now. Stop spending so much of our money. Plus, taxing corporations more typically means that they will pass costs onto consumers. Better name: Raising Costs On Most Americans," Walker said.