Biden to mandate vaccines for all federal workers

The mandating of federal vaccines differs from an earlier mandate, in that it does not have a regular testing option to opt out of getting the vaccine. 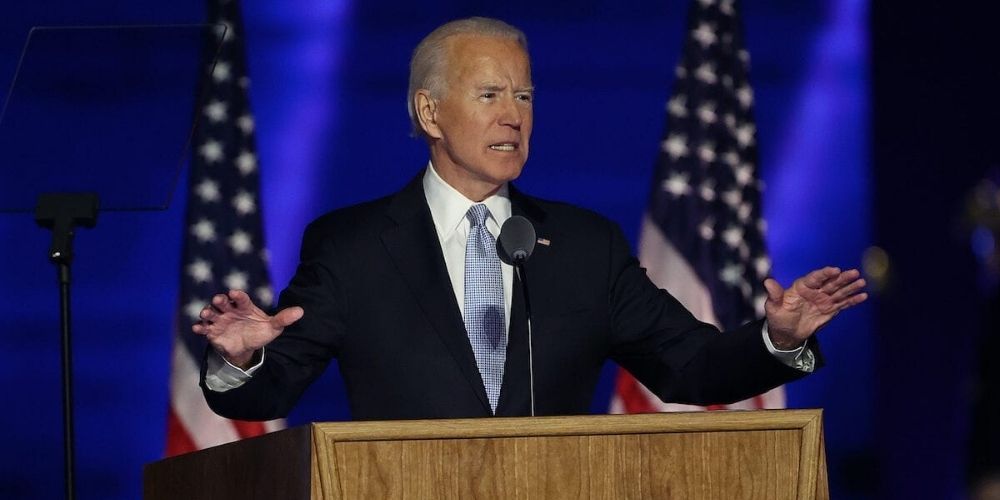 President Joe Biden is set to announce a six-pronged plan to address rising cases of COVID-19 across the country on Thursday, including the requirement that all federal employees must get vaccinated against the virus.

The mandating of federal vaccines differs from an earlier mandate, in that it does not have a regular testing option to opt out of getting the vaccine, a source familiar with the plans told CNN.

Also as part of Biden's plan, he will sign an executive order directing the same vaccine requirement be applied to employees of contractors who do business with the federal government.

Biden also plans to announce on Thursday a major expansion to free testing as well as address the confusion surrounding the issuing of booster shots, but will not announce when those additional doses will be authorized.

"A White House official said the six pillars of Biden's plan include: vaccinating the unvaccinated; further protecting the vaccinated through booster shots; keeping schools open; increasing testing and requiring masks; protecting the economic recovery; and improving care for those with Covid-19," reported CNN.

The announcement of federal vaccine mandates calls into question just how many employees will protest, quit, or be terminated from their positions due to refusing the vaccine.

Ann Bauer theorized on Twitter that the mandate will cause a shortage in places like passport offices, writing her own "alternate headline" to the CNN article: "Passport renewals now on a 3-year waitlist, with expedited service available only to elites."

In Seattle, a source within the Seattle Police Department told The Post Millennial that the number of officers that would get terminated by not complying with vaccine requirements is close to 300 officers, or more than 20 percent of deployable officers on the force.

The city has already lost close to 300 officers in 2021 due to defunding efforts from city council, as well as demoralization.

Chicago Police Union leader John Catanzara has made it clear that "we are 100% against mandated vaccines for our members."

Chicago Mayor Lori Lightfoot has instituted a vaccine requirement for all city of Chicago employees, who must be fully vaccinated by October 15.

"This has literally lit a bomb underneath the membership... And what are they gonna do when four or five thousand coppers say, 'Screw you. I’m staying home. You’re not making me get this f---ing vaccination. Don't pay me. That's fine. We'll see you in court,'" said Catanzara.