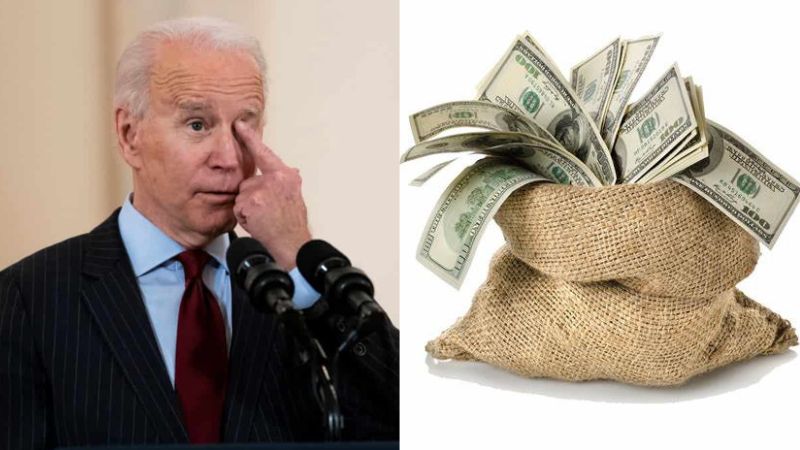 A poll done by the website Intelligent.com has found that 73 percent of those applying for President Biden's student debt relief plan, which will cancel up to $20,000 for borrowers and will cost taxpayers nearly 1 trillion dollars, will spend their extra money on non-essential goods and activities like buying new smartphones, getting drunk, and going on vacation.

According to the survey, "Nearly twice as many Democrats than Republicans feel spending on non-essentials is an acceptable thing to do (12 percent vs 7 percent)."

Intelligent.com contracted the group Pollfish to conduct the survey of 1,250 people, all of whom were no longer students.

77 percent of those polled did say that they could likely use their money more wisely, if the program isn't halted altogether.

On October 21, the 8th US Circuit Court of Appeals sided with six GOP-led states who sued the Biden administration to halt the program. The block is temporary and gives the court time to properly work through an injunction request from the Republican-led states of Iowa, Kansas, Missouri, Nebraska, South Carolina, and Arkansas.

Arkansas Attorney General Leslie Rutledge, who is leading the lawsuit, said, "It’s patently unfair to saddle hard-working Americans with the loan debt of those who chose to go to college. The Department of Education is required, under the law, to collect the balance due on loans. And President Biden does not have the authority to override that."

Biden's plan also extends the payment pause on federal loans until the end of the year and ensures colleges do not face direct financial consequences.
ADVERTISEMENT
ADVERTISEMENT
BidenStudentMoney