Maher said "so much of that money is going to consultants and just siphoned off by all the pigs at the trough, all snorting this sh*t up with their big f*cking snouts." 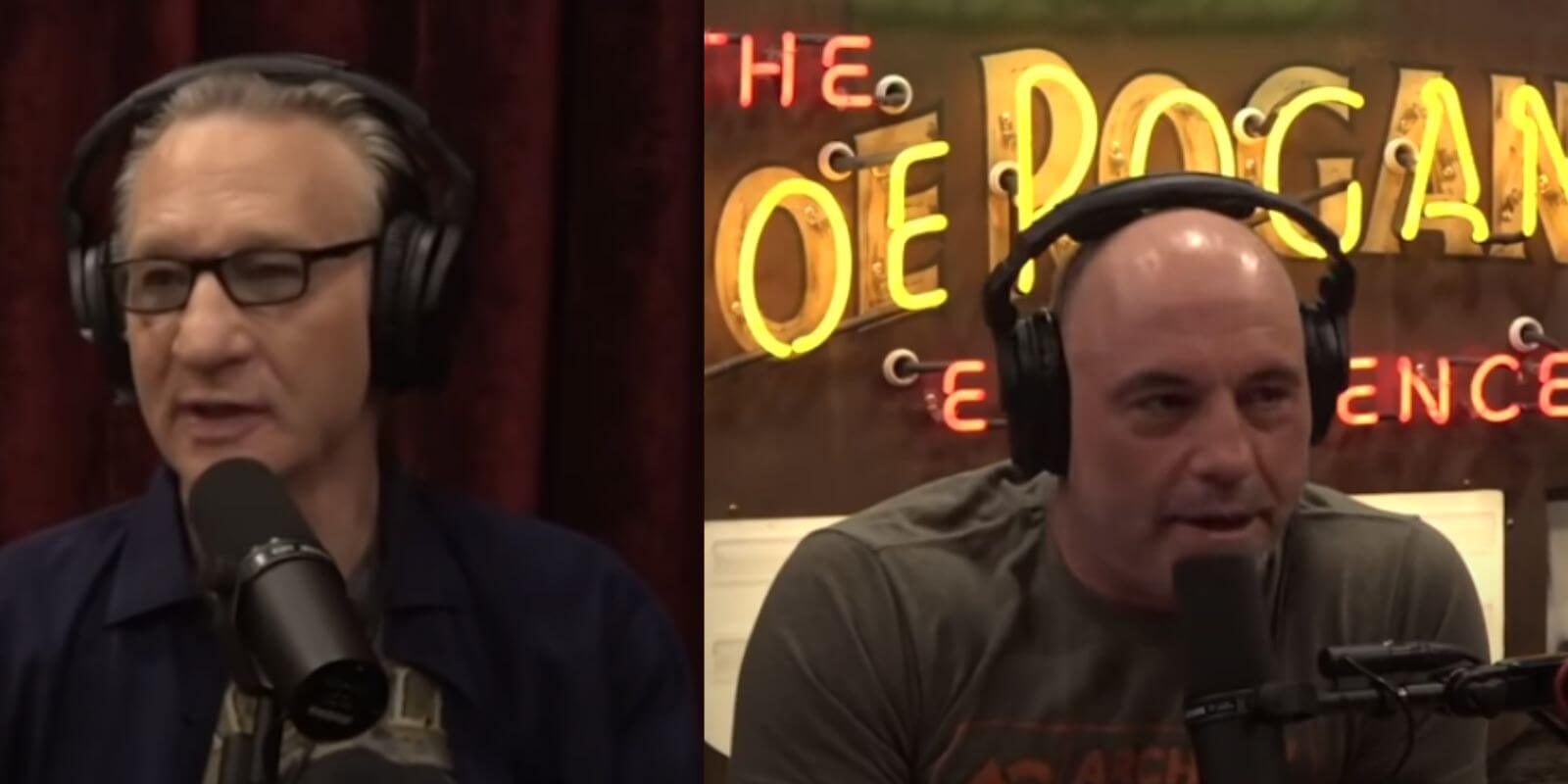 During the guest appearance Maher segued into President Joe Biden's infrastructure plan: "When I hear about Build Back Better—Okay, look, certainly the country needs to get rebuilt, I mean, the infrastructure is a mess," he said.

"But, I'm thinking always like, when you give me a number, it just seems like you pulled it out of your ass," Maher continued on Rogan's program.

Maher cited the trillion-dollar cost, noting "it came in right at that number, huh? .... Are we going over this with a fine-tooth comb?" he questioned. "Because so much of that money is going to consultants and just siphoned off by all the pigs at the trough, all snorting this sh*t up with their big f*cking snouts," he said.

Rogan responded, "Yeah, and there are very few people saying that."

Maher went on, voicing that he still doesn't consider himself a conservative. "That to me is not a Republican idea, it's just..." he expressed, before Rogan completed Maher's unfinished sentence with "common sense."

Both personalities have gone against the mob on many political and cultural issues. Rogan has faced backlash over his COVID-19 stances while Maher has said it's "worth asking" why Russian President Vladimir Puttin invaded Ukraine during Biden's tenure and not under the former Trump presidency.