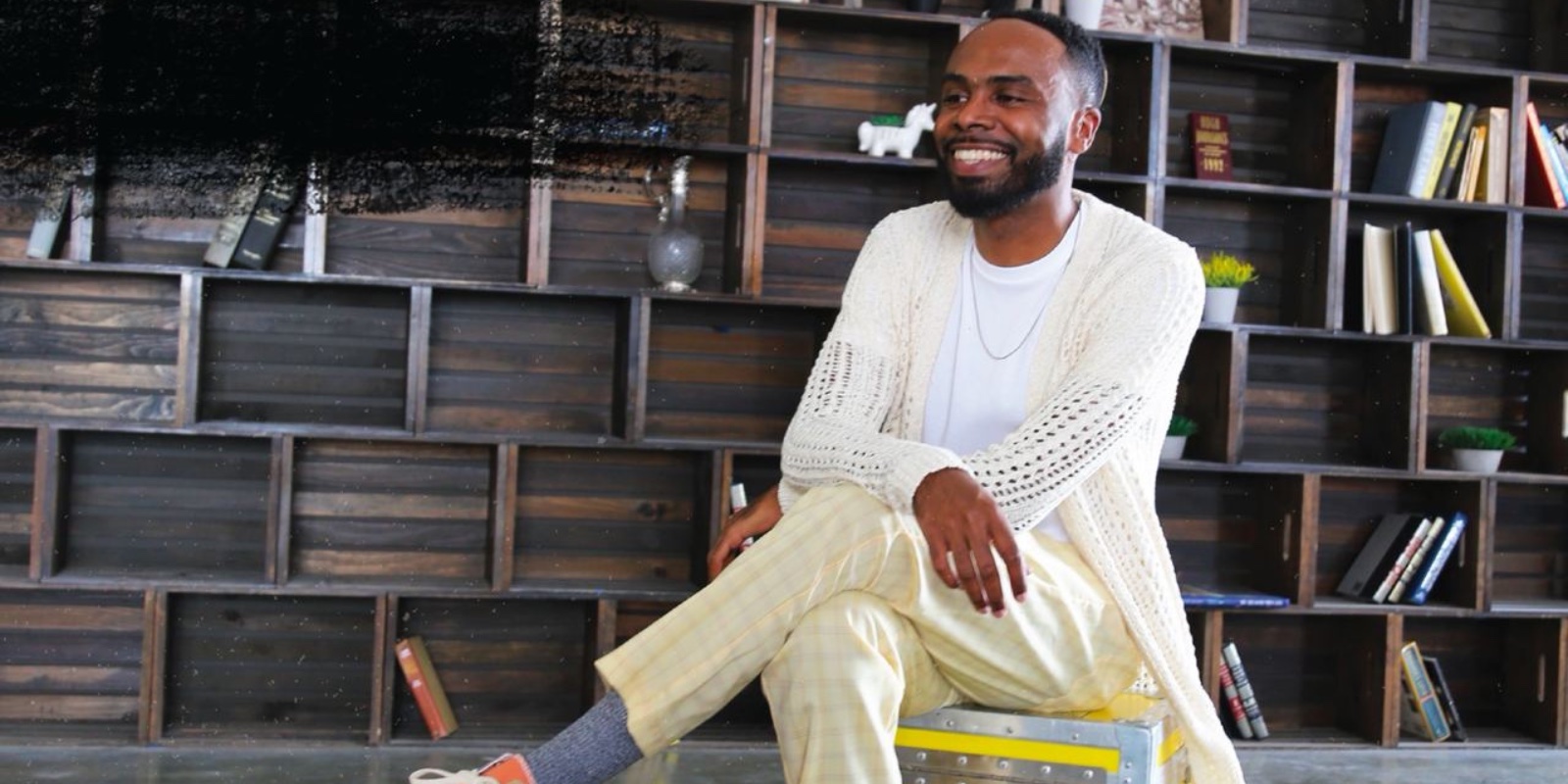 According to the Los Angeles Times, the lawsuit was announced at a news conference by Black Lives Matter-Los Angeles co-founder Melina Abdullah who said Bowers was a "rogue administrator, a middle man turned usurper" and used the organization as a "personal piggy bank."

Black Lives Matter Global Network Foundation, the nonprofit parent organization of Black Lives Matter Grassroots, is responsible for the financial management of donations and money distribution to the operating BLM groups. The infighting between the official BLM groups stems from recent and more transparent scrutiny over corruption within the organization.

The suit, filed by attorney Walter Mosley, places blame of the increased scrutiny, especially from the IRS, at the feet of Bowers and said his actions were "blazing a path of irreparable harm to BLM in less than eighteen months."

Bowers, who is one of three directors on the board of the Black Lives Matter Global Network Foundation, shot back with a joint statement that read, "They [Black Lives Matter Grassroots] would rather take the same steps of our white oppressors and utilize the criminal legal system which is propped up by white supremacy (the same system they say they want to dismantle) to solve movement disputes."

However, the company distributed $21.7 million in grants and spent another $8.4 million to close the year with a balance of $60 million. Bowers was hired by Black Lives Matter co-founder Patrisse Cullors in 2020.

In February, corporations such as Amazon stopped donating to the Black Lives Matter Global Network amidst growing evidence of corruption. In response BLM founder Patrisse Cullors said, "people have to know we didn't go out and solicit the money. This is money that came from white guilt, white corporation guilt, and they just poured money in."

In May 2021, Patrisse Cullors stepped down from the BLM organization after a real-estate scandal emerged revealing she spent $3.2 million on four different homes. Soon after more reports started to emerge of Black Lives Matter leadership using company funds for personal luxury.

In April reports emerged that Cullors and BLM leadership bought a $6 million property and circuitously moved money around a litany of LLCs in order to hide the transaction.

"This doesn't seem safe for us, this 990 structure — this nonprofit system structure," Cullors said. "This is, like, deeply unsafe. This is being literally weaponized against us, against the people we work with."