Patrisse Cullors has a book and TV deal to focus on next. Two interim directors will take over until a replacement candidate is found. 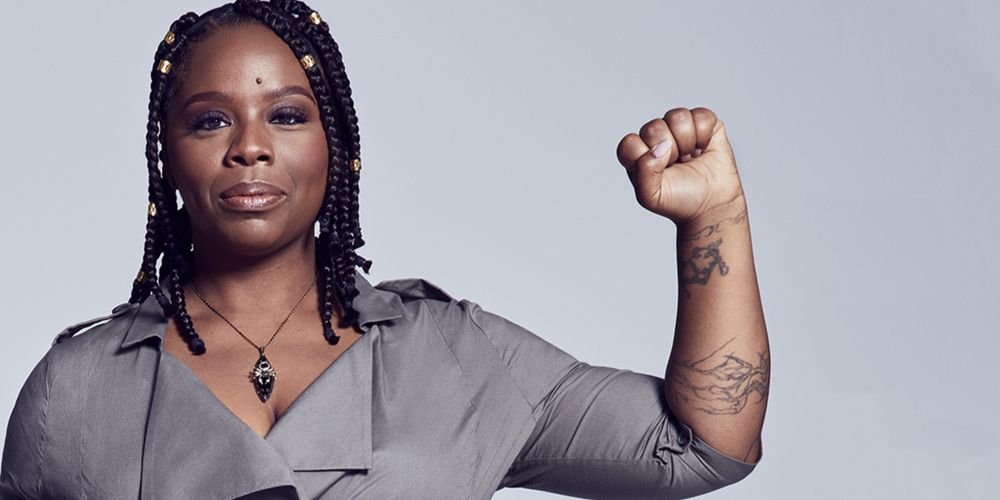 Last summer was when America first learned about Black Lives Matter, as an official organization, being founded by believers of Marxism.

But BLM co-founder Patrisse Cullors more recently gained notoriety for her success in capitalism, as last month the public learned about her spending $3.2 million for four separate homes.

However today we’re learning Cullors is stepping down from her post. She’s the final founder of the Black Lives Matter organization to do so.

In her place, according to the organization, two interim Senior Executives will take her place in the meantime. 1.) Makani Themba, Chief Strategist at Higher Ground Change Strategies, and former executive director of The Praxis Project. 2.) Monifa Bandele, Chief Operating Officer at Time’s Up Foundation.

As co-founder of the Black Lives Matter Global Network Foundation (BLMGNF), Cullors accomplishments included: launching a political action committee for BLM, a grassroots “sister organization” to BLMGNF, and donating $25 million to “Black-led organizations and Black families around the country.”

The money being a sticking point given the past headlines surrounding the BLM co-founder’s wealth. At the end of April it was reported that an LA jail reform group funded by Cullors spent $26,000 for “meetings” at a luxury Malibu resort. On top of that, earlier this month news broke about Cullors funneling $238,000 to a company run by her child’s “baby daddy.”

According to the New York Post, Patrisse Cullors is denying her leaving is connected to the recent controversies.

“Those were right-wing attacks that tried to discredit my character, and I don’t operate off of what the right thinks about me,” she said.

It was last month when Cullors and the Black Lives Matter Twitter account accused her critics of entertaining “white supremacy” by talking about her amassed wealth.