The unveiling of these financial records comes after the BLM co-founder and self-proclaimed “trained Marxist” Patrisse Cullors recently spent millions of dollars purchasing multiple mansions across the US. 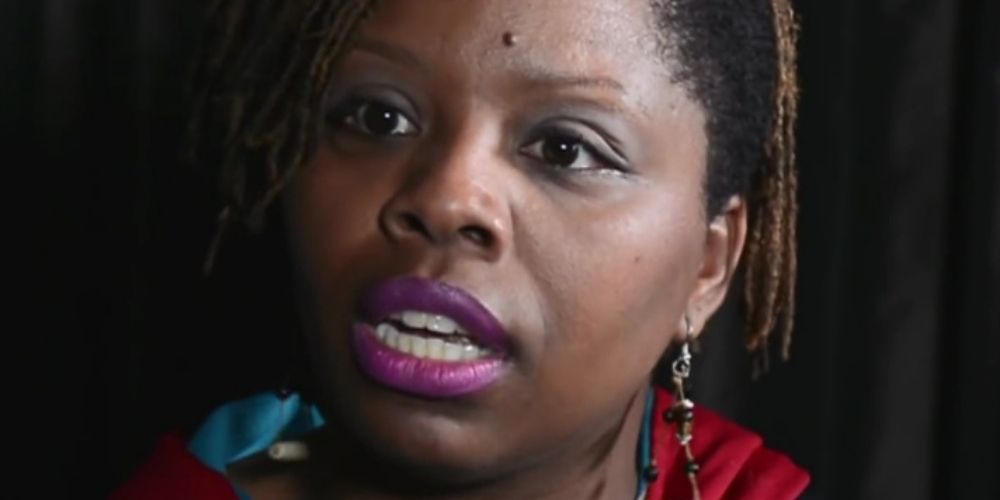 According to financial records obtained by Daily Caller, Reform LA Jails held a meeting at the Calamigos Guest Ranch and Beach Club in Malibu, California costing a grand total of $10,179. The group held a second meeting at the Malibu Conference Center, owned by the same high-end resort, which cost another $15,593.

To describe just how lavish the Malibu Calamigos Ranch and Beach Club actually is, rooms start at the 'low-cost' of $600 a night; where guests are granted access to an exclusive private strip along the Malibu Coast, the Daily Caller reported.

The unveiling of these financial records fails to come as a surprise considering the BLM co-founder and self-proclaimed "trained Marxist" Patrisse Cullors recently spent millions of dollars purchasing multiple mansions across the US for a grand total of $3.2 million.

According to the Daily Caller, "Payments were made on behalf of the jail reform group by a consulting firm owned by Asha Bandele, a longtime mentor of Cullors and co-author of her 2018 biography, "When They Call You a Terrorist: A Black Lives Matter Memoir."

Patrisse Cullors is the founder and chair of Reform LA Jails and according to the groups signage, they are "powered by Black Lives Matter," the Marxist organization that Cullors co-founded.

The Daily Caller News Foundation (DCNF) reported that in 2019, Cullors received a financial compensation of $191,000 from Reform LA Jails and according to campaign finance records, Cullors was paid through her consulting firm, Janaya and Patrisse Consulting.

The Daily Caller reported that Reform LA Jails gave Cullors "market rate compensation for serving as the chief executive of a historic and successful $5 million dollar campaign in California, and far below when taking into consideration the fact that Ms. Cullors ran the campaign without a salary at all for all of 2018."

"It is sexist and racist to expect an executive level Black woman to not be paid for their work," the statement added.

Within days after Cullors was exposed for spending $3.2 million purchasing multiple different homes, Janaya and Patrisse Consulting took their website down, the DCNF reported.

"If you go around calling yourself a socialist, you have to ask how much of her own personal money is going to charitable causes," Newsome, who isn’t affiliated with Cullors’ BLM group, told the New York Post. "It’s really sad because it makes people doubt the validity of the movement and overlook the fact that it’s the people that carry this movement."