As Twitter continues to crack down on election-related content from right-wing accounts, conservatives are flocking to Parler—an alternative platform backed by Dan Bongino. 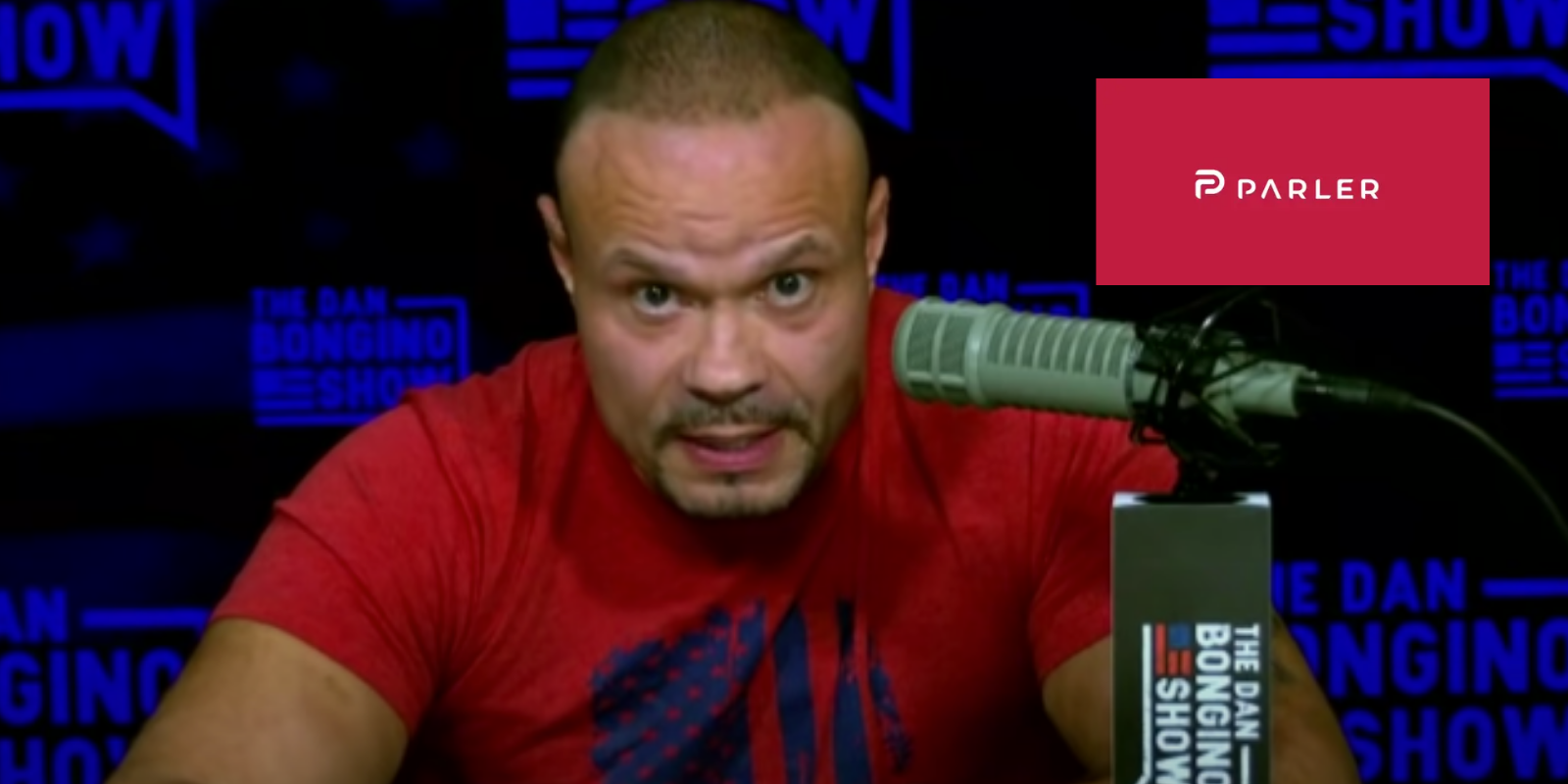 As Twitter continues to crack down on election-related content from right-wing accounts, conservatives are flocking to Parler—an alternative platform backed by free speech crusader and popular pundit Dan Bongino.

Disgusted with Twitter's ongoing censorship campaign, Republican officials, conservative pundits, and Trump supporters are shunning the Big Tech Goliath in a mass exodus. Over the weekend into Monday, Parler was the most downloaded free application on Apple’s mobile app store and on Google’s Play Store in America. Parler is now more popular than TikTok, Zoom, and YouTube, Fortune reported.

On Thursday, Facebook removed pro-Trump group “Stop the Steal," a collective against voter fraud with over 365,000 members at the time. In a statement to The Post Millennial, a Facebook company spokesperson claimed that the group was "organized around the delegitimization of the election process," also alleging ties to "real-world events" and "worrying calls for violence."

Meanwhile, Parler allowed similar posts without draconian policing. There, conservative influencers and activists promoted ballot-counting protests to their followers. According to Business Insider, the #StoptheSteal hashtag witnessed more than 15,000 "parleys," or mentions, on the site.

An online event scheduled this Friday plans to "Mass exit off Facebook" with over 60,000 users slated to join the movement. "Join another social media outlet that does not censor us!" the page's description reads. Organizers urged others in the discussion section to consider Parler.

Parler’s homepage promises that content creators can “[s]peak freely and express yourself openly, without fear of being ‘deplatformed’ for your views.” In a September statement published on Bongino's site, Parler pledged to offer “uncensored, real-time election coverage” that would “honor the right of all individuals to speak and hear freely, and to decide for themselves what to think.”

Bongino, a high-profile Parler investor and famous launcher of the eponymous Bongino Report, has led the fight against tech tyranny in multiple arenas. In September, the conservative media giant acquired equity stake in the online video-sharing platform Rumble as a challenge to YouTube.