Lula Da Silva is set to become the next president of Brazil after Sunday's election, where the far-left former Brazilian president won 50.83 percent of the vote. 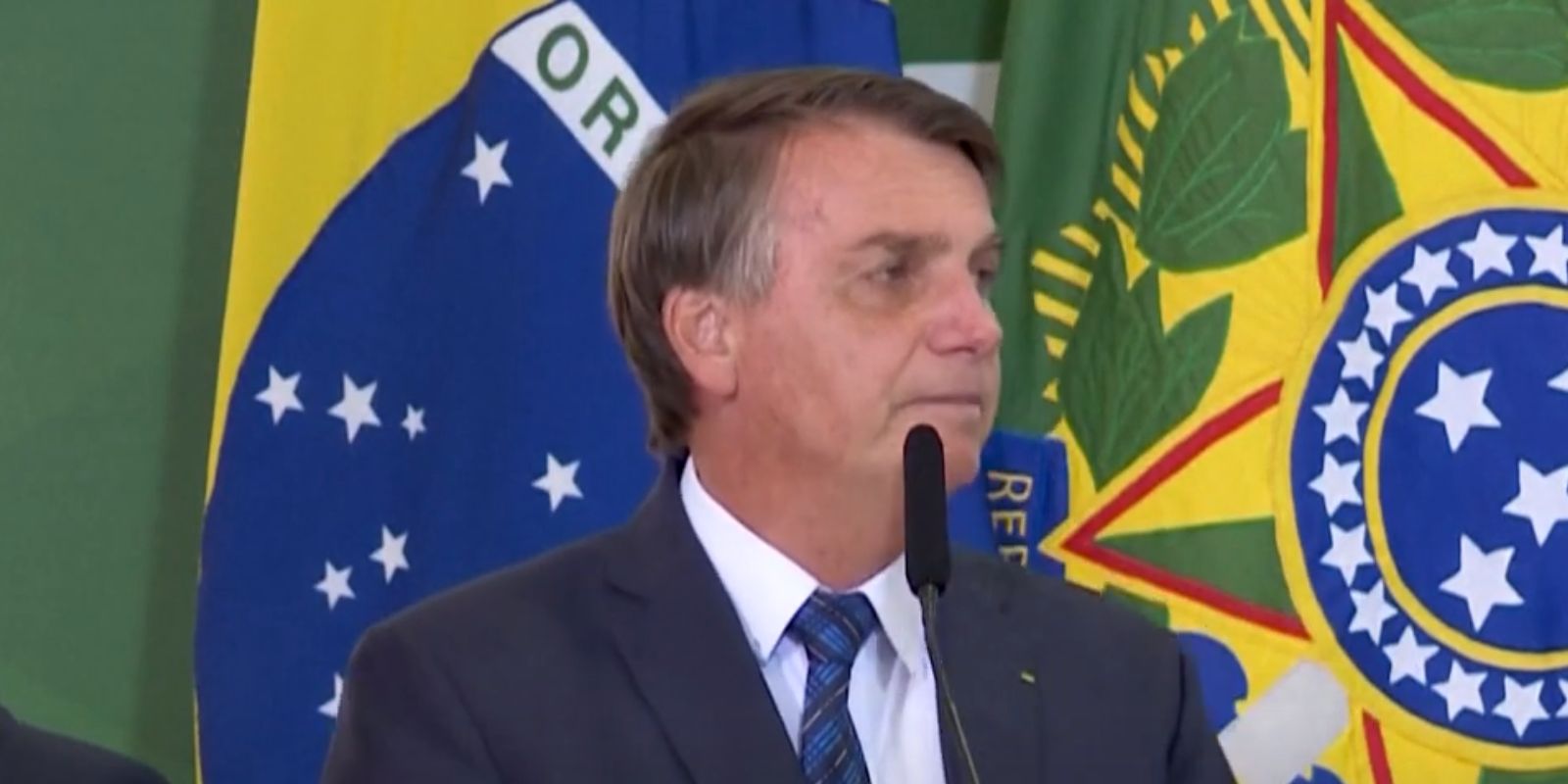 Bolsonaro's address is the first indication in two days, which sparked speculation that he would contest the victory of Lula da Silva.

Da Silva is set to become the next president of Brazil after Sunday's election, where the far-left former Brazilian president won 50.83 percent of the vote.

Incumbent Jair Bolsonaro won 49.17 percent of the vote, compared to 50.83 by da Silva, who was convicted in 2017 for money laundering though a court threw out his conviction in March 2021.

The two candidates went head to head in a first round of voting on October 2, though neither gained more than half of the votes, which led to Sunday's runoff vote.

More than 156 million people were eligible to vote in the election.

Yesterday, President Joseph R. Biden, Jr. spoke with President-Elect da Silva "to offer his congratulations on his election," a statement from the White House said.