"I don't see how it's anything but that," said Nunes. "If you just go through the history of this, this all stems from a leak back in 2021." 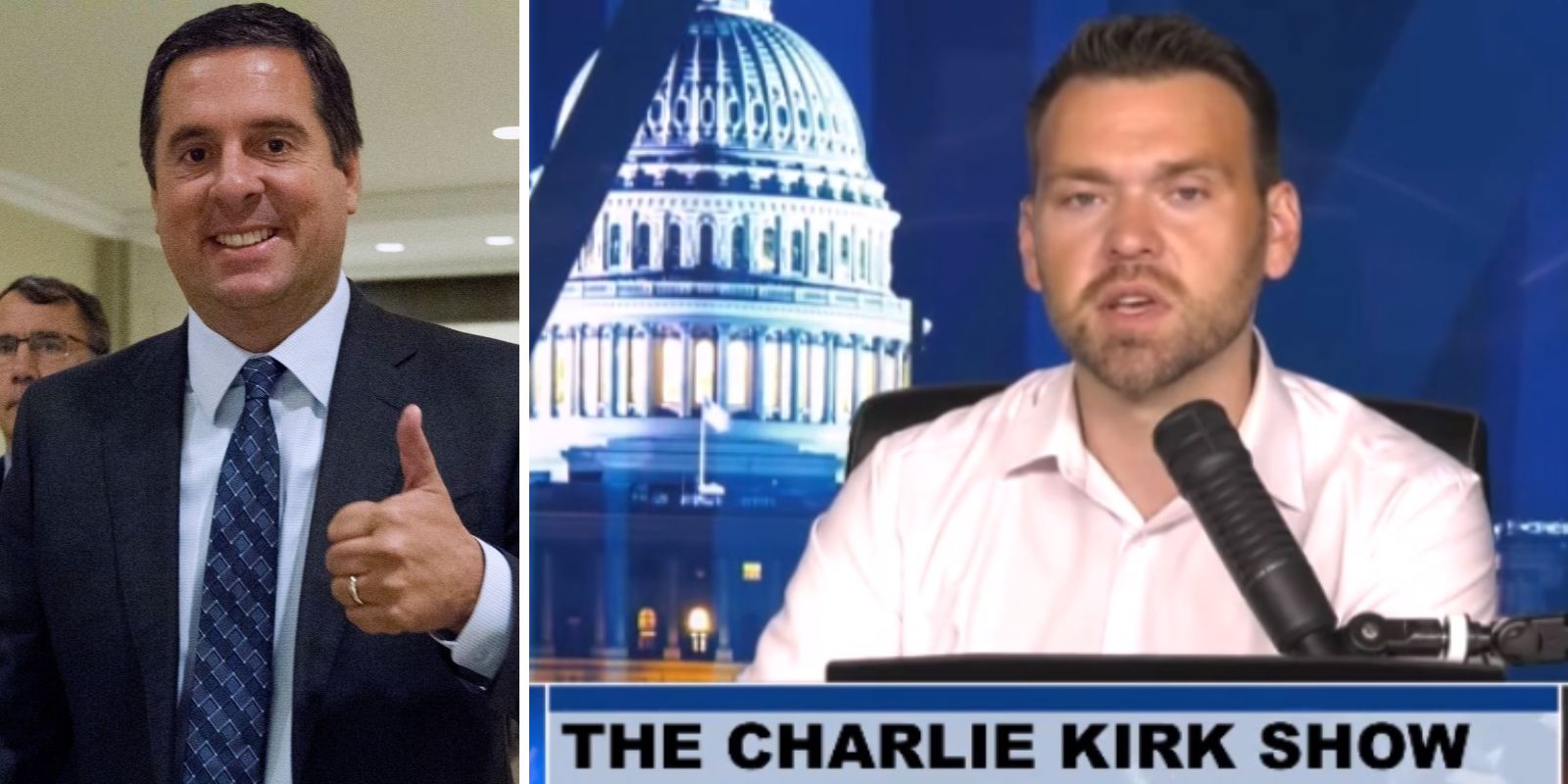 Posobiec, who was guest hosting the Charlie Kirk Show on Friday, asked Nunes about the security classifications that can be found throughout the released affidavit.

"This may have been the underlying Russiagate documents that they were after here because when I'm reading this affidavit, I do see the caveat of FISA (Foreign Intelligence Surveillance Act) and HGS human intelligence control systems, some of the same type of intelligence classification caveats, markings, that you would see with a FISA operation. Do you believe it's possible they could be going for those documents?" Posobiec asked.

"I don't see how it's anything but that," said Nunes. "If you just go through the history of this, this all stems from a leak back in 2021."

"There was a leak from the archives and the folks that went to the usual suspects, and of course, the fake news and all the pundits jumped out and said, 'oh my God, Trump has these classified documents,'" the former US Representative added.

"I'm sure at that time that Trump and the rest of the team had no idea what they were talking about," Nunes said. "So it sounds like then they were cooperating through whatever was there, and then of course you've got the whole case that I'm familiar with, which is how Trump Republicans which had reviewed many of these Russiahoax documents and said they're all declassified, Trump said many times they're all declassified."

"I think specifically, late in 2020 that everything dealing with Russiahoax is absolutely declassified, but then lo and behold, a lot of people don't know this but what we all assumed was going to be in the archives because Trump had declassified this, this is what we've been led to believe, then John Solomon who you just had earlier, said they go to the archives and there's nothing there.

"So, I have no idea how that happened. These were declassified, the President said no fewer than hundreds of times. These are of utmost importance to the American public for the malfeasance of the Department of Justice, the FBI, that dates back to the Obama-Biden administration, many of whom are still in the new administration, the Biden administration today," he concluded.