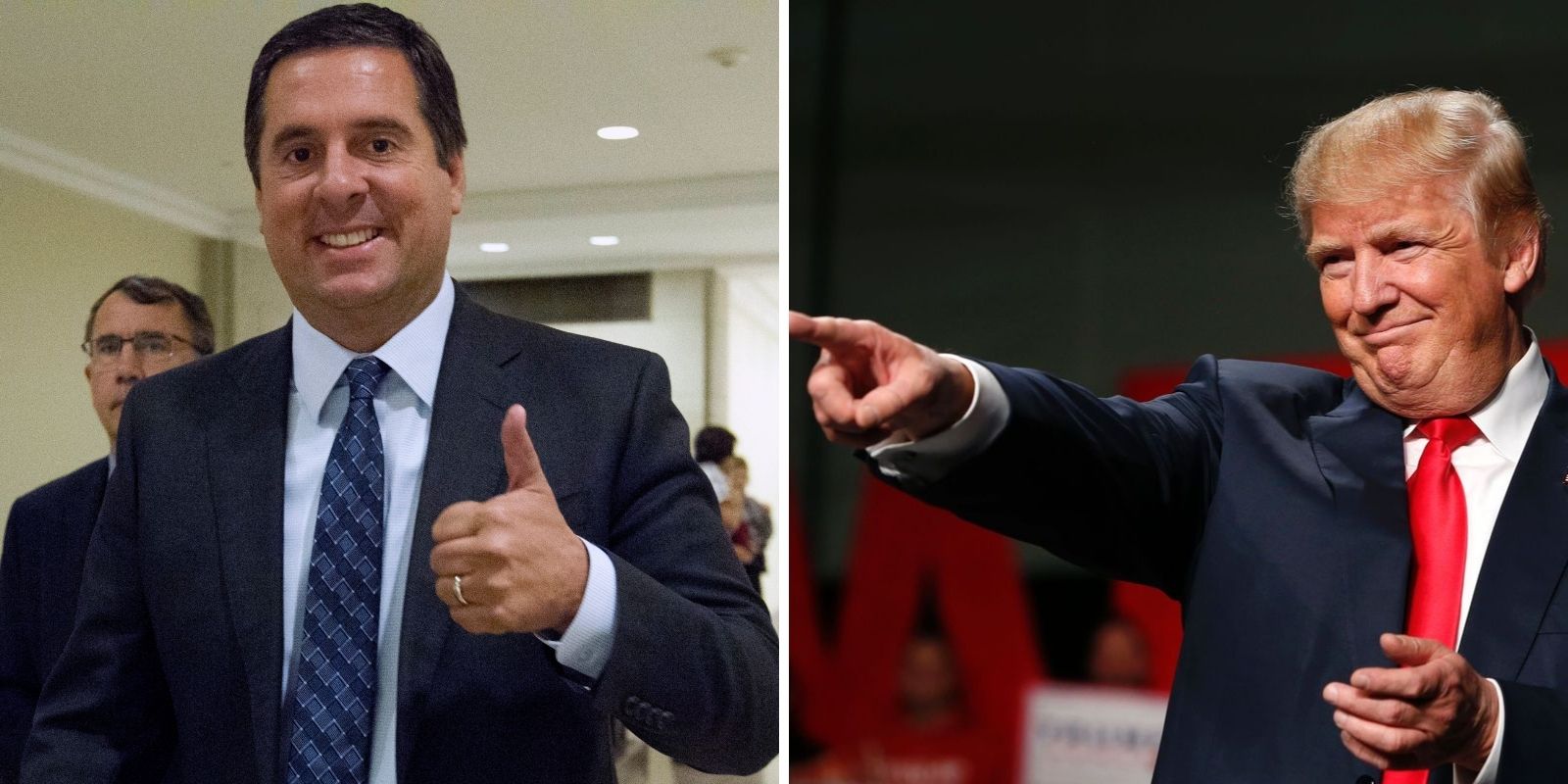 In the latest report by Fox News, the outlet says they've confirmed rumors alongside the revelation that the California Republican lawmaker will retire as a result.

The quote used to describe the deal is that Nunes "got a job offer that he can’t refuse" in helming Trump's new media organization. The latest press release from the Trump Media & Technology Group (TMTG) confirmed the news.

Trump called Nunes "a fighter and a leader" who will "make an excellent CEO of TMTG," according to the announcement. "Devin understands that we must stop the liberal media and Big Tech from destroying the freedoms that make America great," Trump added.

In the New York Post's coverage of the situation, they say Nunes is out at the end of the month.

In the Congressman's retirement letter to constituents, Nunes described it as being "presented with a new opportunity to fight for the most important issues I believe in."

Nunes was chair of the House Intelligence Committee between 2015 to 2019 in the heat of the Russiagate scandal that was a persistent topic during the previous Trump administration.

TMTG made the news over the weekend after raising $1 billion USD in capital from investors. The product Trump's company is slated to offer is a social media competitor called TRUTH Social that will "fight back against the 'Big Tech' companies of Silicon Valley, which have used their unilateral power to silence opposing voices in America."

Even before the platform's slated launch next year, the CEO of Rumble's parent company on Monday revealed that a distribution deal between his site and Trump's project is in the works. Howard Lutnick described it as an arrangement that allows the former President to utilize Rumble's infrastructure and technology.

According to Axios, California's latest round of redistricting has Nunes in a district that leans more Democratic.