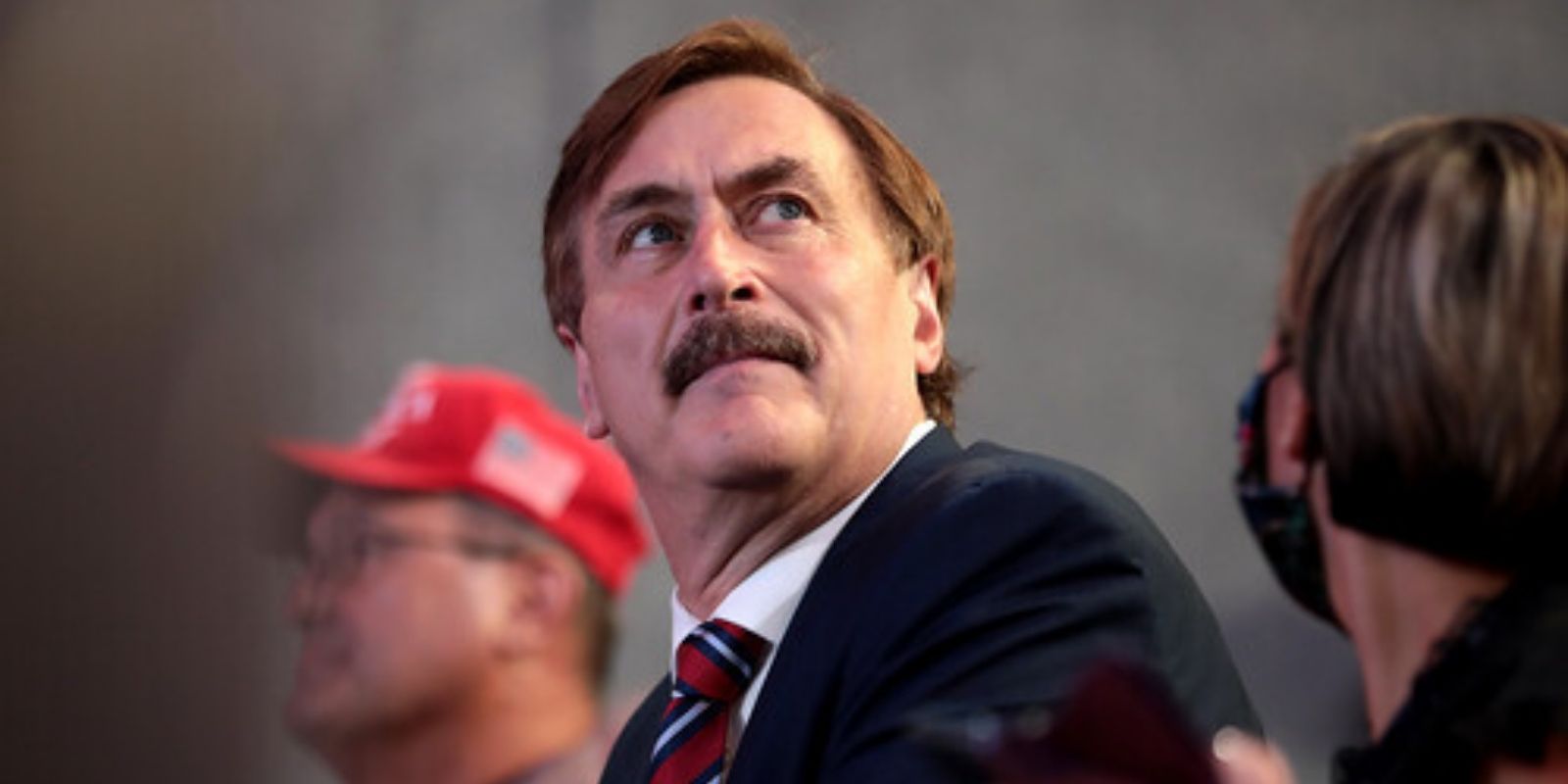 The Post Millennial
Sep 13, 2022 minute read
ADVERTISEMENT
ADVERTISEMENT
On Tuesday, MyPillow CEO Mike Lindell revealed that his phone had allegedly been seized by the FBI.

He made the announcement live on his show, the Lindell Report.

Lindell began by explaining that he and his buddy had been out on a fishing trip, and decided to stop at a Hardee's drive-thru on the way home in his hometown of Mankato, Minnesota.

"We pulled through the drive-thru, they take the order, we pull up, and she says pull ahead," Lindell said, noting that when they did, another car came and parked perpendicular to them, essentially blocking them in the drive-thru.

Lindell said he told his buddy, "That's either a bad guy, or it's FBI," making sure to add that some FBI guys can be bad guys.

According to Lindell, another car came up shortly after and pinned them in on the right side, with another customer blocking their rear end.

At Lindell's request, the people in the cars in front and to his right showed him their badges, and explained why they were there.

Lindell said that they began asking him questions about Colorado and Dominion voting machines, and eventually told him that they had "some bad news."

The officers told him that they had a warrant for his cell phone, and would be confiscating it, to which Lindell replied that he needed it to "run five companies" as he doesn't have a computer.

Lindell then spoke with a lawyer, who advised him to hand over the phone, at which point he said he did.

He called the actions of the FBI "disgusting" and "garbage."

The seizure of Lindell's cell phone comes amid a rise in the agency's targeting of Trump allies, and this is not the first time his records have been subpoenaed.

In January, his phone records were requested by the January 6 Committee.