Supporters of Lich's have already gathered outside of the courthouse, with some heard yelling "shame!" 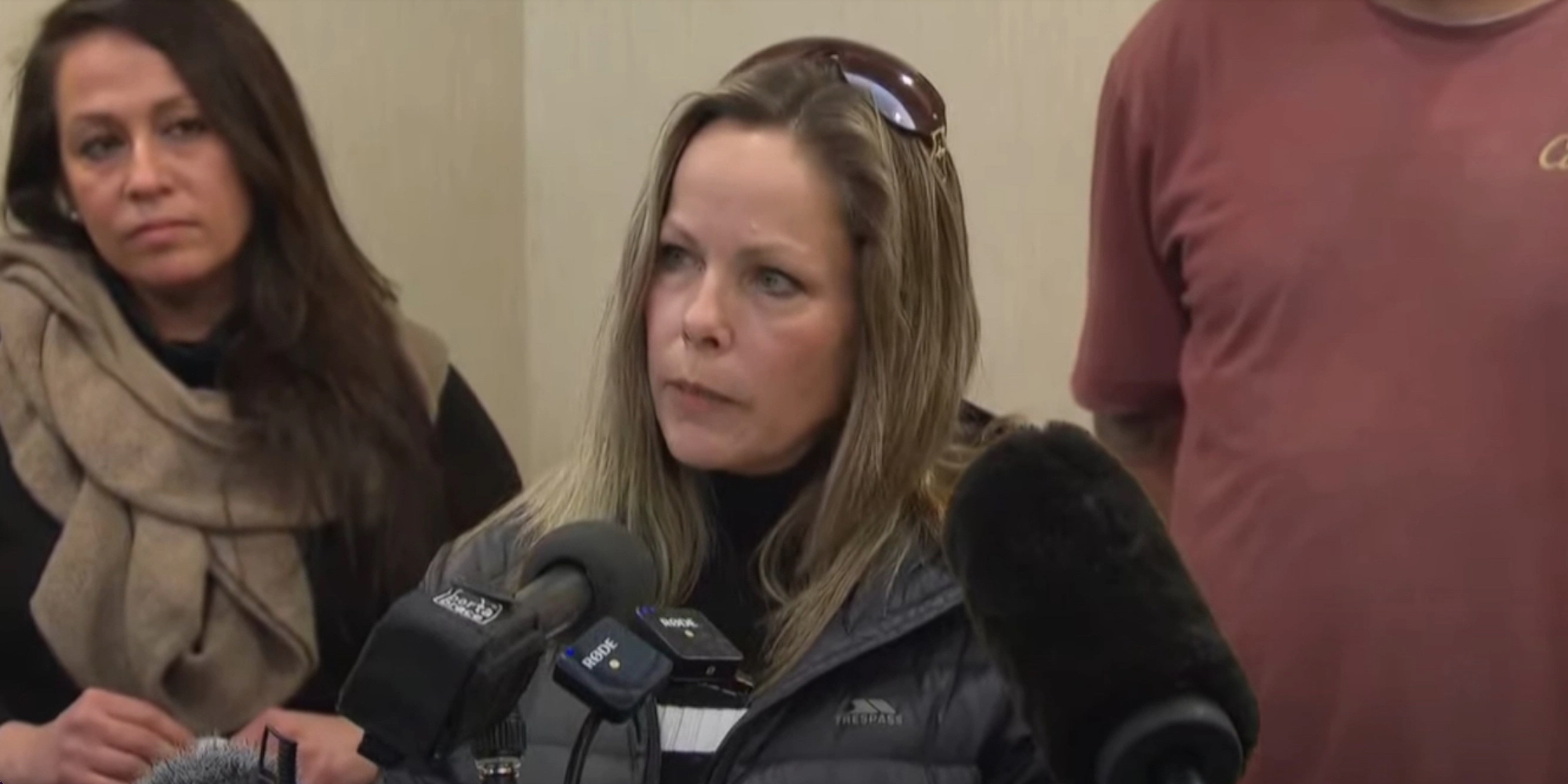 Earlier this week, Freedom Convoy organizer Tamara Lich appeared virtually in an Ottawa court for a hearing, where she was ultimately denied bail. She will remain in custody until trial.

Video captured by The Post Millennial's Beth Baisch shows supporters of Lichs gathered outside of the courthouse, with some heard yelling "shame!"

Baisch, who livetweeted the hearing from a courtroom in Ottawa, said that he judge in the case said that the court found Lich had not met her onus under tertiary grounds and that detention is necessary to "maintain the administration of justice."

Lich will reappear in court on July 14.

The Crown, represented by Moiz Karimjee, said that Lich had violated the conditions of her bail by appearing next to Freedom Convoy participant Tom Marazzo following her acceptance speech at the Justice Centre's annual George Jonas Freedom Award dinner in Toronto on June 16, 2022.

While discussing the event, Karimjee referred to it as the "so-called Freedom Award," comments which garnered criticism from Lich's lawyer, Lawrence Greenspon, as well as Justice Harris.

The Crown's only witness, Ottawa Homicide Detective Chris Benson, admitted that there was no evidence that Lich had communicated with Marazzo before or after a short interaction caught on video,

According to Greenspon, lawyers from the Justice Centre for Constitutional Freedoms, who are funding Lich's legal defence, were present during the event, including JCCF president and lawyer John Carpay.

Lich was arrested in Alberta on June 27 and ordered to appear in court in Ottawa.

She was originally arrested in Ottawa in February for helping organize the Freedom Convoy, and held in jail for eighteen days.

"The extent to which the Crown is persecuting Ms. Lich is shocking and concerning," said JCCF lawyer Eva Chipiuk. "The fact that the homicide detective that brought her back to Ottawa knew nothing about the event where the alleged breach occurred is incredibly troubling. The police did not know who her lawyers were, and did not even realize her lawyers were present at the dinner."