Project Veritas has released video of medical professionals associated with the World Professional Association for Transgender Health discussing the fact that many young people who opt for "gender-affirming" surgery later regret their decisions. 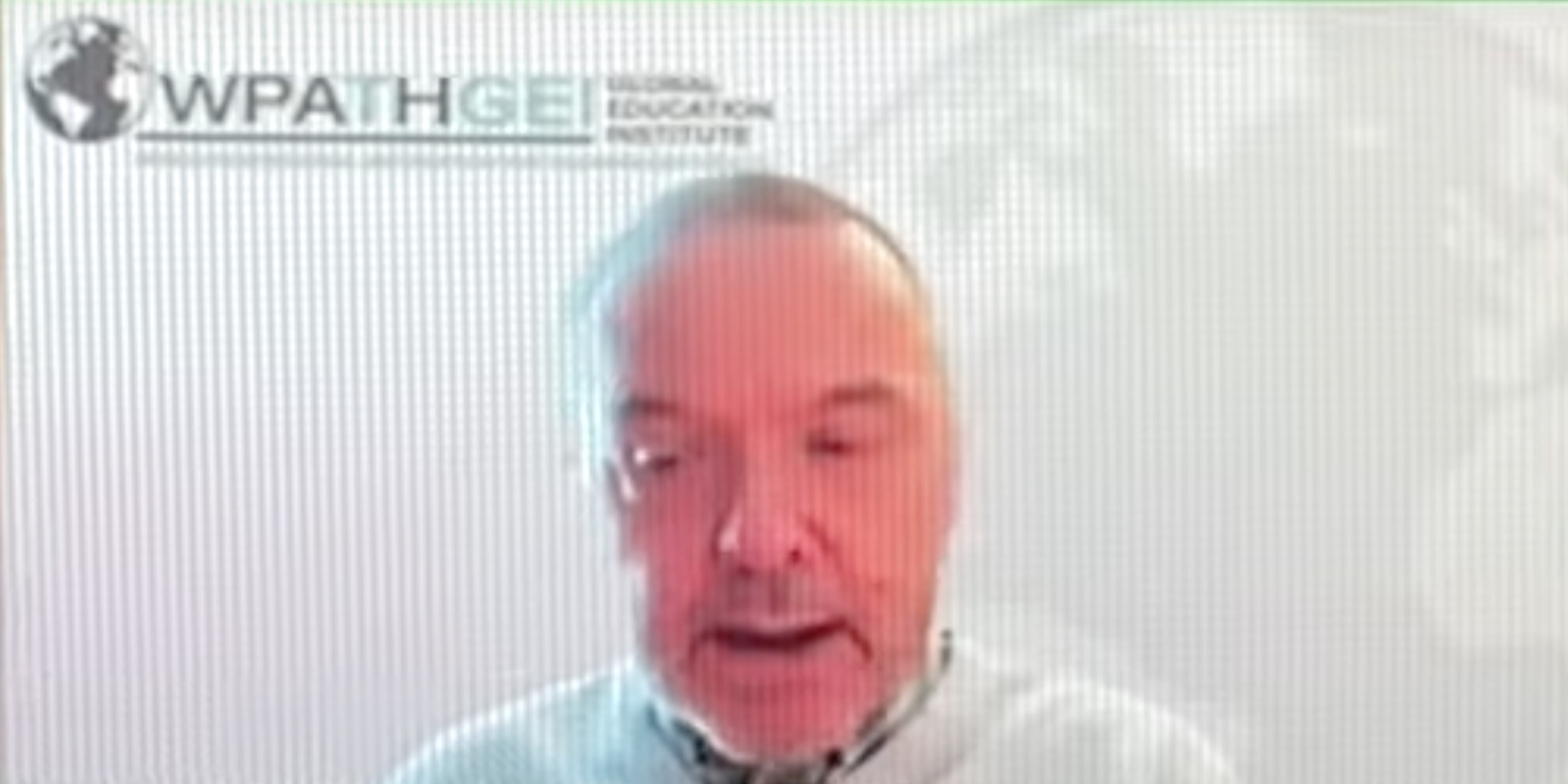 “That’s always bothered me, but you know, we still want the kids to be happy,” he added.

Metzger went on to explain that during a meeting of the Pediatric Endocrinology Society meeting, Dutch researchers presented data about young adults who have transitioned and have reproductive regret.
“I don’t think any of that surprises us,” he said of the findings.

“It’s always a good theory to talk about fertility preservation with a 14-year-old but I know I’m talking to a blank wall,” Metzger continued, hinting at the damage “gender-affirming” surgery does to one’s reproductive abilities.

He highlighted the fact that most teens don’t think about those risks, and those who wish to go ahead with surgery anyways simply say “I’ll adopt,” without considering the costs and other limitations associated with that process.

Metzger lamented that many who opt for surgery as teens wish they hadn’t later in life.

“I think now that I follow a lot of kids into their mid-twenties,” he explained, “I’m always like ‘Oh … the dog isn’t doing it for you, right?’ and they’re like, ‘No I just found this wonderful partner and now we want to have kids’.”

Metzger is just one of a few brave medical professionals shining light on the real, but often overlooked, risks associated with mutilating the bodies of young people.

In response to growing criticism over the practice, top American medical groups recently asked Biden's Department of Justice, along with social media platforms and big tech companies, to remove information about the drugging and surgical mutilation of minors that is touted as "gender affirming care."

In the letter to Attorney General Merrick Garland, the American Medical Association stated that the exposure of these controversial practices has made it harder for the providers that offer them, and that the journalists who have been making videos about them are part of a "coordinated attacks" that "threaten federally protected rights to health care for for patients and their families."
ADVERTISEMENT
ADVERTISEMENT
Metzger