BREAKING: Green Party leader calls out Trudeau on being fake feminist who pushes women out of politics

"Today, I am here to say that I am one woman that he will not push out of politics, and he can believe it." 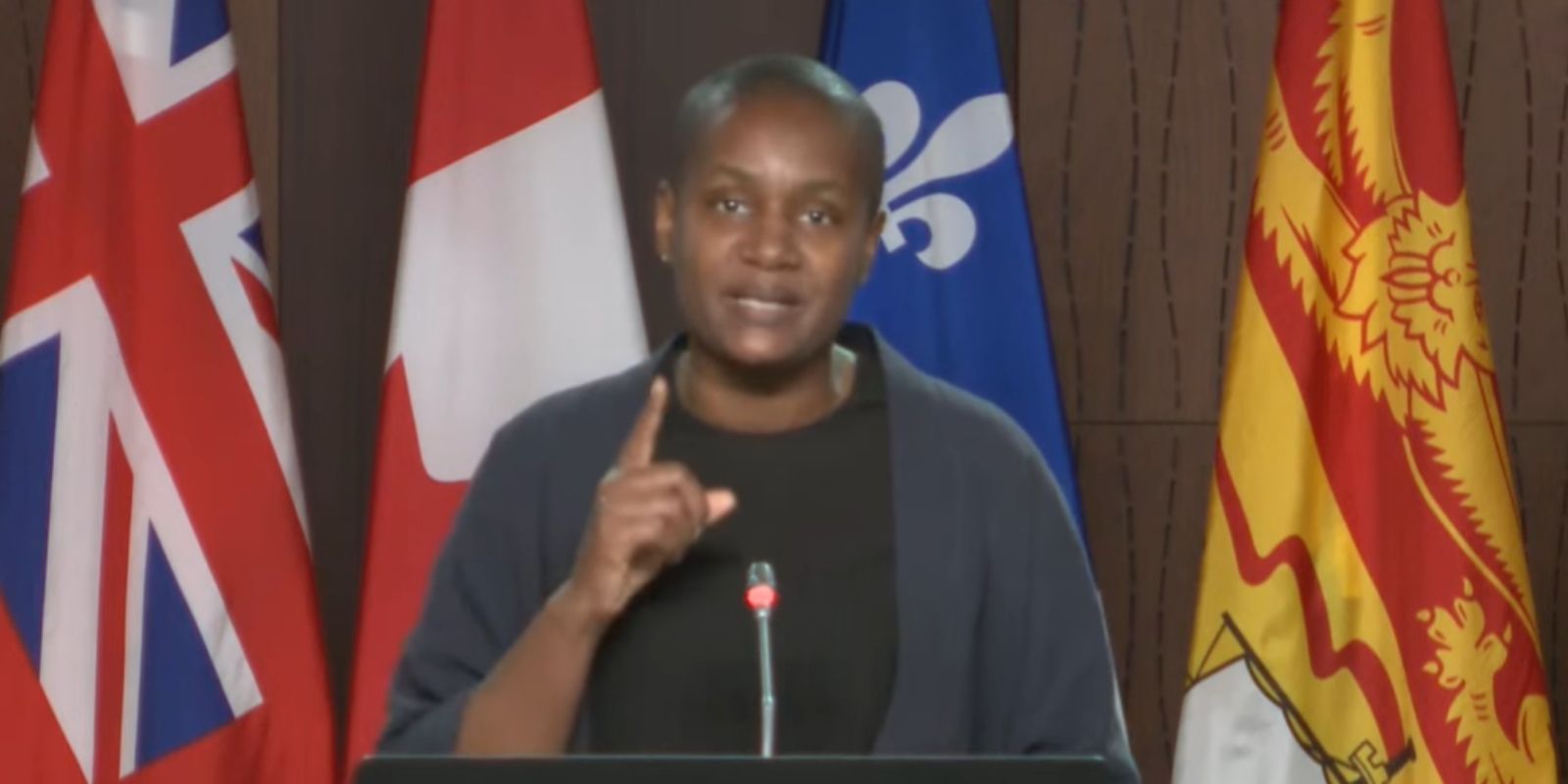 Green Party Leader Annamie Paul held a press conference on Wednesday evening, after surviving a coordinated attempt by some in her party to kick her out of her position as leader.

Paul, who is Canada's first black and Jewish woman to lead a federal party went on to detail the amount of racism and sexism against her from unelected Green counsellors, before setting her sights on Prime Minister Justin Trudeau.

"To the prime minister Justin Trudeau, I say to you today, you are no ally, and you are no feminist."

"Your deeds and your words over these past weeks prove that definitely. A real ally and feminist doesn't end their commitment to those principles whenever they come up against their personal ambition.

"To the people of Canada, I ask you directly: How many times will we allow Justin Trudeau to get away with pushing strong, compitent, capable women out of politics when they're seeking to serve? And how much longer will we allow him to do it with impunity?

"Today, I am here to say that I am one woman that he will not push out of politics, and he can believe it."