Police said that Crimo wore women's clothing in an attempt to conceal himself, specifically to help cover up his face tattoos. 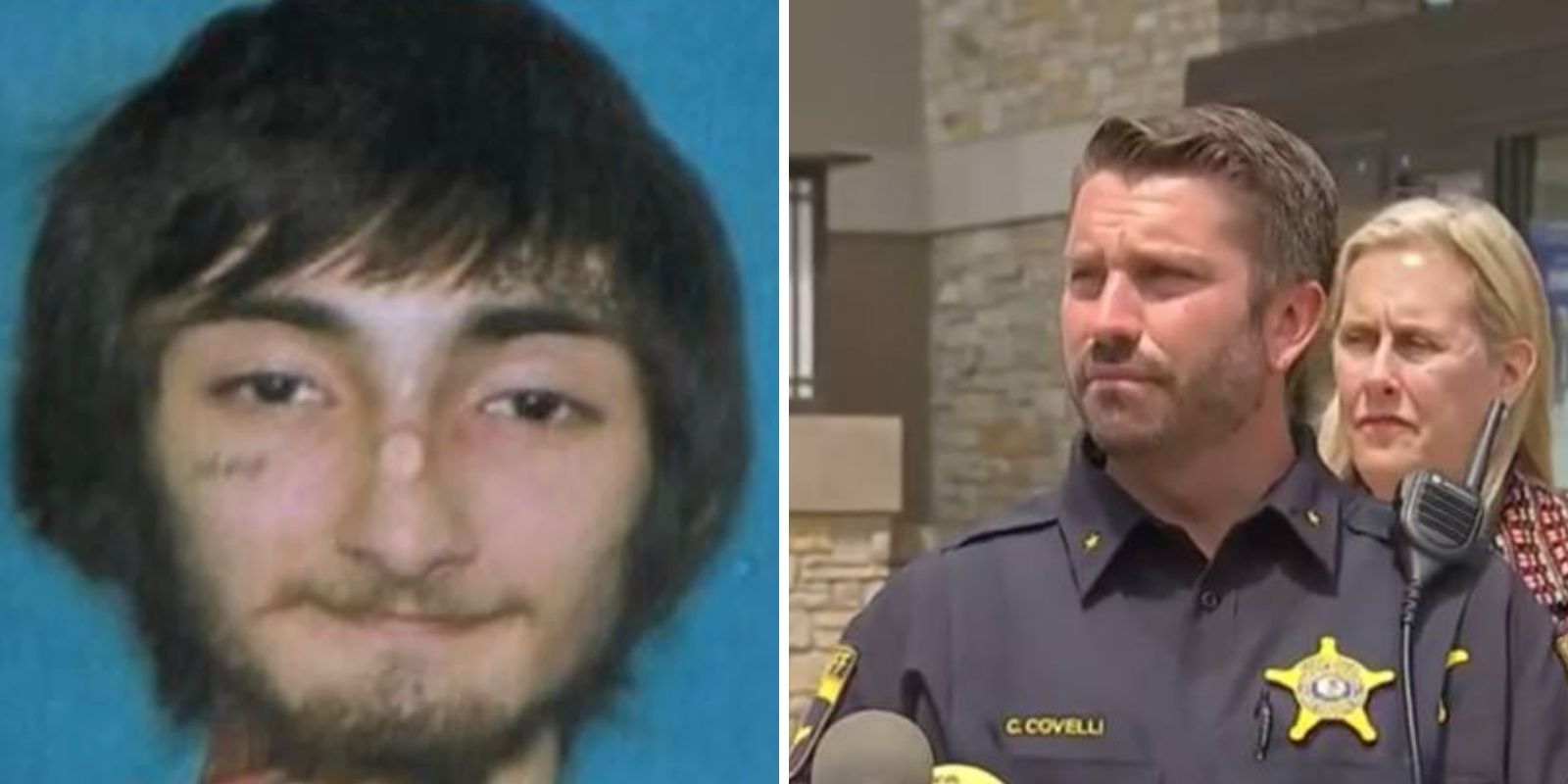 Police provided the public with details on Tuesday at a press conference, where they said that the rifle that was used was legally purchased.

Robert Crimo III, 21, allegedly opened fire from a rooftop during the Fourth of July parade in Highland Park, Illinois, and evaded arrest for hours. Police said that Primo wore women's clothing in an attempt to conceal himself, specifically to help cover up his face tattoos. He may have worn a wig during the shooting.

Crimo fired roughly 70 rounds into the crowd, and it is believed that he acted completely alone. Officials say that the rifle was "similar to an AR-15." There is no indication that the shooting was religiously or racially motivated.

Crimo was arrested five miles north of the scene of the shooting following police officials' release of Crimo's photo and description of his vehicle.

Police revealed that Crimo's weapon was legally obtained, and that he had another rifle in his vehicle when he was arrested.

"This tragedy never should have arrived on our doorsteps and as a small town, everybody knows somebody that was affected by this directly," Highland Park Mayor Nancy Rotering said to NBC's Today Show.