The Apple and Google accounts of journalists' security detail, accessing private information on them. 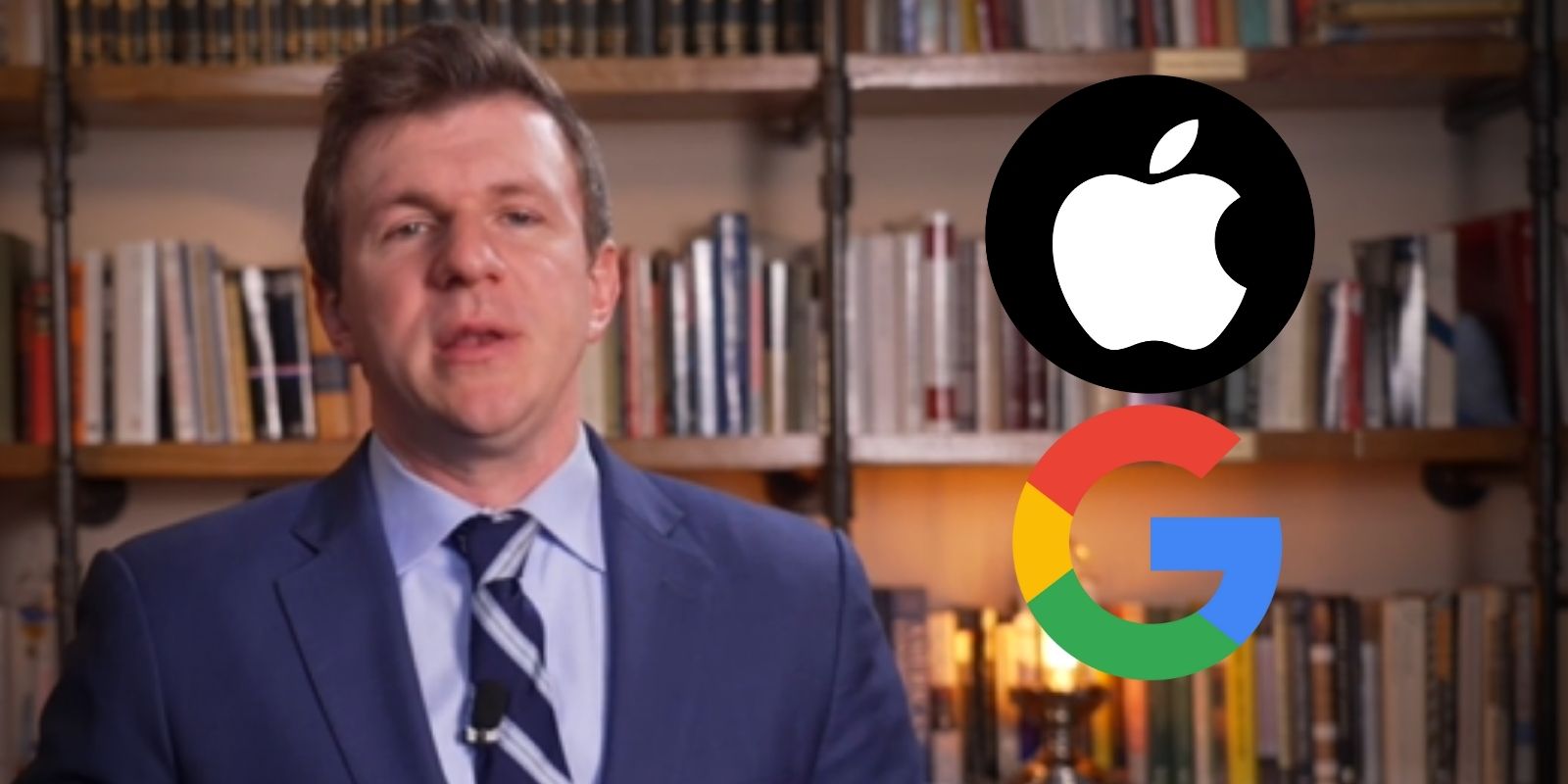 Apple and Google have admitted that between December 24, 2020, and March 15, 2021, the Department of Justice issued nine secret subpoenas and warrants to the tech companies for private information on Project Veritas journalists, said Veritas founder and CEO James O'Keefe in a video released on Wednesday.

The Apple and Google accounts of journalists' security detail, accessing private information on them.

"The services we all use everyday have also been compromised. New documents revealed that professional and private accounts from Apple and Google were secretly obtained as well. There are thousands of these secret orders issued every year, ours is just a fraction of that. Every day American citizens are also being spied on... signed without so much as a hearing," said O'Keefe, showing a letter from the DOJ to Google signed by the US Attorney in the Southern District of New York.

Documents show the DOJ "compelled Apple and Google not to disclose that they were providing the individual’s private data to the government," Veritas reported.

Veritas announced today that it would be filing a motion that outlines how the DOJ's actions violated the Privacy Protection Act and the Fourth Amendment, in addition to the First Amendment and Common Law Reporter’s Privilege.

Project Veritas' lawyer Paul Calli said that the government acted inappropriately and in violation of the mentioned laws.

"By no reasonable measure can the wholesale seizure of newsgathering materials, attorney-client privileged communications, and irrelevant personal information be considered a proportional response to an alleged low-grade larceny, much less to a non-crime," said Calli in Project Veritas’ motion

"As the Reporters Committee has requested of Federal Judge Analisa Torres, it is time for the DOJ’s affidavits, by which they obtained these unjustified subpoenas, be unsealed," O’Keefe concluded.