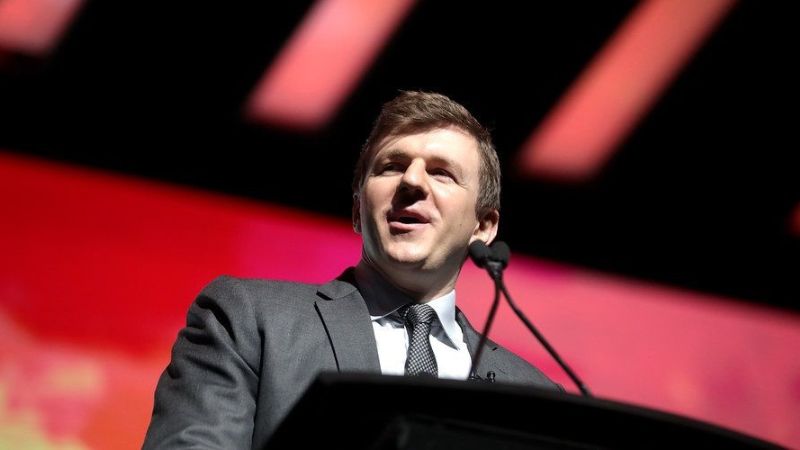 Project Veritas has been reinstated on Twitter as of Sunday after Twitter owner Elon Musk has recently unbanned several high profile users such as Donald Trump, Dr. Jordan B. Peterson, Kathy Griffin, and the Christian satire site The Babylon Bee.

Alex Lorusso, who was also recently reinstated on Twitter, posted the news of their return.


Project Veritas is an investigative journalism outlet that sends under cover reporters to gather information across industries, including in politics, education and tech. Founded by James O'Keefe, the outlet has been a subject of controversy since they began. Yet despite the controversy, none of their information has been shown to be fals

Veritas recently dug deep into education in Connecticut, exposing an English teacher who routinely fantasizes about his 7th grade students and believes they intentionally flash him during class. At another school, they found that the administration openly discriminated against conservatives during the hiring process.

Veritas exposed Facebook, CNN, and Twitter. Despite the Twitter ban, they've continued to do their work, and caught up with Katie Hobbs during her recent run for Arizona governor to interrogate her and her staff, clandestinely, about her refusal to debate GOP contender Kari Lake.

Podcast host Tim Pool and user ALX, or Alex Lorusso, the executive producer of The Benny Report on Newsmax, both tweeted at Elon Musk to un-ban Project Veritas over the weekend.