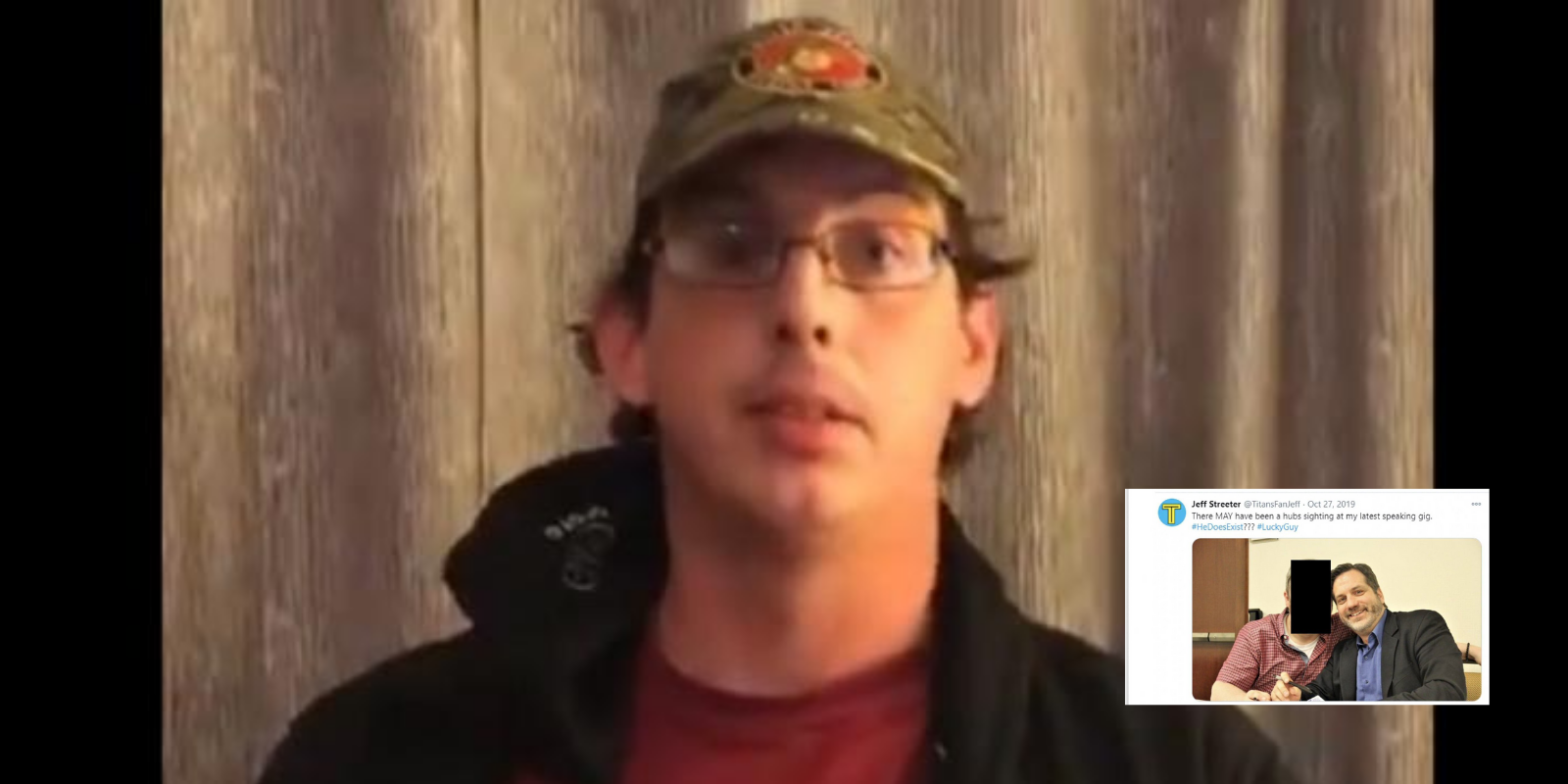 Strasser, an agent at the USPS Office of Inspector General, attempted to intimidate Hopkins, the USPS insider who came forward to testify about the backdating of ballots in Pennsylvania, into recanting his statement. Project Veritas released the recordings as "explosive evidence of retaliation."

"I am trying to twist you a little bit because of that, believe it or not, your mind will kick in," Strasser stated on the tapes. "We like to control our mind. And when we do that, we can convince ourselves of a memory. But when you're under a little bit of stress, which is what I'm doing to you purposely, your mind can be a little bit clearer and we're going to do a different exercise too, to make your mind a little bit clearer. So, but this is all on purpose." Strasser emphasized that "I am not scaring you" to Hopkins, but "I am scaring you."

Strasser—posed as "Jeff Streeter"—uses the screenname @TitansFanJeff on Twitter, reported Project Veritas. He deleted all of his photos off of the alleged account after Project Veritas released the full audio of the interrogation. "Russell 'trying to twist you' 'scare you' are an embarrassment to the badge," fired Project Veritas founder James O'Keefe.

On the night of the dueling presidential town halls, Strasser urged his followers to not watch President Donald Trump's appearance on the NBC News version moderated by Savannah Guthrie. "Not even for the schadenfreude," he pressed. "All he cares about is ratings. Don't give them to him. Otherwise for the next 19 days all he'll talk about is how his ratings were better than Biden's in place of answering real questions."

Mid-October, Strasser called out his own mother "for spouting Fox News headlines" and telling him "how Trump's a victim."

"[S]o I challenged her on each ridiculous claim," he continued. But each challenge elicited the response: "Well, I don't know enough about *subject* to talk about it." Strasser gave up at his mother's last claim: "Trump's a great dad."

In late September, Strasser asked, "How are Trump's taxes like a single file of Tusken Raiders?" He added a winky-face emoji: "They're both attempts to hide their numbers."