"I need to take a break," Judge Dorow said, "this man right now is having a staredown with me. It's very disrespectful, he pounded his fist, frankly, it makes me scared and we're taking a break." 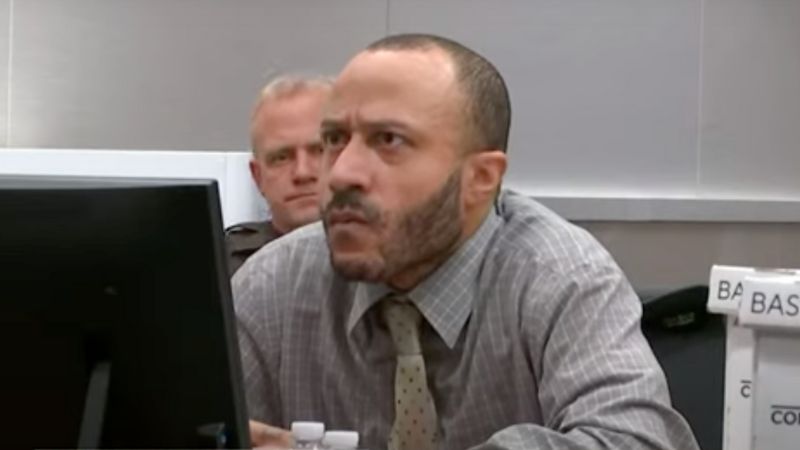 Darrell Brooks, the suspect accused of the Waukesha Christmas Parade massacre, slammed his fist and stared menacingly at Judge Jennifer Dorow, causing her to break the court for recess on Friday.

"I need to take a break," Judge Dorow said, "this man right now is having a staredown with me. It's very disrespectful, he pounded his fist, frankly, it makes me scared and we're taking a break."


This is not Brooks' first disruption as he was ejected from the courtroom on Tuesday after Dorow decided that the suspect was being too disruptive. He was allowed back into the room shortly thereafter.

Brooks was previously removed from the courtroom for being interrupted on October 4, after disrupting the judge so much that he was removed. Brooks interrupted Dorow on several occasions, saying that he did not recognize the state of Wisconsin or Dorow as a judge.

While Brooks is using  the idea of being a sovereign citizen as a defense he has been allowed to cross-examine victims, belittling and re-traumatizing them
ADVERTISEMENT
ADVERTISEMENT
Stare